Sana Bucha is a talented Pakistani actress, Producer, Journalist and host who is a part of this industry for a long time. She is a younger sister of Pakistani actress Nimra Bucha and has succeeded in making her name among millions of people. This article has all the information about Sana, including Saba Bucha Biography and Sana Bucha Movies. 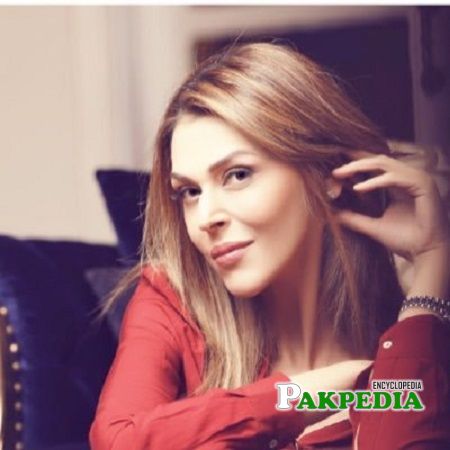 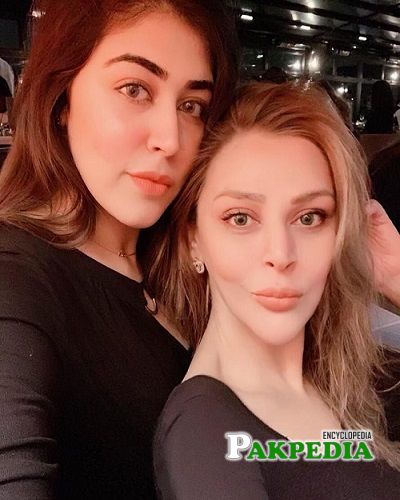 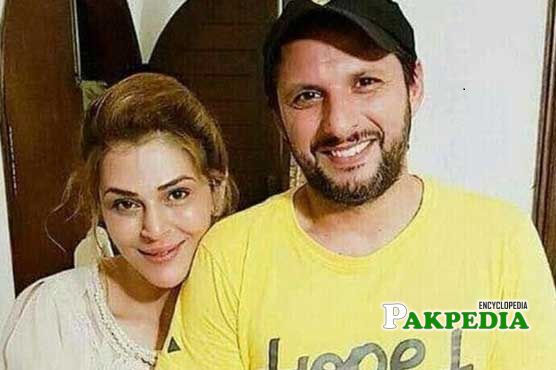 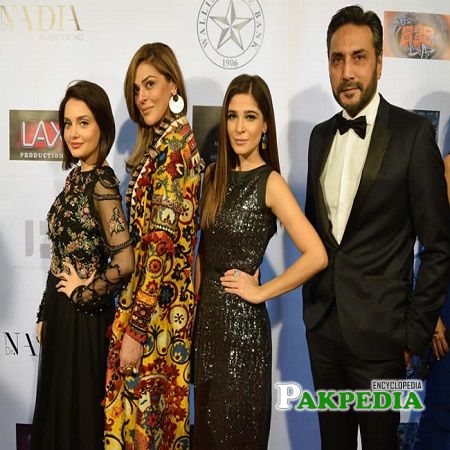 Sana is a notable Pakistani television news Anchor and likewise a film actress who is known for her controversies. She is one of those celebrities who often gets trolled not only from the public in fact also from various other celebrities that she hardly bother. Sana is a bold, fierce and independent girl who has established herself with her zeal and persistence. She is likewise a producer who has produced the first English Language Bulletin on GEO Channel.

She was born on 12th August 1970 in Karachi. She has also lived abroad for her education. Currently, Sana is living in the same city with her family.

Sana did his schooling from Convent of Jesus and Mary from where she did her O’Levels. For A-Levels, she went to The Lyceum School in Karachi. Later Sana went to London and acquired the degree of Bachelor in Political Science that she obtained from King’s College London.

Sana belongs to a moderate family. One of her sisters Nimra Bucha is a notable Pakistani television and film actress who is serving for a long time. Her brother in law Muhammad Hanif is a prominent journalist and author of various books. Sana got married to Khurram Qadeer Baig.

Nimra started her career as a producer development associate. She produced the first English Language Bulletin that aired on GEO News. Later Bucha produced first-ever English Show News Day. She has likewise co-produced a Pakistani drama film ‘Quetta: A City of Forgotten Dreams’ that is directed by Murtaza Chaudhry.

Later she started hosting her own show that she produced as well. Bucha gained enough popularity and criticism as a host. She often covers Pakistani politics and foreign relations in her shows. Bucha that started her hosting career with GEO News left the channel in 2012 after Aamir Liaquat being appointed as GEO’s vice-president. She later joined Dunia news and started hosting shows there. However, after a few times, she rejoined the GEO news but after a few months again parted her ways from GEO.

Bucha made her big-screen debut in 2017 in a Pakistani spy action thriller ‘Yalghaar’ in a supporting role opposite Humayun Saeed, Bilal Ashraf, Adnan Siddiqui, Armeena Khan, and many others. The movie did a collection of 20 crores at the box office that is equivalent to its budget.