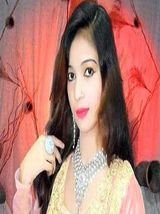 Samina Sindhu was a singer who produced eight music albums. She used to earn her livelihood through performing at family events and was murdered during a performance at an event. She was singing when one drunken man fired at her. At that time, she was eight months pregnant. Video of this murder stirred social media. This article has everything about her, including Samina Sindhu Biography. 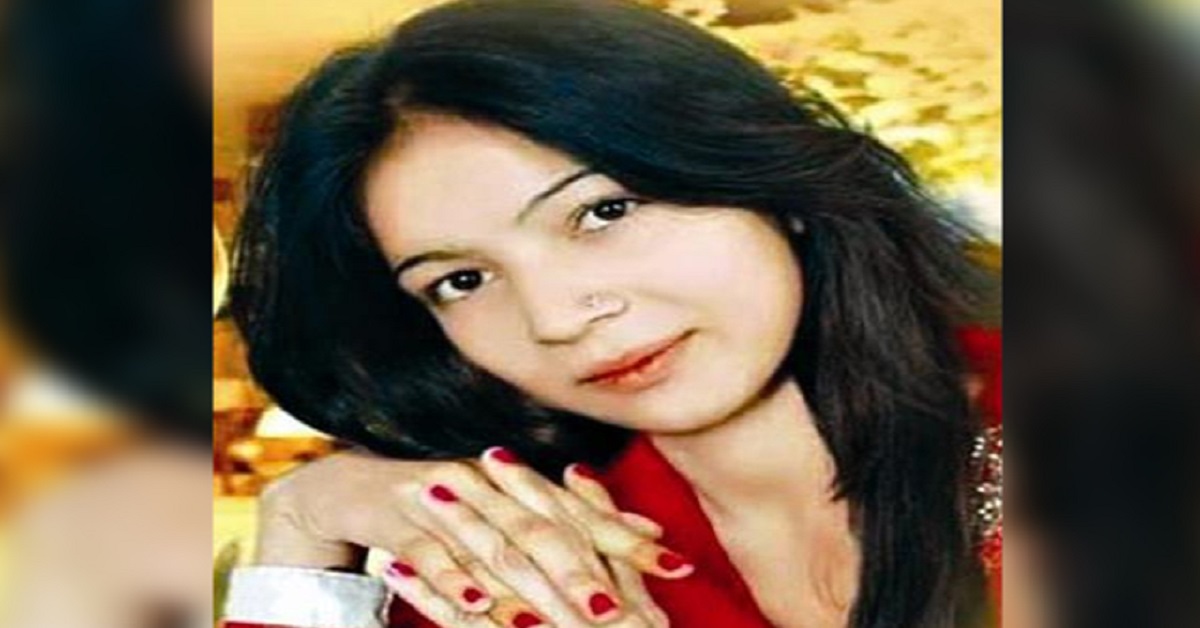 Sindhu was a famous Pakistani stage performer who used to earn her livelihood through singing. Being the breadwinner of her family, she continued her performances even during pregnancy. The reason behind this murder was shocking and ridiculous.

During the performance, a drunken man Tariq Jatoi asked her to stand, which she refused because of her condition. On hearing her refusal, that fierce shot fires on her, and she died along with her unborn baby.

Her husband, Ashiq Samoo, used to accompany her wife in performances at events playing the harmonium. After her murder, Samoo took her to hospital, where she was announced dead. He gave his statement regarding murder in media and demanded justice.

Being a local singer, she was earning her livelihood through singing and performing at functions. During her singing career, she launched eight music albums. But unfortunately, she became a victim of the superiority complex of a feudal lord. As she has gone, no one knows what her dreams, plans, and wishes were. 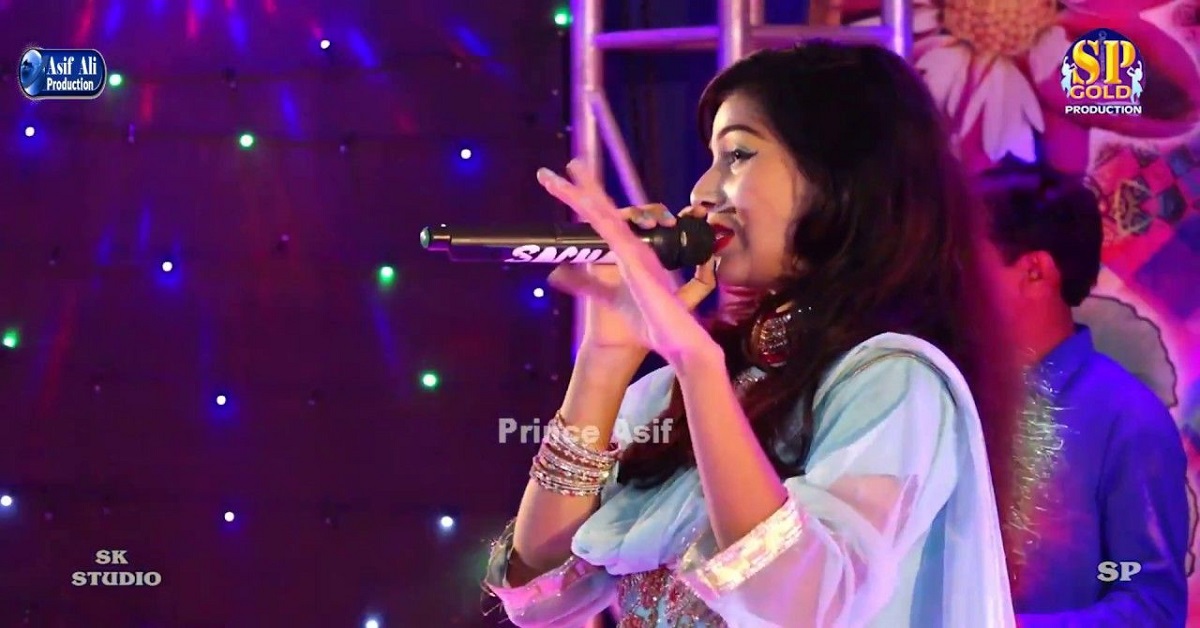 Twenty-four years old pregnant Samina performed at the ‘Aqeeqa’ ceremony of Niaz Junejo’s son on 10th April 2018. This event happened in the village ‘Kanga’ near Larkana. Niaz asked her to stand and dance along with singing, but she denied dancing due to her condition.

Niaz, who was drunk, provoked Tariq Jatoi, who opened fire on Sindhu. Her husband took her to the hospital, but she couldn’t survive.