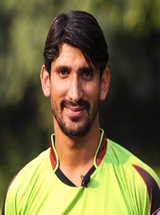 Salman Irshad is a tall and aggressive fast bowler who made his professional cricket debut on 01st September 2015 in a T20 domestic game. He can click 90 mph with his lethal quick bowling. He belongs to a village in Rawalkot Tehsil of Azad Jammu and Kashmir.

Irshad started his cricket by representing Azad Kashmir team, but got internationally recognized after his selection by the Lahore Qalandars talent hunt program in which 35 thousand players gave their trials, the young cricketer came top of all at the end of the trials.

Salman represents the Lahore Qalandars franchise in Pakistan Super League and hopes to make his international debut for Pakistan soon. This article has everything about him, including Salman Irshad Biography. 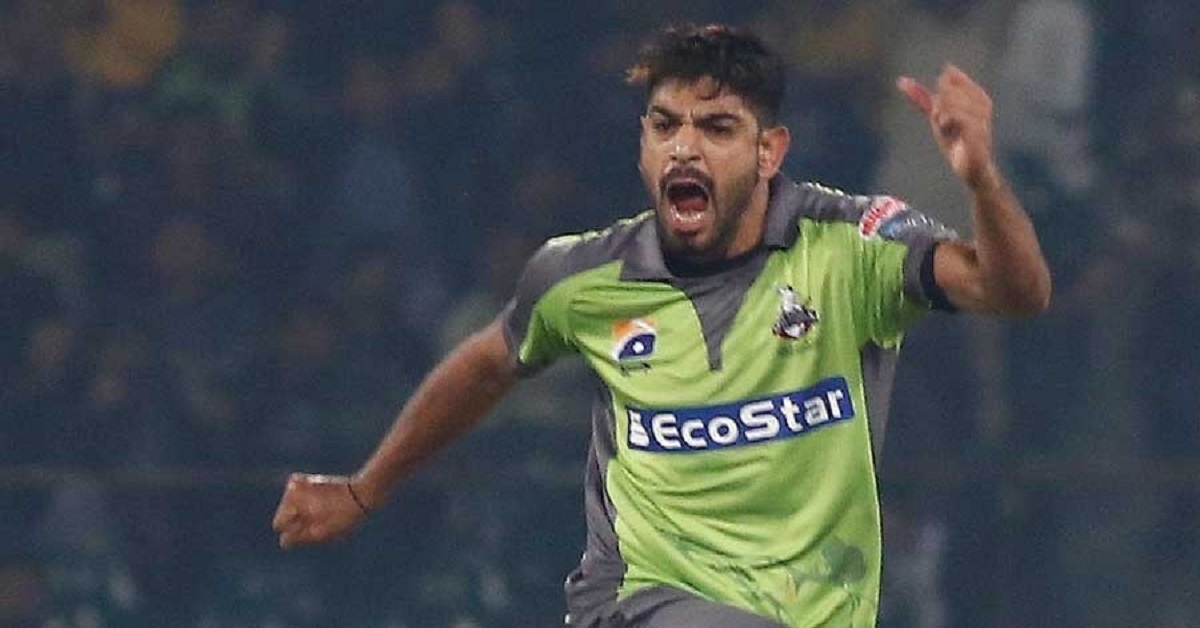 Salman is a Pakistani cricketer who made his way to his professional cricket in 2015, and since then, he has played in 11 domestic T20 matches. He has claimed nine wickets as a fast bowler in his short T20 cricket career and has bowled superbly with an impressive bowling average of 28.88.

He has also got a four-wicket haul in T20s with the best bowling figures of 4/30. Recently, Salman made his first-class debut for Pakistan on 11th November 2019, and picked up a couple of wickets in his first and only first-class match till yet.

He was born on 03rd December 1995 at Rawalkot, Azad Jammu & Kashmir, Pakistan.

Salman is the son of Irshad Khan, and he lives in a village of Tehsil Rawalkot in the Ponch district of Azad Jammu & Kashmir. He belongs to the Sadozai Pashtun tribe family of Sudhan.

He started his cricket in his hometown at Azad Kashmir, and got recognized for his fast bowling in 2015. He played his first domestic T20 game on 01st September 2015 against Lahore Regions, featuring the Azad Jammu & Kashmir cricket team. 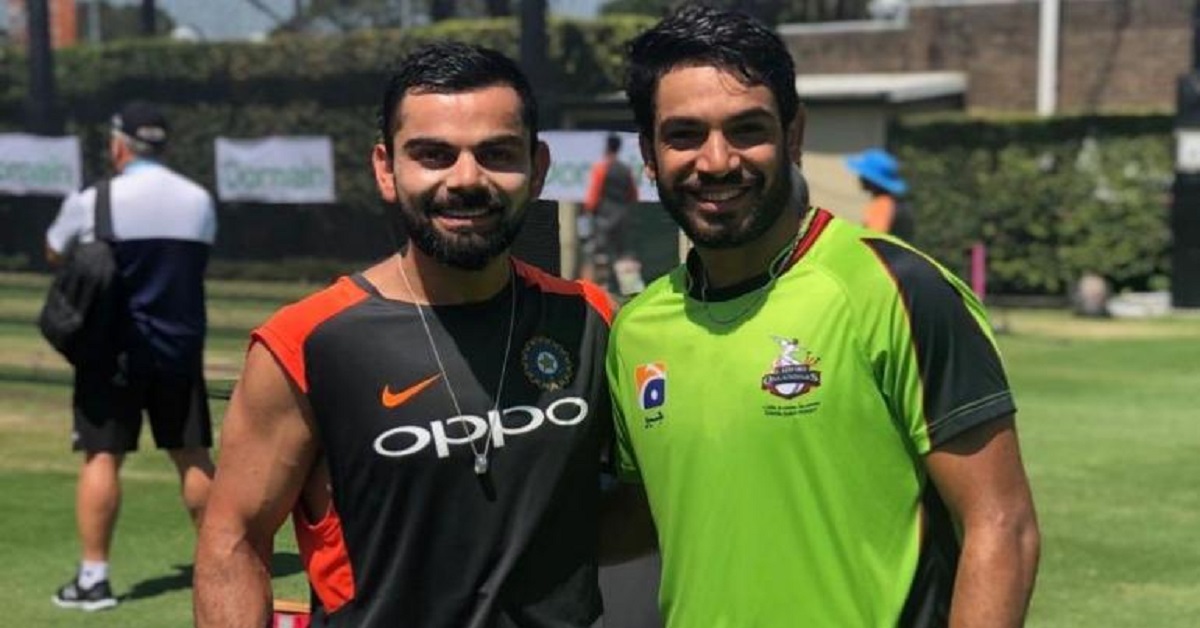 Salman has played only a single first-class match, in which he picked up two wickets playing for Northern XI against Sindh Xi in the Quaid e Azam trophy. He has been known for his fast bowling in the game’s shorter format, where he has appeared in 11 matches picking up nine wickets.

He also plays in the Pakistan Super League, where he represents the franchise of Lahore Qalandars.

Salman was picked up by the Lahore Qalandars talent hunt program in Azad Kashmir. He became the first player from Kashmir to appear in the PSL tournament. The people of Kashmir got so excited after this young talented fast bowler got his first opportunity to play at a big stage in Pakistan Super League.

He played his first PSL match on 02nd March 2018 for Lahore Qalandars against the Islamabad United. Lahore bowled first in the game. He bowled his first over in the 08th over of the match. He got his first PSL wicket on the first bowl of his PSL career when the legendry batsman former captain and current coach of the Pakistani team Misbah Ul Haq edged the ball and got out.

So he got his first wicket and that too of Misbah Ul Haq in the PSL. He ended up his spell with 1/19 in two overs. While chasing Lahore, Qalandars needed seven runs off 01 ball, he hit a six to level the score and took his team to the first super over of the PSL history.

Unfortunately, in the end, the Lahore team lost the match, but the young player won the hearts after his six on critical time and being a tail-end batsman.

Salman played his second game of the tournament against Peshawar Zalmi and ended up with figures of 0/23 runs in two overs. While his last game of the competition came against the same Islamabad, he had terrible bowling figures of 0/18 in just a single over. 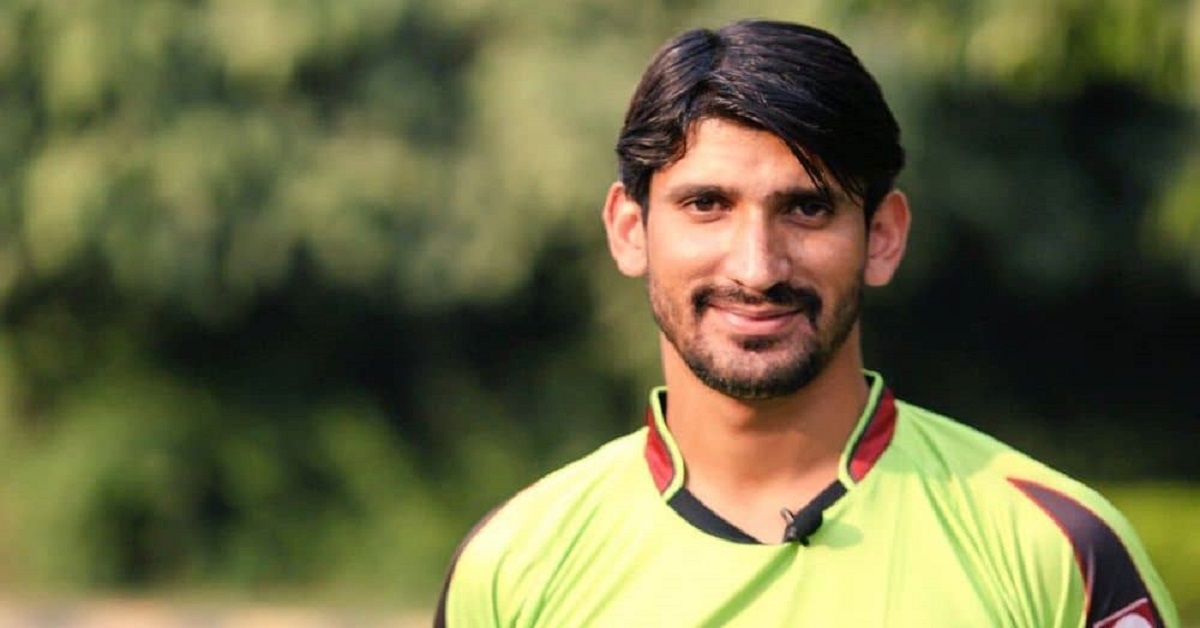 Salman was selected as a replacement of injured pace bowler Haris Rauf in the Pakistan Super League’s fifth edition. He has appeared in five matches of the competition and has picked up a total of seven wickets.

His cricket career’s best bowling figures came in a game against Quetta Gladiators, where Salman got 4/30. He has been expensive as a bowler in the tournament, but he can take wickets on a regular interval.

Besides playing in Pakistan Super League he has also played cricket as a club cricketer in Australia. After his successful bowling performances for his team Lahore Qalandars against the Melbourne team, he got selected by an Australian Cricket Club.

Salman also got selected for the Lahore Qalandars team for the inaugural edition of the Abu Dhabi T20 League in 2018.