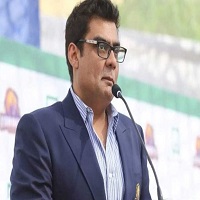 Salman Iqbal is considered one of the wealthiest Pakistani entrepreneur who has gained immense popularity and success within a short period. He is known as the CEO of ARY Digital that is further divided into different channels. ARY Digital was launched by his uncle Abdul Razzak Yaoob, but Salman is the CEO after his death.

Moreover, he is the owner of Karachi Kings, which is considered one of the well-played PSL teams. Salman is currently married to a famous Pakistani model and actress, Sonya Khan. This article has every detail about him, including Salman Iqbal Biography. 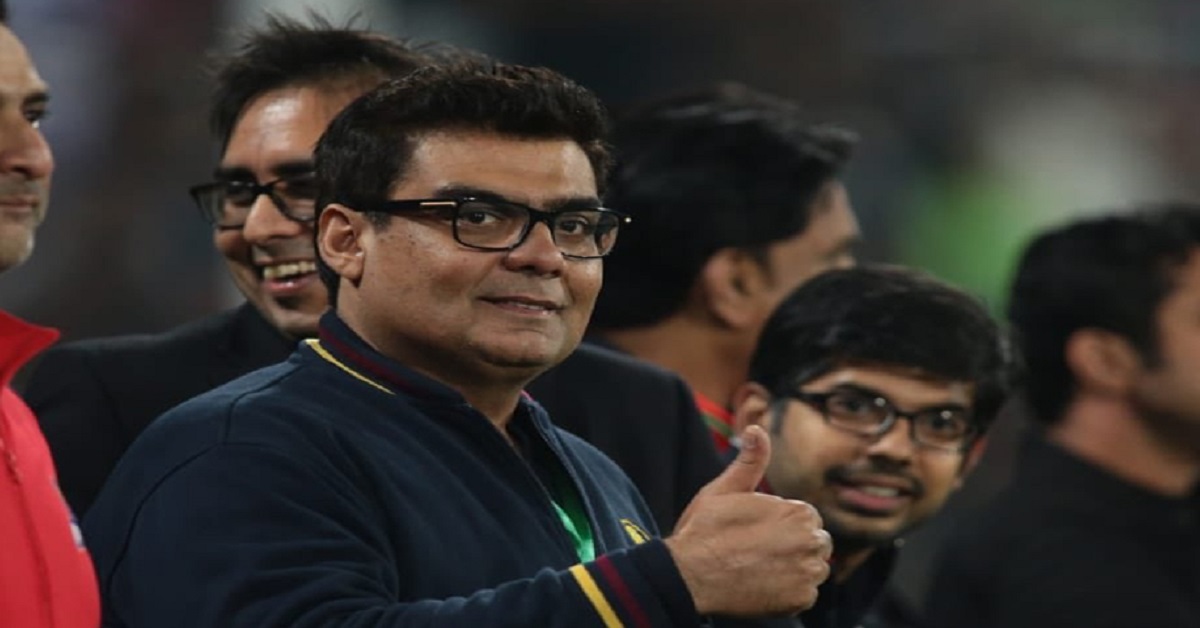 Salman is a young Pakistani most prosperous Entrepreneur who is being active in the industry since 2014 after his uncle’s demise. ARY Digital Network that came into being by his uncle now look after by Salman. ARY network is one of the most-watched Pakistani drama network across the globe that produces many quality-based dramas every year.

Moreover, he is the owner of one of the PSL teams, Karachi Kings. Currently, he launched South Asia’s most significant housing and commercial project with the name ‘ARY Laguna.’ His first wife lives in Dubai with her 4 children, while his second wife is a known Pakistani model Sonia Khan.

He was born on 27th October 1974. Currently, he lives in Karachi but often visits Dubai, where his family dwells.

He did his schooling in Dubai and studied Business at the University of Houston. 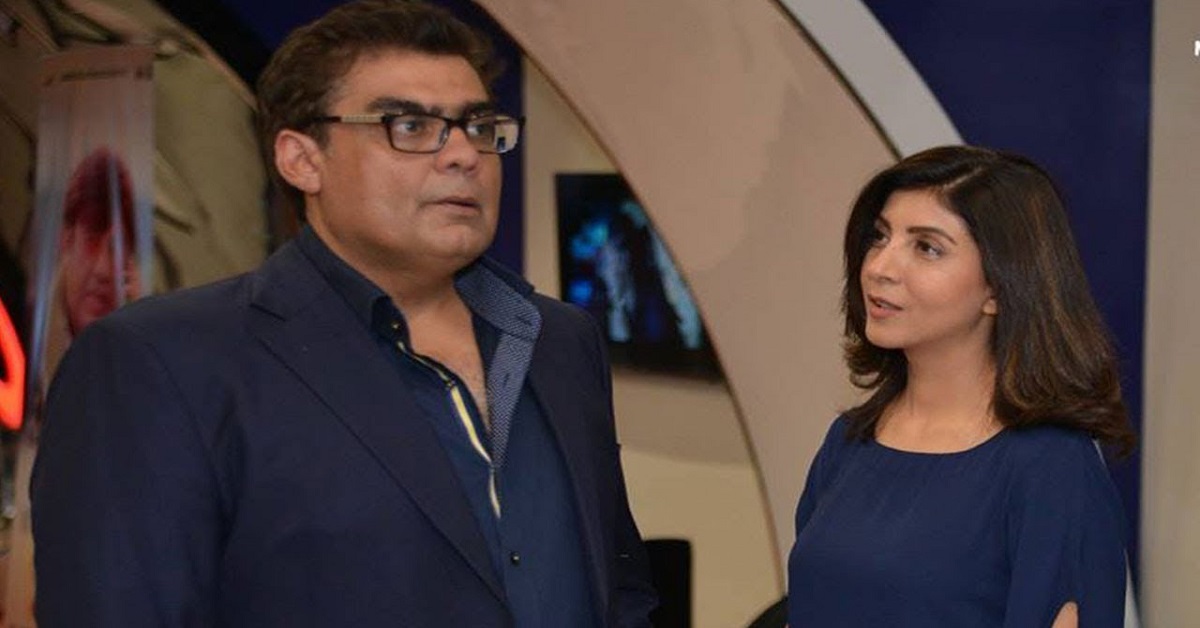 In 2014, he came into prominence after the demise of his uncle. He became the CEO and president of ARY Digital Network that is subdivided into various channels, including ARY Network. Salman is currently the richest man who belongs to the media industry. He is not the man who launched ARY Digital Network, yet he is the man behind the success this network received in all these years.

A Pakistani channel, ARY Digital, came into being in 2000 in the UK to bring entertainment to the South Asian region. Its popularity increased within no time, and to make this channel accessible for other countries; it started using Monopolising and Samacom links.

The Network comprises of:

Apart from the CEO of ARY Digital Network, he is the owner of one of the PSL teams, Karachi Kings. In 2015, the team emerged and sold to ARY Media for 10 years contract. At that time, it was considered the most expensive team, but this record broke in 2017 when Ali Tareen purchased Multan Sultan at US$41.6 Million. Salman Iqbal Net Worth has increased after this. 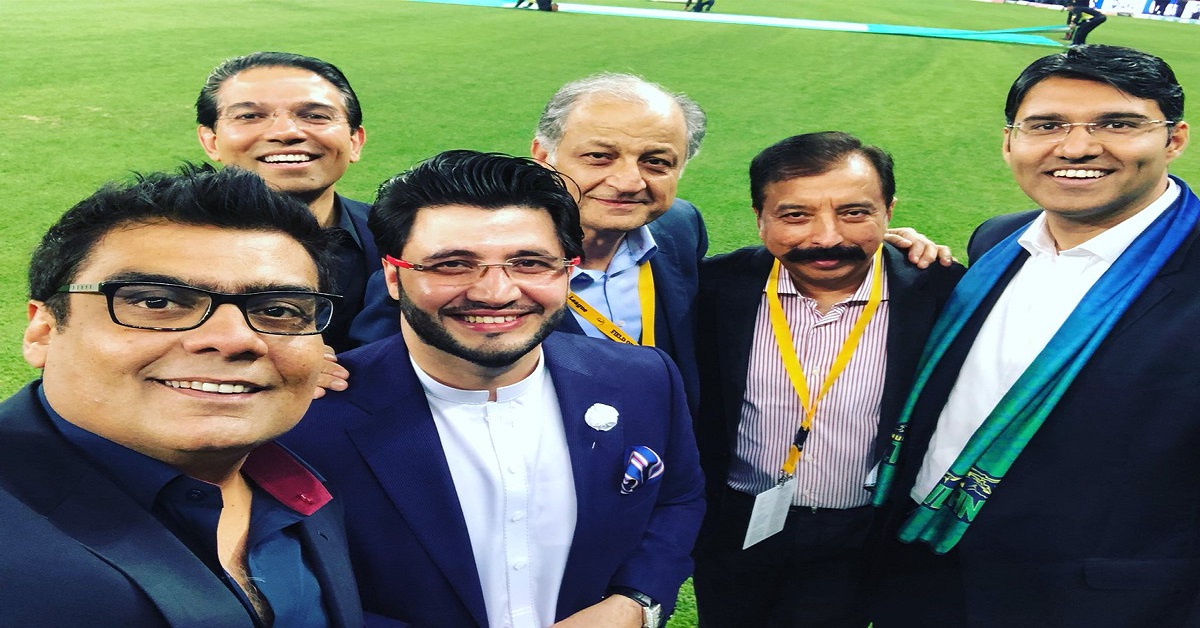 On 11th November 2020, he launched South Asia’s first commercial and Housing project ‘ARY Laguna,’ where many notable Pakistani superstars, including Humayun Saeed and Fahad Mustafa, showed their presence. He aims to demonstrate the theory of living in Pakistan in South Asia through this project.

This iconic project aims to have a 22-acre artificial tropical beach. He added that through this project, the construction industry of Pakistan would be revolutionized. The living will no longer be expensive as people can have 1 bedroom apartment in approximately 5 million or purchase in installments.