Saleem Mairaj is a well-known name in our showbiz industry. He performed brilliantly in many Dramas and films. Mairaj stepped into the showbiz in 1990 and made himself known by playing a variety of roles. Unlike many other actors, Saleem has no thirst for fame. He only tries to perform his role brilliantly. Saleem is known for his humble nature among his fellow actors. This article has all the information about Salim, including Saleem Mairaj Biography and Saleem Mairaj Dramas. 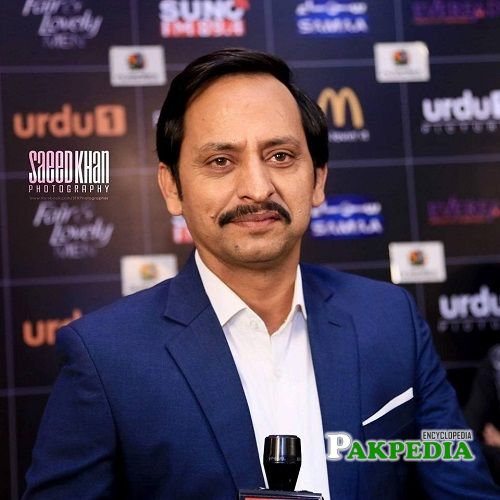 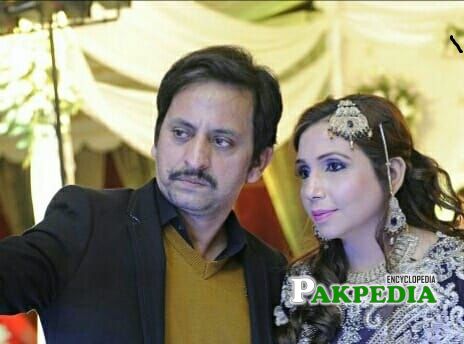 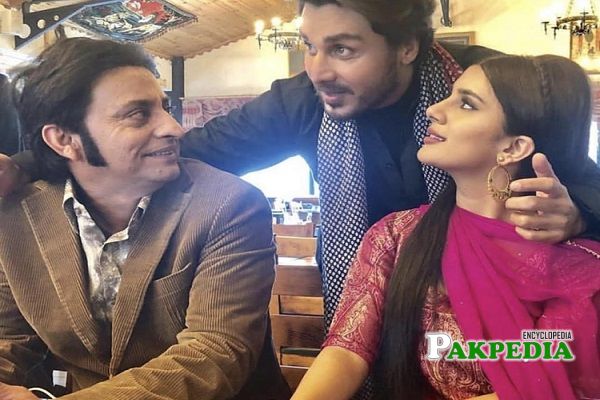 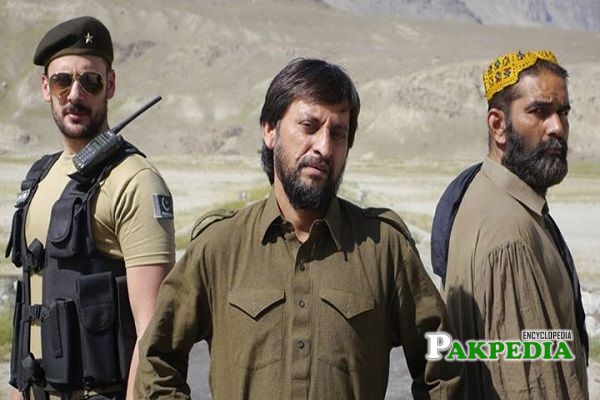 In a TV serial, ‘Kash Mein Teri Beti Na Hoti’, Mairaj played the role of a dominating, controlling, and bossy father. His role as a secret lover in ‘Mann Mayal’ opposite Maya Ali and Hamza Abbasi compelled the audience to love and hate him simultaneously. Saleem’s role as a Malang in Drama serial ‘Ullu Baraye Farokht Nahe’ was totally opposite yet highly accepted by the audience. In a spiritual-romantic Television series ‘Alif’, he brilliantly portrayed Sultan. He played the same character with different variations. With the character of Sultan, he spellbound the audience with his terrific acting.

Lollywood horror movie ‘Zibahkhana’ is debut film of Saleem. In Lollywood film ‘Laal Kabootar’, he was starred as the villain named Mama opposite Mansha Pasha and Ahmad Ali Akbar. Horror film Pari had Mairaj in the background, where he played his short yet significant role. Mairaj’s notably versatile characters in ‘Saawan’, ‘Jhol’, ‘Rangreza,’ and ‘Na Maloom Afraad’ and many more are evidence of his ability to adapt himself in any role.

Saleem opened his eyes to the world on January 23, 1975 in Karachi. Currently he is living in the same city with his family.

Saleem has no formal education in dramatics. He did his graduation from S.M. Government Arts & Commerce College Karachi.

Saleem has a non-artistc family background. His spouse’s name is Faiza. The couple has three children include one daughter Ushna, and two sons Hussain and Hassan.