The name of Sajjad Ali, a well-known Pakistani singer with equal command of pop and classical music, needs no introduction. He is a Pakistani rock & pop singer, poet, film producer, and director. The nineties were peak times for his career. The year 2000 was also a journey of success. Apart from ‘Cinderella,’ ‘Paniyon Pay Chal Rahe Hain,’ ‘Adikaan,’ ‘Chal Rahn Dey’, and ‘Teri Yad Staundi’ are two songs that can hardly be erased from the minds of the fans. This article has all the information about Sajjad, including Sajjad Ali Biography and Sajjad Ali Songs. 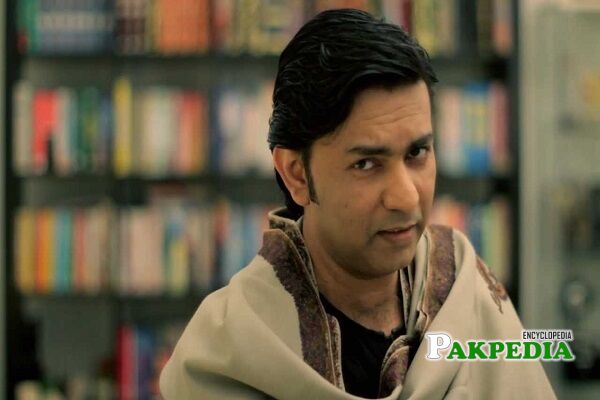 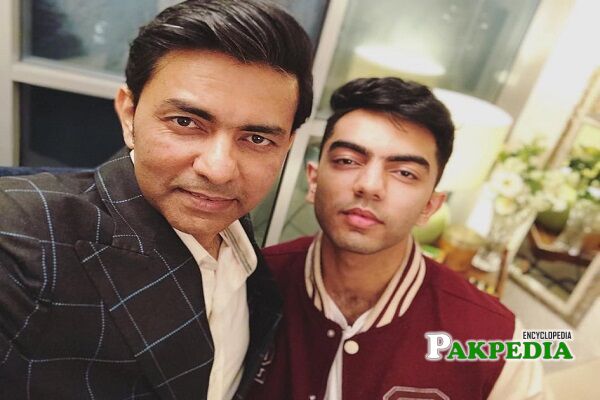 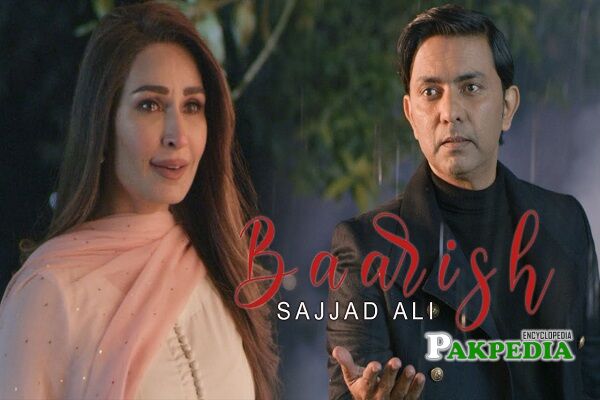 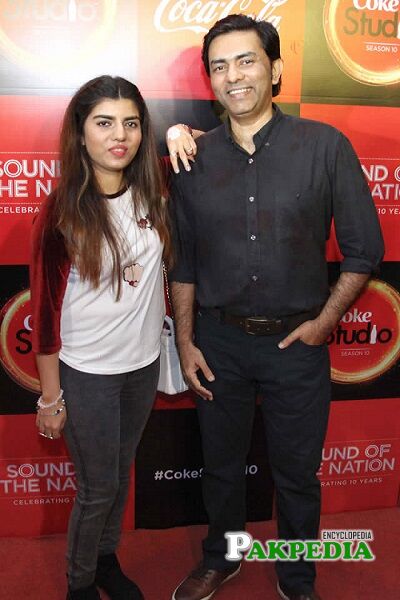 Sajjad started singing at an early age. His songs became acknowledged not only in Pakistan but also in India, the U.K., and the USA. Just as he sings ghazal skillfully, his art in a pop song is on the rise. Every album and every song of Ali becomes a super hit. This music star is still making a name for himself in the music world with his art of singing. He is ruling in the hearts of his fans. Whenever he performs a song, he always keeps his culture in mind. On 23rd March 2019, the Government of Pakistan awarded Sitara E Imtiaz for Best Singer.

On 24th August 1966, Sajjad was born into a family of classical music artists in Karachi.

He is the son of Shafqat Hussain, a Pakistani cricketer and film artist. ‘Baadal Aur Bijli,’ released in 1971, was the debut film of Hussain. Hussain’s other sons Lucky Ali and Waqar Ali, are also part of the music industry. Sajjad tied the knot in 1989 with his college fellow Naureen. The couple has two daughters and 2 Sons. Her elder daughter Zaw Ali has also stepped into the music industry. She made her debut performance in Coke Studio season 10.

In 1989 he did the direction of his 1st telefilm titled  ‘Love Letter,’ and in 1998 he directed ‘Aik Aur Love Story,’ which was his 1st full-length movie. Before direction, he appeared as a singer and actor in the film ‘Mundaa Teraa Dewaana’ directed by Zahor Hussain. He also sang OST of drama ‘Thorii Khushe Thoraa Gham’, and ‘Na Bolun Ge’ in ‘Naa Tm Janoo Na Ham Janaain.’ Waqar also helped him in making these songs.