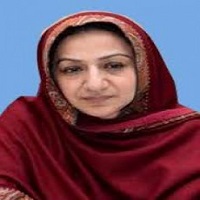 Saira Afzal Tarar is a politician who remained Minister for ‘National Health Services Regulation and Coordination’ during the Abbasi regime from 2017 to 2018. She also held the ministry of ‘National Health Services Regulation and Coordination’ from 2013 to 2017. This article has all the details about her, including Saira Afzal Tarar Biography. 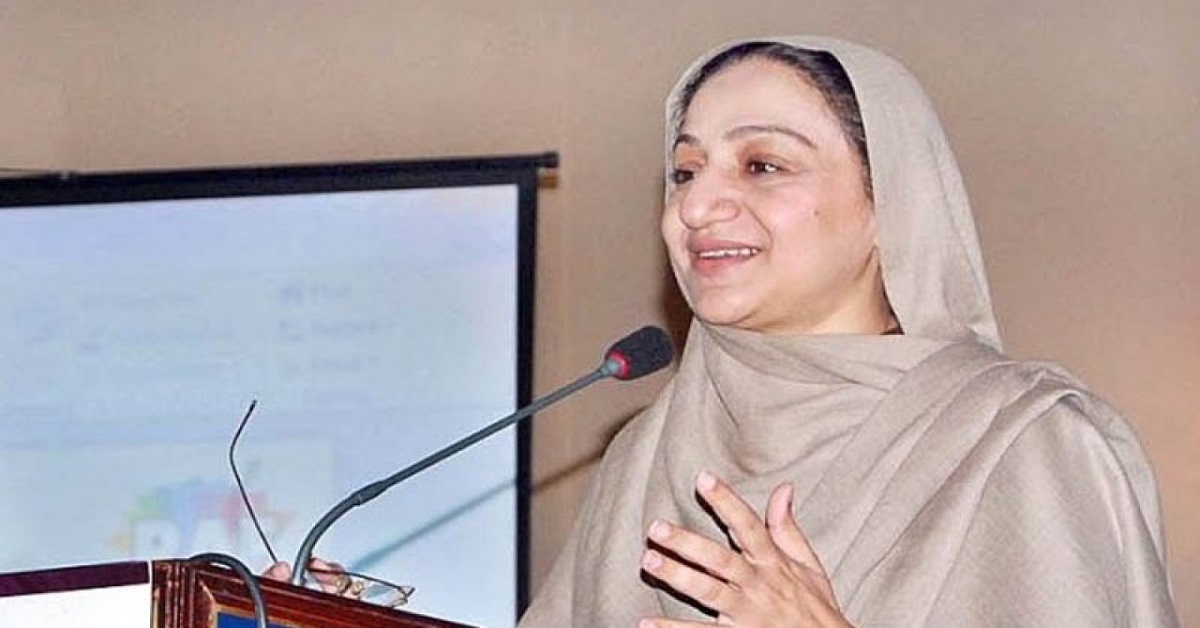 Being a village resident, she faced a lot of opposition after entering politics. In her village, girls were not allowed to get an education, but her father was a supporter of girl’s education. Her relatives criticized her for receiving an education, but she completed her Master’s degree with her family’s support.

When she got elected as a National Assembly member, males of her area opposed her as her husband was abroad due to a job, but she took it as a challenge and lived in Pakistan without her family for one year. She worked vigorously and faced ups and downs bravely.

Saira believes women have to fulfill double responsibility if they want to perform and work like men. She believes that consistency and firmness is the only option to get success.

She was born on 7th June 1966 in Hafizabad, Pakistan. Currently, she is living in Lahore.

Her father, Afzal Hussain, was a parliamentarian, and her father in law Rafiq Tarar was Pakistan’s former President. 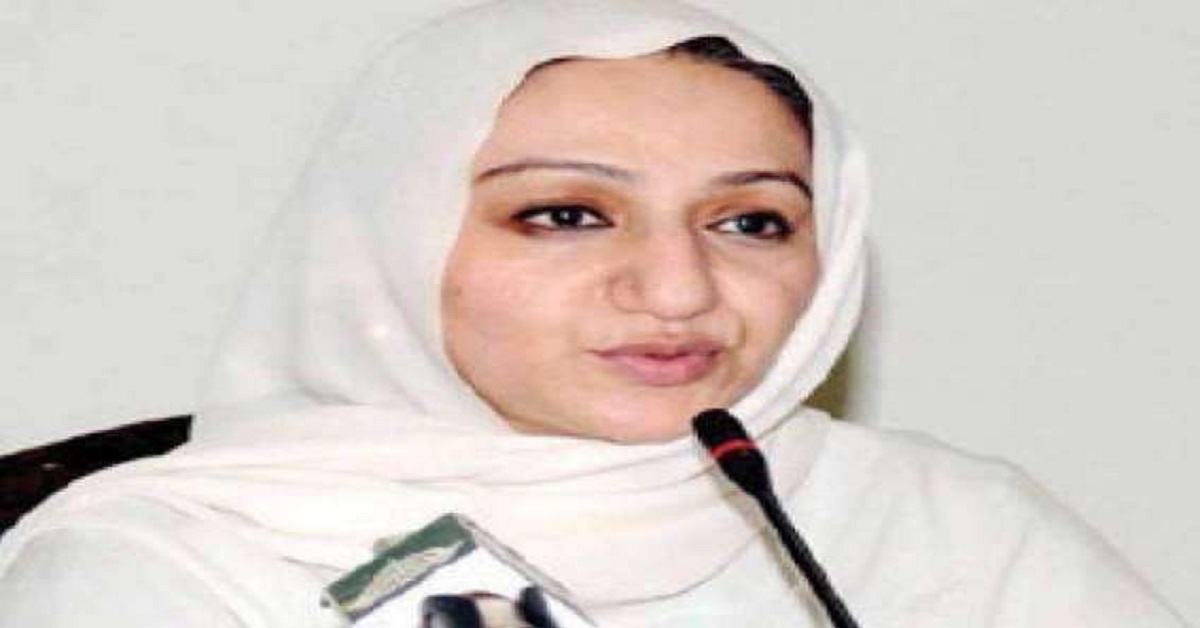 She had given the Ministry of National Health Services Regulation and Coordination in 2013 in PM Nawaz Shareef’s cabinet. She ceased holding the ministerial office due to the federal cabinet’s disbanding following PM Nawaz’s resignation after the decision of Panama Papers case.

In Shahid Khanqan’s cabinet, she was given the Ministry of  ‘National Health Services Regulation and Coordination.’ In 2018 PM Mamnoon Hussain awarded her Sitara-i-Imtiaz for her public service.