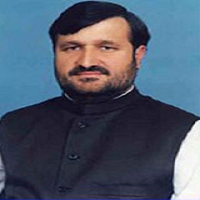 Pir Sabir Shah who is also known as Syed Muhammad Sabir Shah is a senior Pakistani politician and is mainly attached to Pakistan Muslim League N for a long time. He operated as 18th Chief Minister  of Province in 1994. Currently, he is the Senator elected on PMLN’s party ticket. This article has all the information about him, including Pir Sabir Shah Biography. 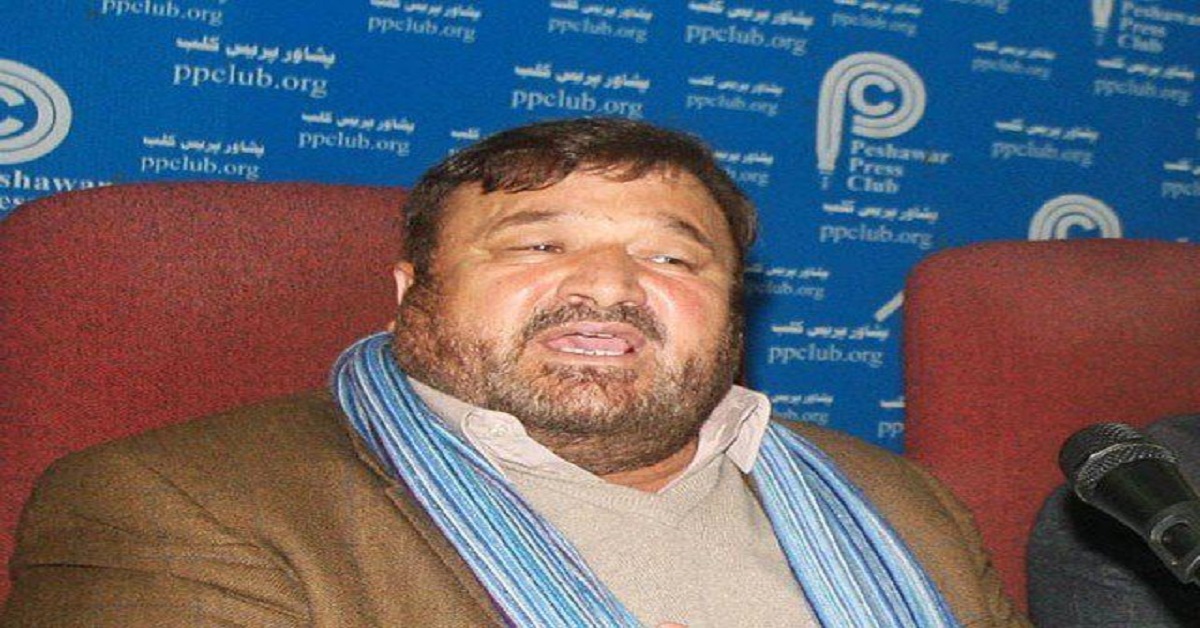 Pir Sabir belongs to a religious family of Syed and has been an advisor to Nawaz Sharif in 1997. In 2020 he criticized his party’s performance by stating that PMLN should have taken advantage of the weak performance of PTI.

He completed his schooling from his Hometown. Later, to earn a Bachelor’s degree in Art, he went to Government College Abbottabad.

He hails from a family associated with Qadri Sufi Order. Shah was born to Syed Muhammad Tayyab Shah. He is married and has 2 sons Muhammad Mehmood Shah and Muhammad Aqib Shah.

He, for the first time, ran for the seat of the 1985 Elections as an independent candidate and fortunately won the seat. Later, a Grand Jirga was held in which he was convinced to join PMLN for which he finally agreed. He completed his tenure till 1988. 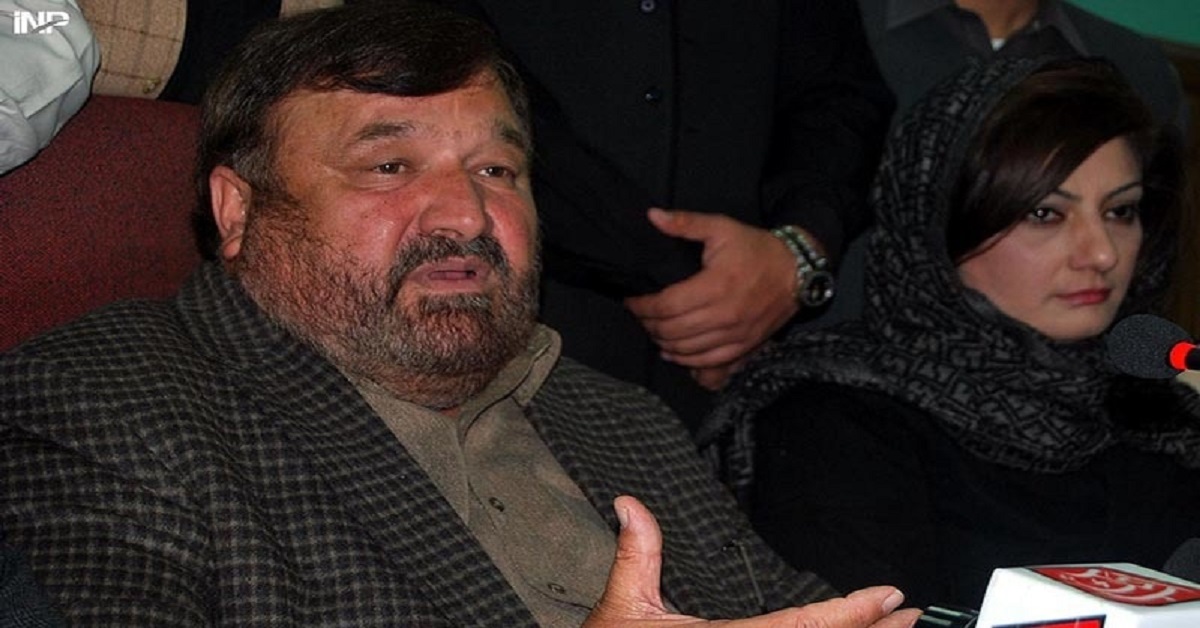 Sabir Shah again ran for the seat in 1988 Elections as a part of PMLN from PF-43 Constituency and again secured maximum votes. He served the tenure till 1990.

He remained lucky throughout his political career and he got consecutive victories. In 1993 he was made Province Chief Minister of KPK. He served on the post till 1994. After winning 1977 Elections, he was appointed as Nawaz Sharif’s Advisory. He served on that post till 1999.

He ran for the Senate Assembly seat in 2018 Senate Elections and luckily gathered maximum votes. He contested the elections as an independent candidate on the order of ECP. Later he joined PMLN again.