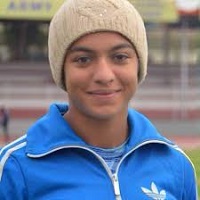 Sahib e Asra is the fastest female athlete of Pakistan. She is the gold medalist in the national athletic championship who also took part in South Asian Games and represented Pakistan. Her father is the Imam of a mosque, and he fully supports his daughter to pursue her dreams. This article has all the information about her, including Sahib e Asra Biography. 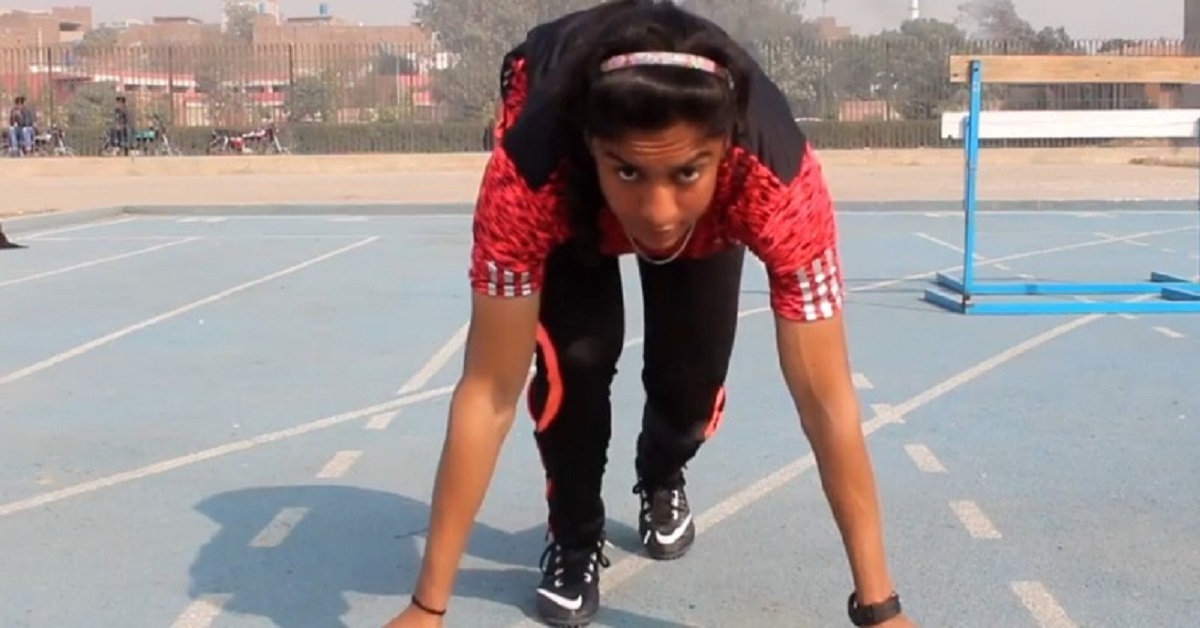 Sahib belongs to a middle-class family of Faisalabad. She is a professional runner, and it all started during her school days where she used to compete in racing competitions first at school and then at the college level. She rose slowly and gradually to district and division level running competitions and then at the province level.

Moreover, she won a gold medal in one of those racings which led her to become a professional runner. She started her departmental racing career for WAPDA as a sprinter. Her passion and hard work led her to play at the national level, and in 2018 Asra competed and won the Gold medal.

She got her school education from a government school at Faisalabad, and then she also studied at a college in her hometown.

She is the daughter of Qari Alam Khan who is a cleric and Imam of a mosque near his home. Despite being a practising Muslim and a religious person, Qari Alam always supports his daughter Asra which has helped his daughter in reaching the destination that she is today.

When people on social media knew about it, that Asra is the daughter of an Imam of a Mosque, many got surprised, and others celebrated the news. 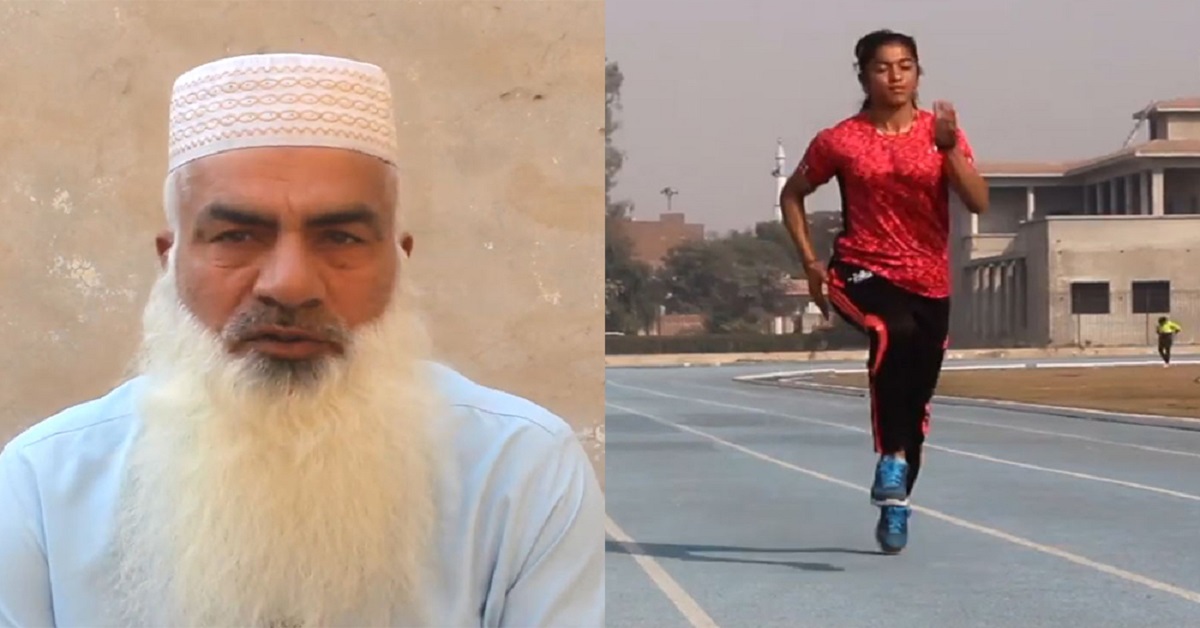 In November 2018 Asra competed in the national championship at Jinnah stadium. In the 100m race, she came first and reached the destination within 11 seconds. She got awarded with a gold medal, and since then Asra is the fastest female athlete of Pakistan.

In a viral video on social media, she said that she started running from a government school and then continued her journey by competing at district, division and provisional level.

Asra participated in the South Asian games held on 1-10 December 2019 in Nepal by representing Pakistan in athletic competition. Despite limited resources, she has got to a high level and hopes to get more successes in future. She is indeed a young and energetic player who is making Pakistanis proud of her determination. 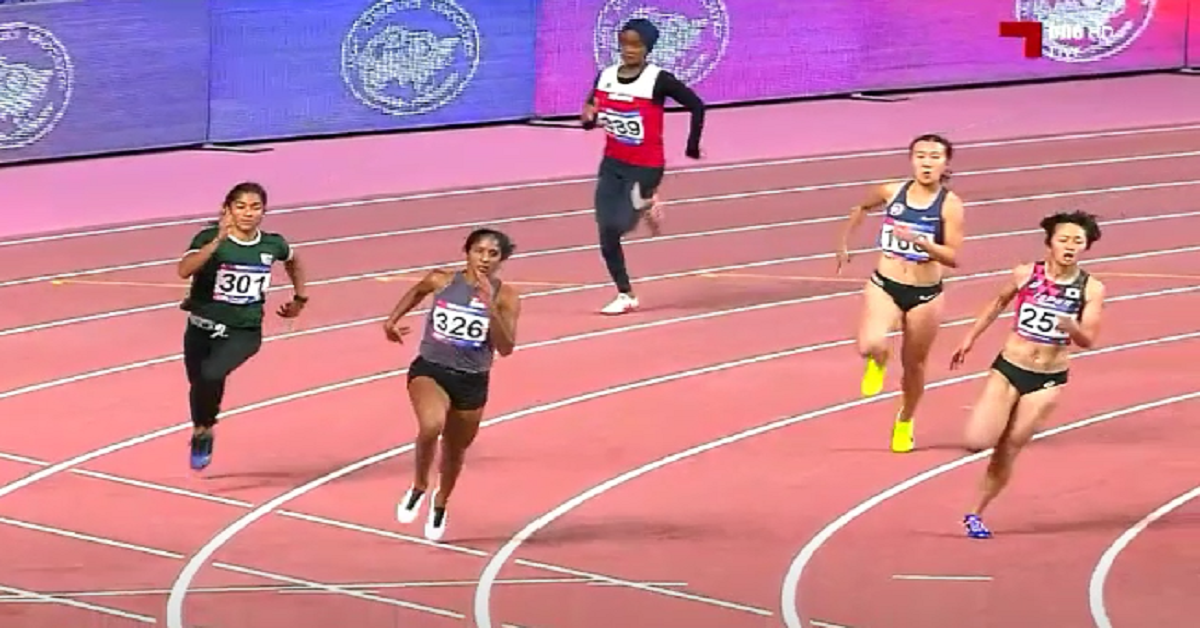