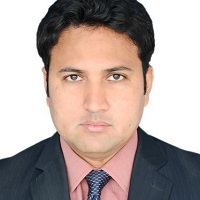 Rashid Bukhari was the Vice President of Pakistan Tehreek e Insaaf Dera Ghazi Khan, Punjab. He was a humble politician; that’s why every person of his constituency loved and respected him. On 2nd January 2019, he was shot down by an unknown person on his head. He could only survive till 7th January and lost his life at the hospital. This article has all the information about him, including Rashid Bukhari Biography. 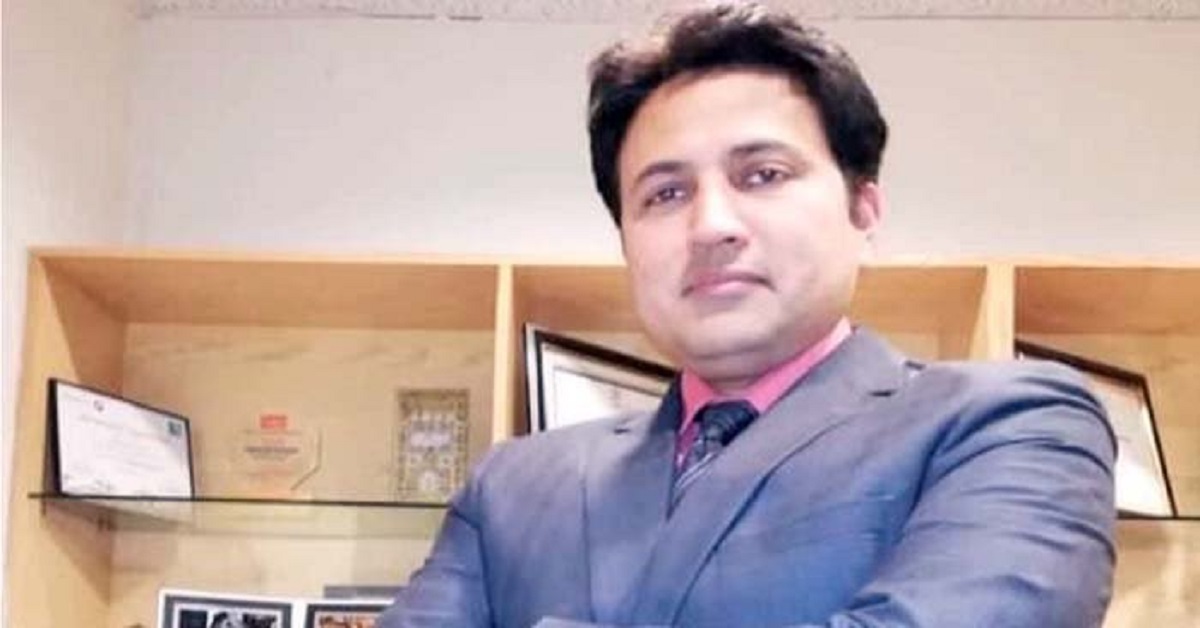 Rashid was born at Dera Ghazi Khan, Punjab. He had an interest in politics and was a Pakistan Tahreek e Insaaf’s political worker. In 2018 elections Rashid stood in elections for PTI at his constituency in Dera Ghazi Khan. He went on to win the elections and was elected as a member of the national assembly of Pakistan.

Syed Bukhari worked hard and was always active. It is said that he was very close to Zartaj Gul and who is also a member of the national assembly for PTI. Zartaj always accompanied Rashid during their political campaigns, meetings and gatherings. He was a young man when he lost his life.

Zahid Farooq Bukhari is one of the brothers of late Rashid Bukhari. One of his sisters also came in media to appeal for justice with her deceased brother.

On 2nd January 2019 at 10:50 pm when Rashid was coming back home from his office at DG Khan, a bullet hit on his forehead by an unidentified man, and he was shifted in a nearby hospital in a critical condition. He had a successful operation on 6th January, but on the next day, he lost his life.

An FIR was lodged in the nearby police station by the deceased brother Zahid Farooq Bukhari. In August 2019, Police said it has traced and arrested the murderer whose name is Aizaz Kareem, a resident of Rajput Colony, Dera Ghazi Khan. Police recovered the pistol and motorcycle which were used in the murder.