Saba Faisal is a gorgeous Pakistani actress who has been seen playing different characters in various serials. She also remained the newscaster of PTV from where she actually started her professional career. Saba is one of the most cherished performers who is seen performing in every other serial. This article has all the information about Saba, including Saba Faisal Biography and Saba Faisal Family. 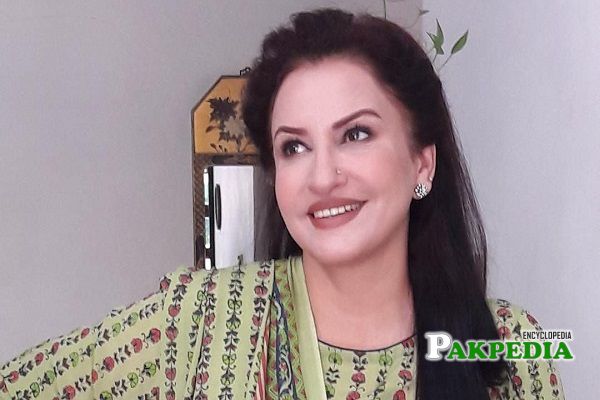 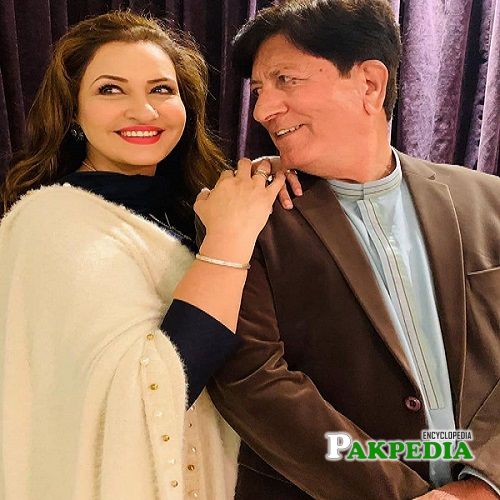 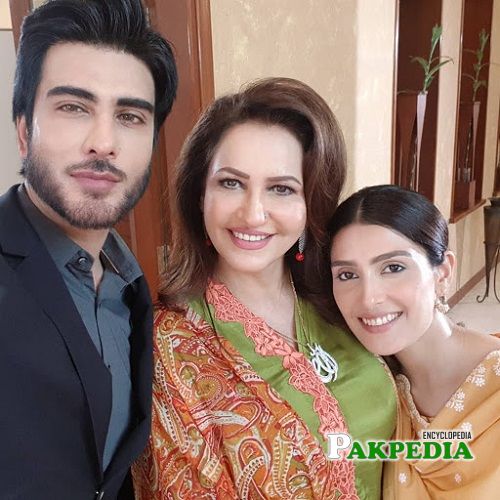 Saba is a timeless beauty who knows how to grab anyone’s attention on the screen. She is always a delight to watch performing characters of different genres. Saba, though, took the start of her career from News Anchor, yet she has garnered immense popularity and love after starting her acting career. She remained a part of various theatre plays and numerous television serials.

She was born on 31st January 1958 in Lahore. Saba has spent all her life in Lahore. Currently, she resides in Karachi with her family.

Saba has completed her Bachelor from Lahore.

Saba belongs to a non-artistic family. She got married to Faisal Saeed, who is not a part of this industry. Her elder daughter Sadia Faisal is a Pakistani model and actress who has been seen playing various characters onscreen. Her two sons Salman Faisal and Arsalan Faisal, are also professed and accomplished actors of the industry.

Saba began her profession in the business in the1990s as an anchorperson of PTV. After that, she began acting in TV serials of PTV.

She served as the leading as well as supporting character in many TV serials on various channels. She remained a part of many serials including ‘Pyary Afzal’ where she played the role of a mother of 2 young daughters staring Ayeza Khan and Sana Javed perfectly, ‘Aross Paross’ of ARY Digital, ‘Commotion Dhallay,’ ‘Baarh’ and ‘Heer Ranjha’ of PTV. Her character in ‘Mirat-ul-Uroos’ and ‘Mil Ke Bhi Hum Na Mile’ of Geo TV gave her more success. She has worked with many beautiful actresses, but her charm didn’t fade in front of them.
Saba entered in the Lolly wood with a hit romantic movie ‘Rangreza’ along with Bilal Ashraf, Urwa Hocane and Gohar Rasheed. She played the role of supporting character, but her acting didn’t go unnoticed in front of the lead cast.