Feroze Khan is a handsome and versatile Pakistani actor who is ruling the television screens with his remarkable performances. He is a younger brother of Humaima Khan who got married in 2018 to Alizey Fatima and is living a blessed life. On 6th March 2020, he announced his decision of quitting Showbiz. This article contains all the information about him including Feroze Khan Biography, Feroze Khan Family and Feroze Khan Dramas. 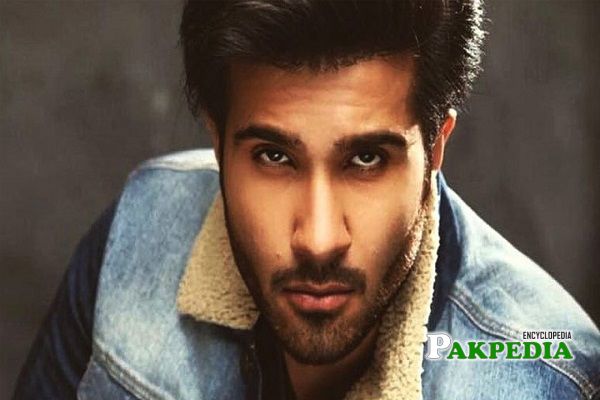 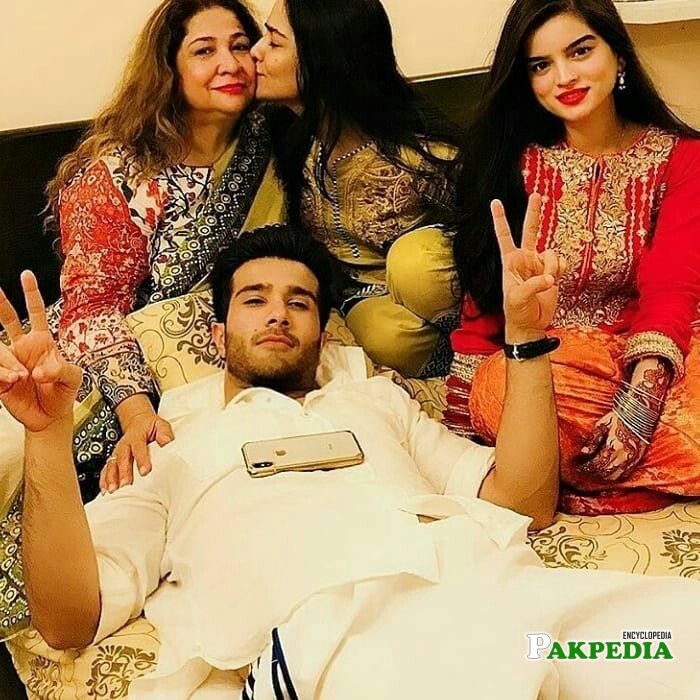 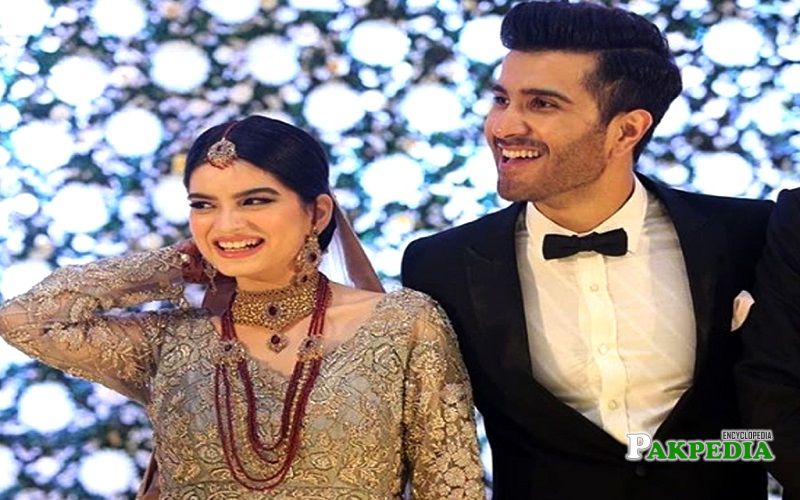 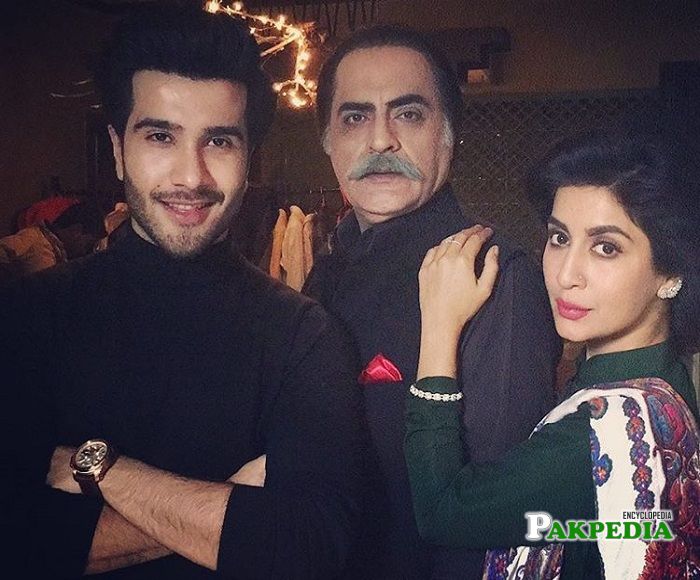 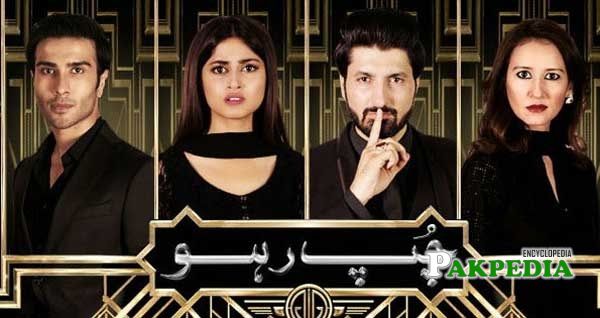 Feroze is a good looking Pakistani model and a super talented Pakistani actor who is indeed one of the biggest names of the Showbiz industry. Feroze garnered huge popularity with his versatile acting and good looks. He is a kind-hearted, polite and enthusiastic man who is giving his hit performances one after another and it’s not at all a surprise for his fans. This handsome personality never fails to rouse us through his adaptable and multi-skilled acting in Dramas and Films since 2014.

He was born on 11th July 1990 in Quetta, later his family moved to Karachi. Currently, he resides in Karachi with his family.

He belongs to a moderate and supportive family. His elder sister Humaima Malik is a big name of the showbiz industry who has also worked in Bollywood. His younger sister Dua Malik is also a Pakistani actress. He has been in a relationship with Pakistani actress Sajal Ali but unfortunately, both parted their ways after few years. In 2018 Feroze got married to Syeda Alizey Fatima (a non-artistic person). The couple is blessed with a baby boy. His brother in law Sohail Haider is a Pakistani singer.

Feroze holds the degree of Bachelors in Arts which he attained from Karachi.

Feroze surprised all his fans by announcing his decision of quitting Showbiz forever on 6th March 2020 through his tweet. He further added that he is going to devote his life to the teaching of Islam. Various celebrities sent him good wishes while numerous people appreciated him on his decision.