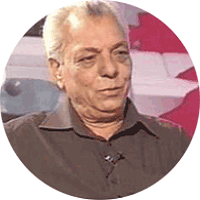 Riaz ur Rehman Saghar has mostly been associated with film world and film journalism and has also sung for many films. He also had command on column writing. His words immortalized many films forever. He was also a member of the Pakistan Film Censor Board.

Riaz Saghar wrote more than 2,000 songs in his career and also wrote stories for 75 films. The mixed feelings of the grief of emigrating at an early age and then the joy of settling in a new country had a profound effect on his mind. This article has all the details about him, including Riaz ur Rehman Saghar Biography. 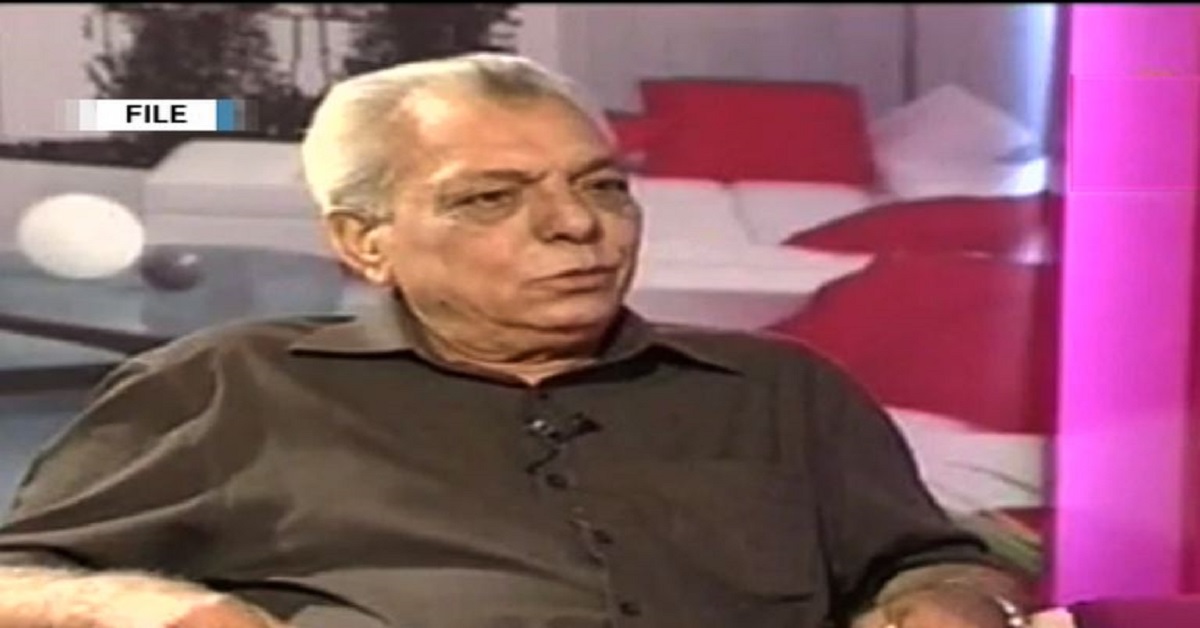 He is one of the leading film poets of the post-seventies who continued to create good poetry despite the film industry’s decline. The songs he wrote were considered a guarantee of the success of the films. He is one of the great Urdu poets like Masood Anwar and Ahmad Aqeel Ruby.

Along with movies, many famous singers became famous for their songs written by Sagar. He has been awarded the ‘National Film Award,’ ‘PTV Award,’ ‘Cultural Graduate Award,’ ‘Nigar Award,’ and ‘Bolan Award’ for his valuable services.

He was born in 1941 in Bathinda in the Indian Punjab and immigrated to Pakistan after India’s partition.

He did Intermediate first and then BA in Punjabi Fazil.

After doing various jobs, he turned to film singing. He had already fondness for poetry, and this is what proved to be useful for him. He first worked in the weekly ‘Lail O Nahar.’ But he soon realized that he could not work hard here. Riaz Saghar joined an Urdu newspaper in Lahore. After entering the Pakistan film industry, he started writing songs for films along with writing movie stories.

He wrote the first film song in 1958, but the film for which he wrote it could not be released. In terms of songs, his first film that was released was ‘Alia.’ But he got his real fame from the song of the movie ‘Sharik-e-Hayat.’ He also wrote songs for a Punjabi film ‘Ishq-e-Khuda,’ which was released after his death. 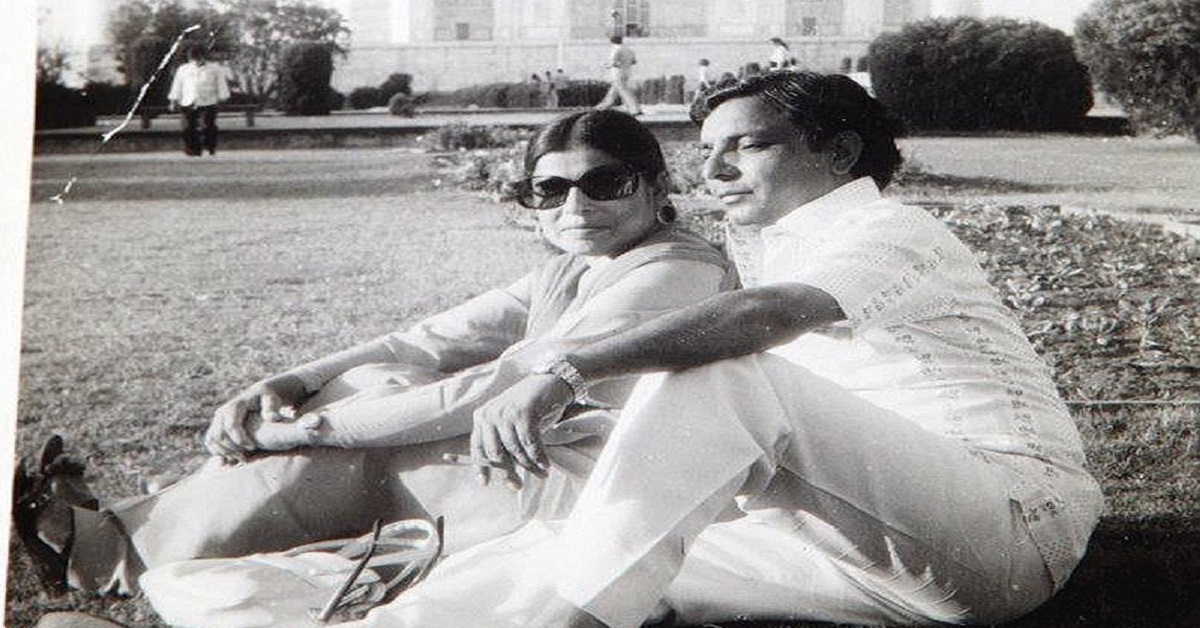 Some of the famous films for which he has written songs include ‘Kbhi Tu Nazar Malao,’ ‘Chief Sahib,’ ‘Sargam,’ ‘Ghonghat,’ ‘Inteha,’ ‘Mohabbatan Sachiyan,’ ‘Samjhauta Express’ and ‘Ishq.’ Khuda’ is included. He gave his last song to the Punjabi film Ishq Khuda.

As a Script Writer

While he wrote songs for films, he also wrote dialogues and scripts for 75 films. These include ‘Shama,’ ‘Sasural,’ ‘Shabana,’ ‘Nazrana,’ ‘Aurat,’ ‘Paheli,’ ‘Awaaz’ ‘Bharosa,’ and ‘Tarana.’

Cause of Success for Other Singers

His latest most famous song, “Mein Teeno Samjhanwan Ki,’ was for the movie ‘Varsha’ sung by Rahat Fateh Ali Khan.

He worked as a film editor in a Lahore newspaper and worked in the same company’s weekly magazine until 1996. He gave a new look at the art of column writing. Riaz Saghar was the first columnist to write a column in the form of a poem or a song. His 1st column was published in 1996 under the title ‘Arrz Kiya Hai.’

Social, political and cultural issues were highlighted in this column. His last column was entitled ‘Subha Ka Sitara Chup Gaya Hai.’ He was also the first showbiz reporter and then showbiz editor of the Urdu newspaper Nawa-e-Waqt. He compiled his autobiography, ‘Wo Kia Din Thay.’

His two travelogues were published under the names ‘Lahore Ta Bombay Barasta Delhi’ and ‘Camera, Qalam Aur Dunya.’ His other creations include ‘Aangan Aangan Taare,’ ‘Arz Kiya Hai,’ and ‘Chand Jharoke Mein.’ His book ‘Mein Nay Jo Geet Likhay’ was published, and this book includes all the songs, ghazals, melodies, and other lyrics written by him. 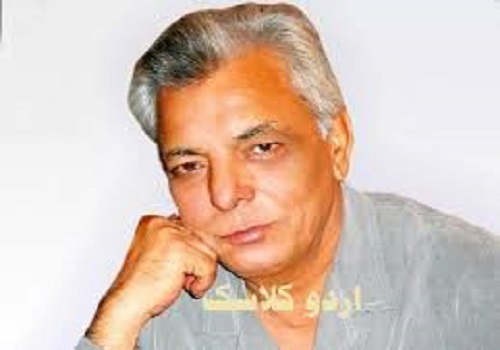 He was a cancer patient and had been undergoing treatment at the hospital for some time, where he died on Saturday night, June 1. He was buried in Lahore on Sunday, June 2. Survivors include a widow and a daughter.

He is not in this world today, but his everlasting songs will always remind him of his countless fans worldwide. He is laid to rest in the cemetery of Allama Iqbal Town, Lahore.