Rashid Farooqi is a Pakistani Showbiz Industry star who has performed in a few blockbuster drama serials for which his performance will never be forgotten. He entered the industry after learning acting from the NAPA institute. Rashid is known for his popular drama serials ‘Zara Yaad Kar’ and ‘Khaani.’ This article has all the information about Farooqi, including Rashid Farooqi Biography and Rashid Farooqi Dramas. 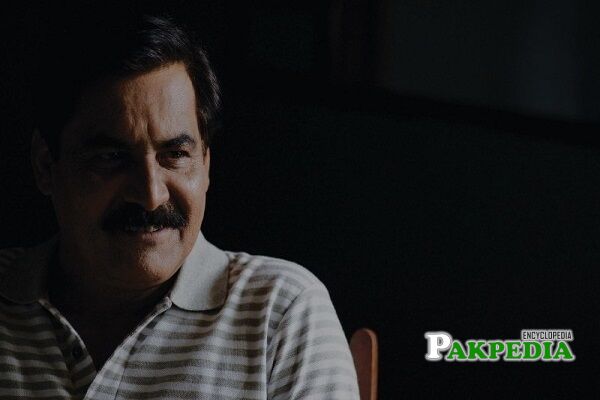 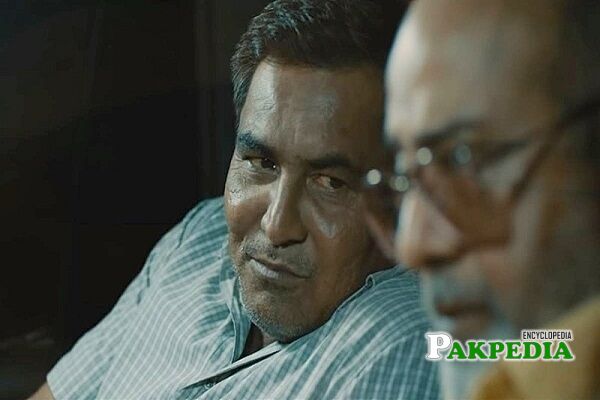 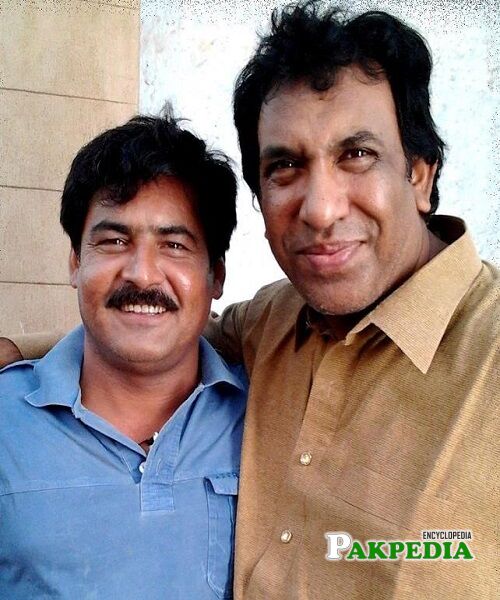 Rashid Sahab is a senior Pakistani television and film actor who has labored in various Pakistani Dramas and Movies in all these years. After making his debut in 1991, he has come a long way with his stability and constancy. At the start of his career Rashid did theatre and learned acting from NAPA. With time he got the experience and started appearing on a small screen. He switched to the big screen from a small screen and ruled the industry with his exceptional performances one after another.

He was born on 3rd January 1976 in Karachi. Currently, Rashid is living in the same city.

After taking early education from Karachi, he decided to join the Showbiz industry for which he took admission in the National Academy of Performing Arts. He is said to be an actor with a Bachelors’s degree.