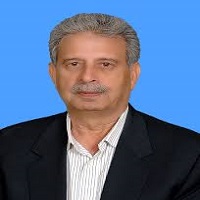 Rana Tanveer Hussain is a Pakistani politician associated with Pakistan Muslim League N. He has been a part of the National and Provincial Assembly in previous elections. Currently, he is an elected National Assembly member after winning big in the 2018 General Elections.

He has functioned as Minister for Production and Defence 3 times. In 1997 he was Nawaz Sharif’s Special Assistant for a few years. He (Nawaz) was at that time the prime minister of Pakistan. This article has every piece of information about him, including Rana Tanveer Hussain Biography. 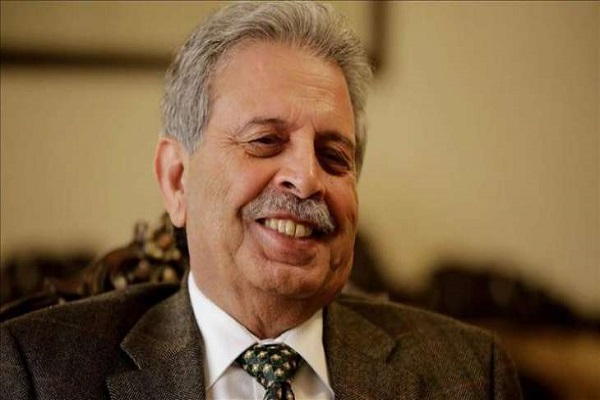 Rana Tanveer is a politician serving for a long time. He is associated with PMLN and is working as a member of the National Assembly after succeeding in the 2018 General Elections. Unfortunately, in 2011 his elder son died in a car accident. His brothers are also serving in the same field.

Tanveer has served on many essential Ministries throughout his political tenure. He has operated as a Minister for technology and science. Moreover, he was given the portfolio of Defence Minister. Besides a politician, he is also a lawyer who holds LLB degree from Punjab University.

He was born on 1st October 1949 in Sheikhupura.

He completed his Master’s degree in Economics and later completed an LLB from Punjab University.

His brother Rana Afzaal Hussain is a politician previously worked as National Assembly member. One of his sons died in a road accident in 2011. 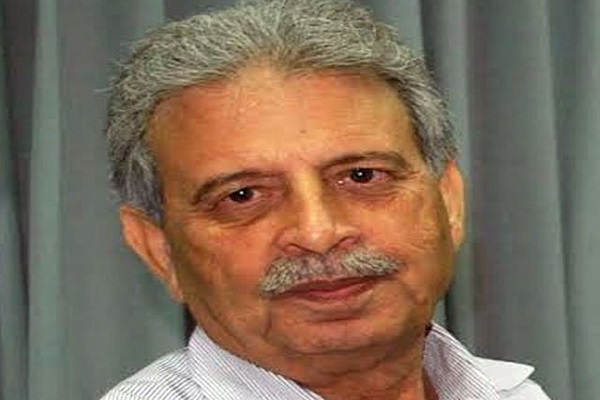 In 1983 he gave a start to his political career when he was made Sheikhupura’s district member.

He ran for the National Assembly seat in the 1985 General Elections for the first time as an independent member and won the elections. After winning the seat, he joined the Pakistan Muslim League.

In the 1990 Elections, he again made a member of the National Assembly.

After losing the 1993 Elections, he re-appointed as a National Assembly member in the 1997 General elections. His party PML took charge, and Nawaz Sharif was made the Prime Minister. Rana Tanveer was appointed his special Assistant for the next 2 years.

He ran from 2 different Constituencies in the 2008 General Elections and luckily succeeded from both Constituencies. However, he was elected from NA-132. 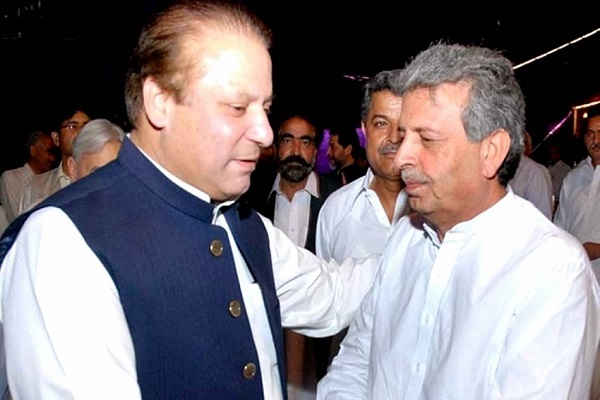 He was re-elected as an MNA in the 2013 General Elections for the 5th time from the same party. In 2013 he was made the Defence Production minister. Later, he was appointed as Technology and Science Minister. After Nawaz Sharif’s resignation, he was retained to hold any Ministry.

However, after Shahid Khaqan Abbasi’s government, he again held the charge and started serving the same Ministries. On 31st May 2018, his tenure ended and he stepped back from all the Ministries.

He is again appointed as an MNA after winning the 2018 General Elections on PMLN’s ticket from NA-120 Constituency. On 28th November 2019, he was appointed as PAC’s Chairman. Earlier this position was given to Shahbaz Sharif.