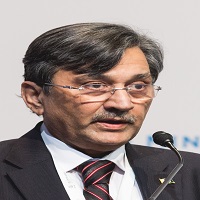 Muhammad Pervaiz Malik is a politician and an industrialist linked with Pakistan Muslim League N. He is serving as an MNA after winning the 2018 Elections. After completing his education in the UK, he came to Pakistan and started his political career. He has travelled to many countries. 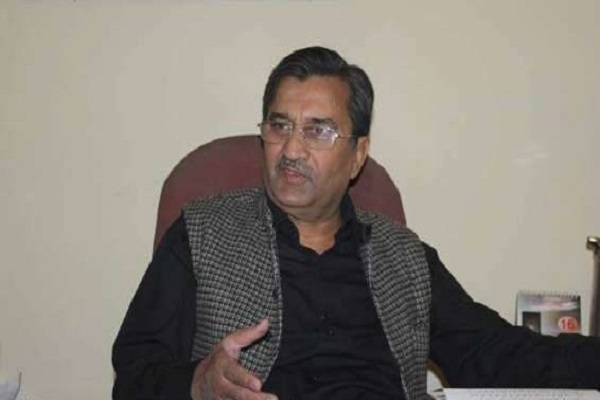 Pervaiz Malik is a politician of Pakistan Muslim League N and is serving as a National Assembly member after securing the maximum votes in the 2018 General Elections. Earlier, he has served as an MNA and MPA for many tenures. He started his career after winning the 1997 General Elections.

After receiving a degree from the UK, he became a candidate for Lahore Gymkhana Club. He has worked on Disability issues after being affixed with Businessmen Association Lahore. One of his sisters, Yasmeen Rehman, is also a politician of PMLN.

He completed his Bachelors Honors in Engineering from Aston university situated in the UK.

He was born to Muhammad Akram. His sister Yasmeen Reham is also a politician, while his elder brother Mohammad Qayyum served as an Attorney General. Malik’s wife Shaista Pervaiz belongs to PMLN and a current MNA. His son Ali Pervaiz is likewise serving as an MNA. 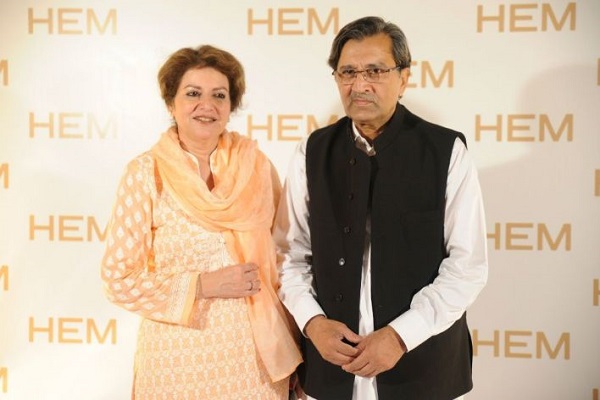 He ran for the seat of the National Assembly as a PMLN candidate for the first time in the 1997 Elections and fortunately won the elections.

He was again appointed as an MNA after winning the 2002 General Elections from the NA-120 Constituency on PMLN’s party ticket. He gave defeat to PPP’s candidate.

After losing the 2008 General elections, he contested 2010 by-elections from the NA-132 Constituency and luckily got the highest votes.

He was appointed as a National Assembly member in the 2013 General Elections on the party ticket of PMLN from the same Constituency. In Shahid Khaqan Abbasi’s cabinet, he was made the Minister for Textile and Commerce. He served on that post till the end of his tenure. He was again elected as a member of the National Assembly in the 2018 General Elections from NA-133 Constituency.

During his National Assembly tenure, he operated as Minister on Revenue and Finance. Moreover, he worked a lot for Minorities and Disabled people.