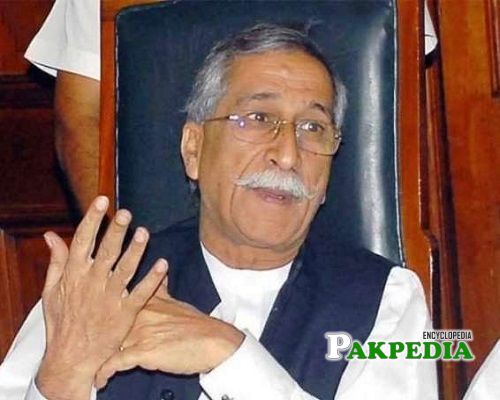 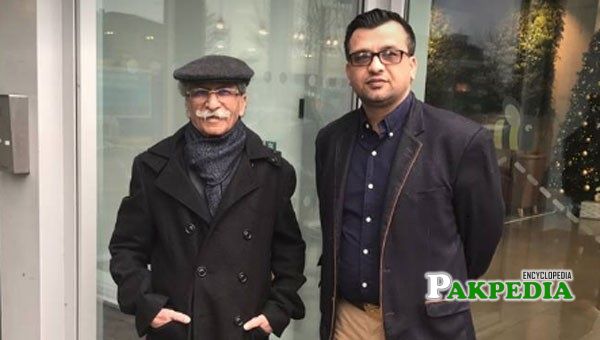 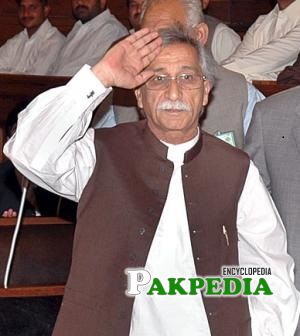 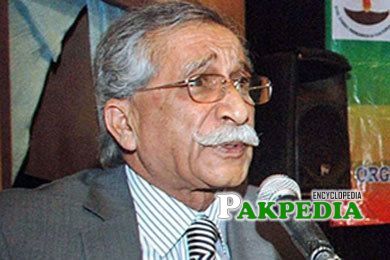 Muhammad Iqbal Khan hails from Kasur is a Pakistani Politician who is performing as a member of the Provincial Assembly for the sixth time after electing in the 2018 Pakistan General Elections. He is attached to Pakistan Muslim League N and remained the Governor of Punjab for a long time. He is an ex-Minister for Live Stock and Dairy Development. He is married and has seven children.

He was born on 20th April 1945 in District Karnal, India. Later his family moved to Pakistan after the Partition. Currently, he is living in Kasur from where he also competes for the elections.

He did his schooling from D.B. High School, Bhai Pheroo. Afterward, he attained his degree of Bachelor from Islamia College, Civil Lines, Lahore. He has a degree in LLB that he acquired from the University of Punjab.

He belongs to the Political family background. His father, Rana Phool Muhammad Khan, has worked as a member of the Provincial Assembly. One of his cousins, Rana Mohammad Hayat Khan, is likewise a Pakistani Politician who is a member of the National Assembly while his other cousin Rana Muhammad Ishaq Khan is also an MNA.