Mahr Muhammad Kashif, who belongs to a Political Family background, is a Pakistani Politician. He is a member of the Provincial Assembly for a long time while being attached to Pakistan Muslim League N. This article contains all the complete information about him, including Mahr Muhammad Kashif Biography. 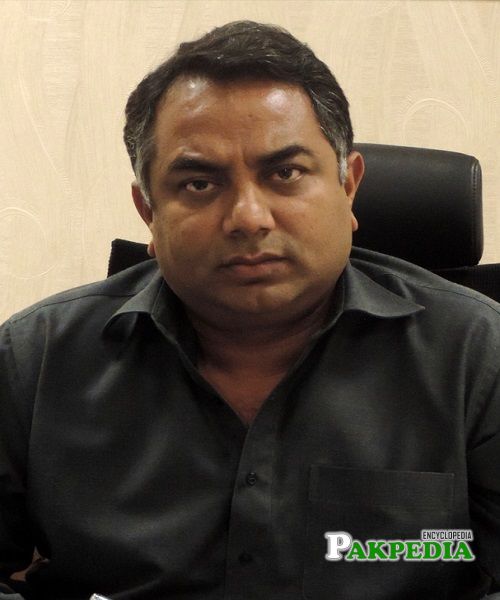 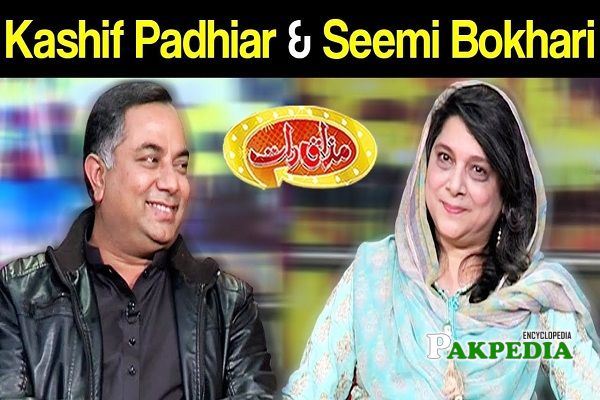 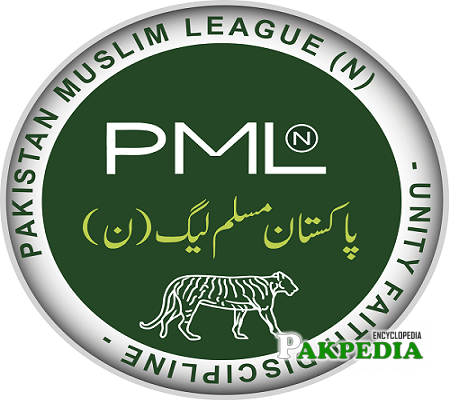 Mahr Muhammad Kashif hails from Nankana Sahib is a son of Pakistani Politician Mahr Rang Elahi. He is likewise a Pakistani Politician and a member of the Provincial Assembly elected after contesting Pakistan General Elections 2018. He is attached to Pakistan Muslim League N and has arrived at the Provincial Assembly for the second time. He has worked as a Member of Planning and Development in the past. He is also an agriculturist and an academic manager.

He was born in Sheikhupura on 27 January 1976. Currently, he is living in Nankana Sahib from where he likewise to contest the Elections.

He secured the degree of Bachelor of Science (Hons) in Economics from the London School of Economics. Later he did a Masters of Science in Economic Development and Planning from Unversity College London.