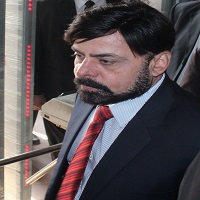 Rana Muhammad Akram Khan is a great lawyer and Pakistani Politician. He was famous as an Advocate. The Punjab Bar Council appointed him as the former Chairman Executive from 2010 till 2011. He played a vital role in Nation judicial policy.

His father was a traditional and rich Zamindar of his time. He faced a lot of difficulties in his lifetime. This article has all the information about him, including Rana Muhammad Akram Khan Biography. 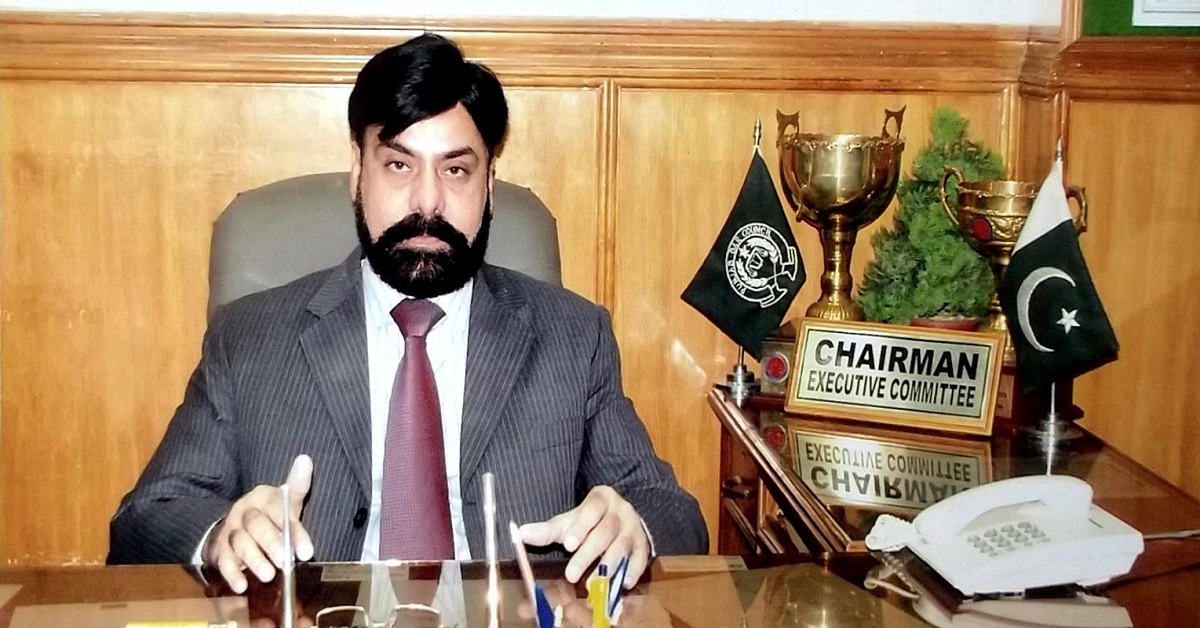 On 5th March 1962, he was born in a small area, Chiraghabad, Faisalabad (Pakistan).

He completed his law education from S.M Law College and received his Bachelor’s and Master’s degrees in Political science from Karachi University.

His father, Rana Mehar, belongs to the Rajput family and was a traditional Zamindar. In 1947 at the time of Indian partition, his relative and ancestor migrated from Karpurthala state (British Punjab) to Faisalabad. He is happily married and blessed with one son and three daughters. 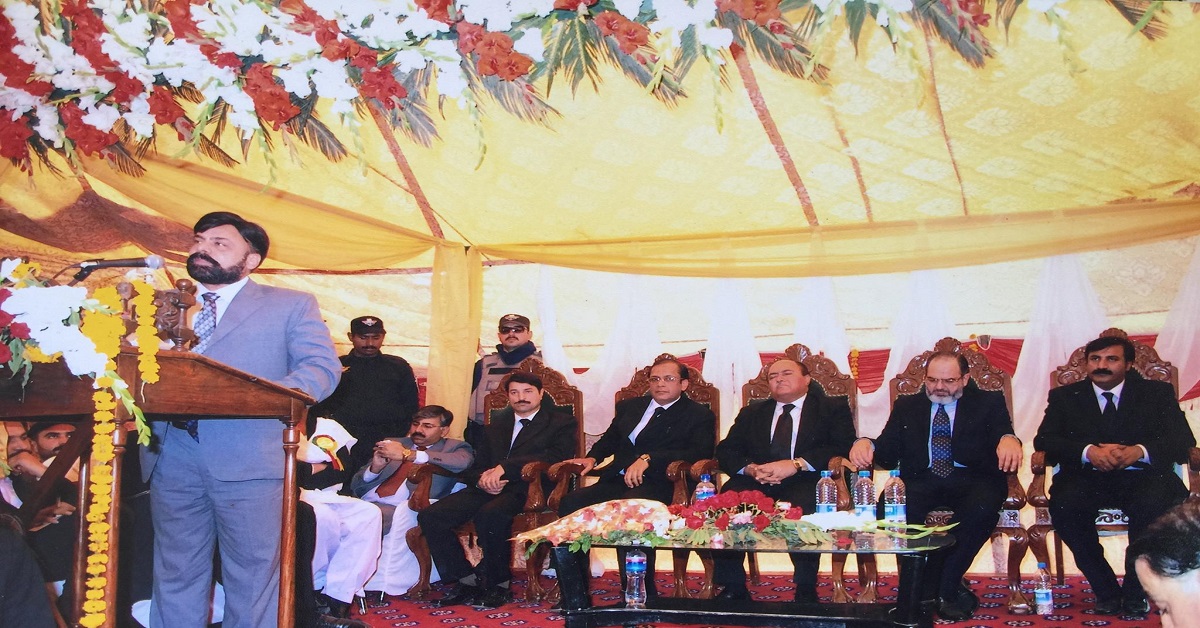 In Pakistan, Rana played a significant role in the Protest against the National Judiciary Policy. He rejected the Supreme Court Judiciary Policy’s execution of justice and canceled their supporter’s license.

In 2010, the Punjab Bar Council started the partial Protest against the new judiciary policy. In Lahore, a high court association, only the emergency cases and bailed were heard. The Secretary of Lahore high court association issued a request to the chief and session judge and requested them to issue a demonstration against non-prosecution dismissal.

He was against the inappropriate dismissal of judicial policy and asked them to impose fines on the lawyers who were delaying the cases. 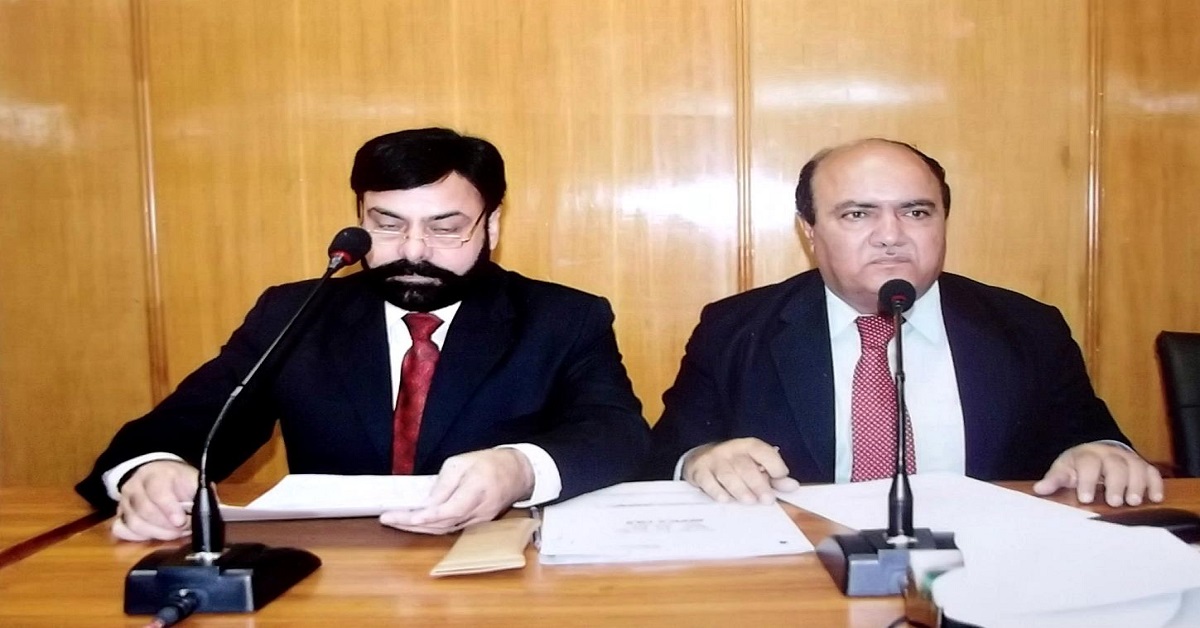 In 2014 November, the PBC election was held in the country. Rana won the election by the Toba Tek Singh votes. There were 22 candidates for four seats. Unfortunately, the Faisalabad District Association Bar president lost the election. In Jhang, Ghulam Abbas Nassoana and Makhdoom Majeed Hussain Shah won the seat successfully.

The lawyers of Rawalpindi District Bar Association criticized the Executive of RDBA for crossing their limit line.