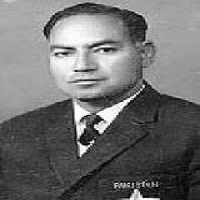 Nazar Mohammad was a Pakistani cricketer who served in the era of the 1960s and has a very brief career in cricket. He was a right-handed opening batsman with variation in batting skills, including reliable defensive and hitting batsmen in test cricket.

Nazar opened in all test matches with Muhammad Hanif. This article has all the information about him, including Nazar Mohammad Biography. 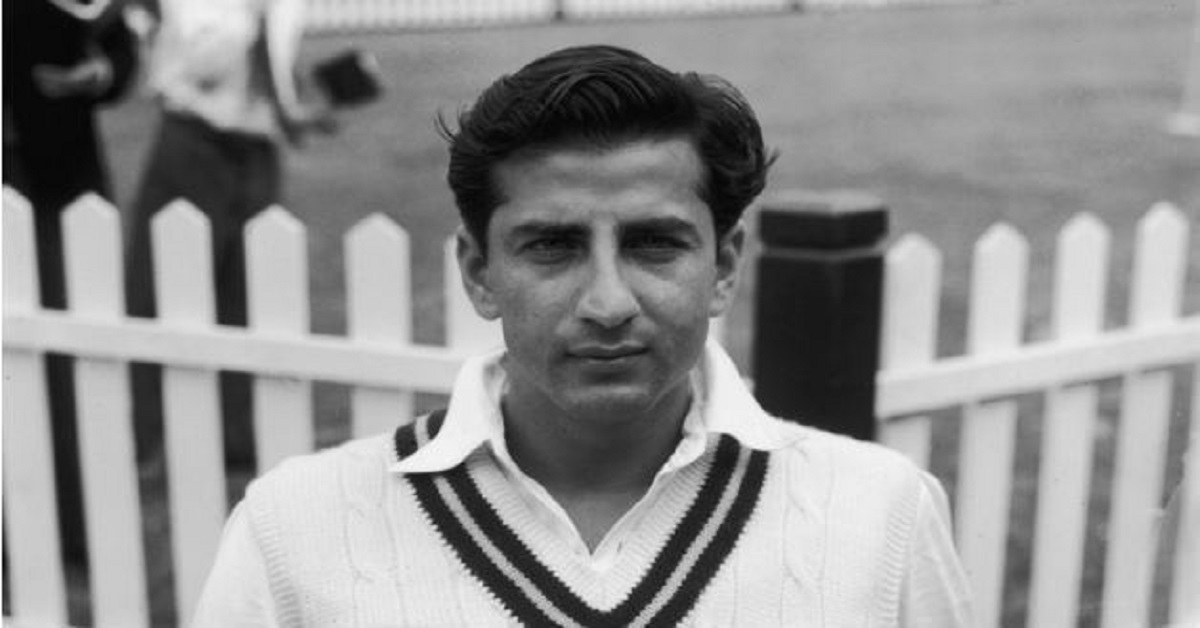 Nazar is a Pakistani cricketer who initiated international cricket for the national team Pakistan with few matches. He played 5 test matches and scored 277-runs in 8 innings with an average of 39.57 in batting. He made a century and a fifty in his batting career in test and took seven catches. Nazar made 124-runs the highest score in test career.

He was born in Lahore, British India, on 5 March 1921. Later his family moved to Lahore.

He achieved his early education in Islamia High School Lahore, and later, got further studies at Islamia College Lahore.

He was the youngest among five brothers and his eldest brother Sharif Muhammad, a domestic cricketer and represented Northern India in Ranji Trophy. Muhammad Ilyas is his nephew who also played tests for the national team. Azmat Hussain was the son of Sharif, who played cricket for Lahore Greens. Mubashir Nazar, his son, also played for Pakistan.

Nazar got attention when he made a century for the Islamia High School Sheranwala Gate branch. He was coached by his elder brother and followed his brother with a debut in Northern India.

He debuted in first-class cricket against North-West Frontier Province in Ranji Trophy and played for Indian domestic cricket. After the partition of the sub-continent, he debuted in test cricket for the Pakistani national team.

He made his debut in first-class cricket in 1940, and played 45 matches with 2739-runs in 70 innings at an average of 41.50 in batting. He scored eight centuries and nine fifties and has the highest score of 175-runs. On his debut match against Bombay Pentangular with batting figures of 0 and 21 and others were 43 and 1.

Nazar also contributed to 3 matches of Indian domestic cricket. He started the next season with impressive performances at Lahore with his career-best figure of 175-runs for his team Jagdish Lal against NWFP.

He continuously performed in the Vijay Merchant-Vijay Hazare tournament, and brilliantly scored for his team Pentangular in the semi-final against the Rest with a batting figure of 154-runs.

After shifting in Pakistan, he debuted in Pakistan first-class cricket when the West Indies tour to India in 1948-49. He scored 87-runs while touring Ceylon. After that season, he also made 170-runs.

Nazar made his debut in test cricket for the national team on 16 October 1952 against India in Delhi, and in his first test match, he scored 27 and 7. He opened the batting in 2nd match against India with Muhammad Hanif and scored 124 in the second innings and became the first batsman.

The latter made a century for the national team Pakistan in a test match with his team’s victory. Afterward, he batted 8 hours and 35 minutes at the crease. On 12 December 1952, he played impressively in his fifth and last match against India with batting figures 55 and 47.

Nazar jumped from the hotel window and got multiple fractures in his arm and finished his cricket career while meeting with the late Noor Jahan, a famous singer of Pakistan.

He became the national coach and the selector of the Pakistani team for a few years. His son Mubashir Nazar who played 76 Tests and 122 ODI, played for the national team Pakistan and served as a national cricket coach.