By tauseefanwarFebruary 26, 2018No Comments2 Mins Read 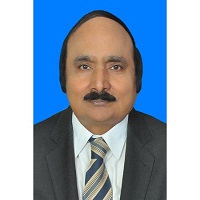 Rana Maqbool Ahmad is a Pakistani politician who is newly elected as a Senator after winning the 2018 Senate Elections. He is an ex-Superintendent at Punjab Police. Rana hails from Lahore, where he served as an IG for many years. This article has all the information about him, including Rana Maqbool Ahmad Biography. 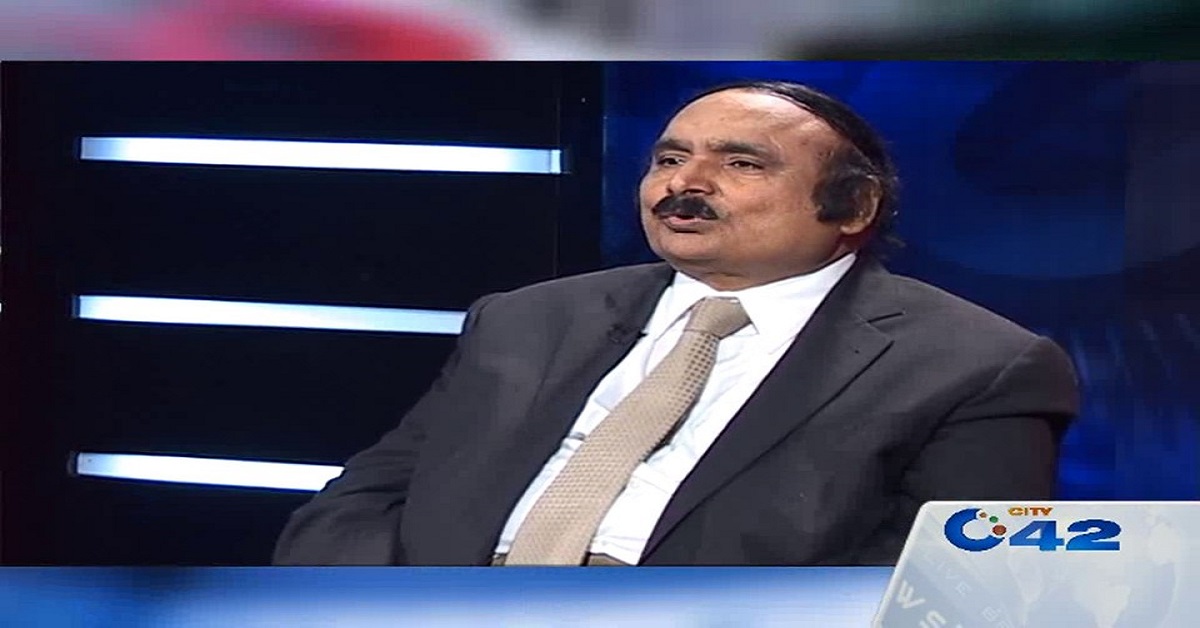 Maqbool Ahmad is a politician from Pakistan who is now-a-days operating as a member of the Senate Assembly after winning the 2018 Pakistan Senate Elections. He is attached to Pakistan Muslim League N Party. Previously, Maqbool Ahmad worked as IG Punjab and delivered his duties in Punjab Department. He is a retired PSP officer who soon entered politics after retirement.

Though he was nominated by PMLN for Senate elections yet, he fought as an independent candidate due to ECP’s orders. After taking an oath, he connected with treasury benches operated by PMLN.