Rana Mannan Khan is a Politician of Pakistan who is serving in Provincial Assembly after being elected in 2018 Pakistan General Elections. He has worked as a member of the Syndicate University of Gujrat in the past. This article contains all the information about him, including Rana Mannan Khan Biography. 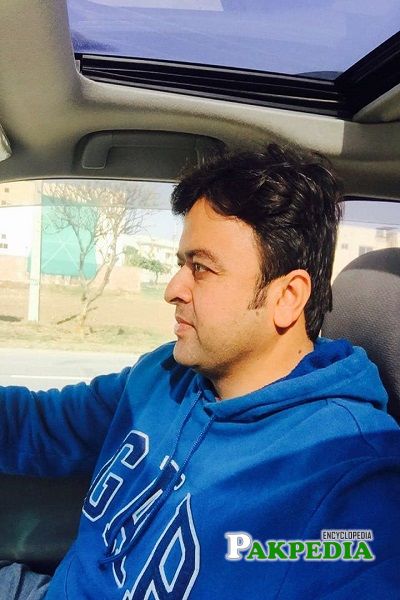 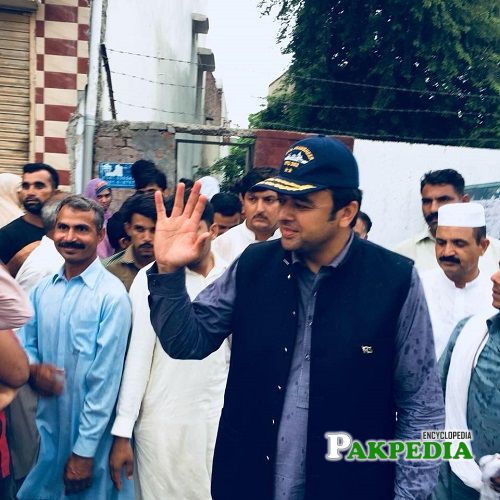 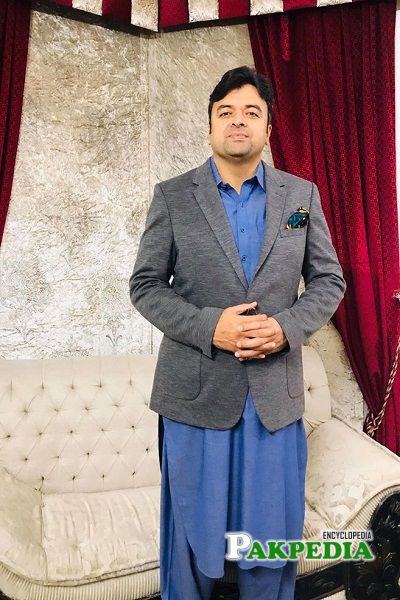 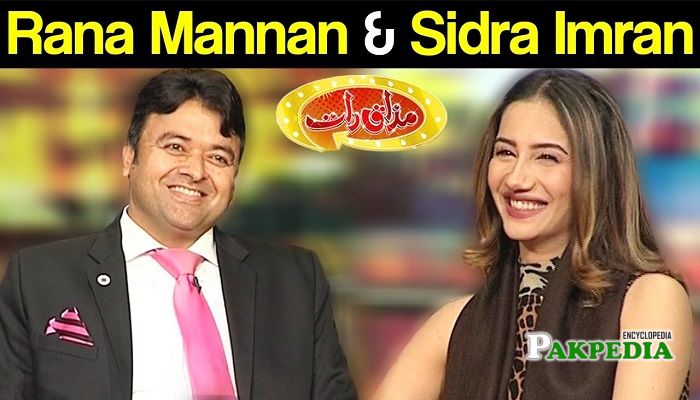 Rana Mannan hails from Sialkot is a son of Maqbool Ahmad. He is a Pakistani Politician who is affiliated with Pakistan Muslim League N for a long time and is working in a Provincial Assembly. Mannan has returned to the Assembly for the second time and has previously worked as a member of the Standing Committee on Special Education. He is married and blessed with four children.

He was born on 1st October 1976 in Sialkot. Currently, he is living in the same city from where he also contest the elections.

He obtained a degree of Bachelor which he acquired from the University of Punjab.