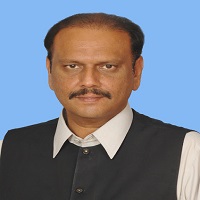 Rajab Ali Khan Baloch was a politician who remained National Assembly’s member from 2002 to 2018. He also served as Parliamentary Secretary for ‘National Food Security & Resource.’ He died of cancer on 13th May 2018 in Lahore. This article has all the information about him, including Rajab Ali Khan Baloch Biography. 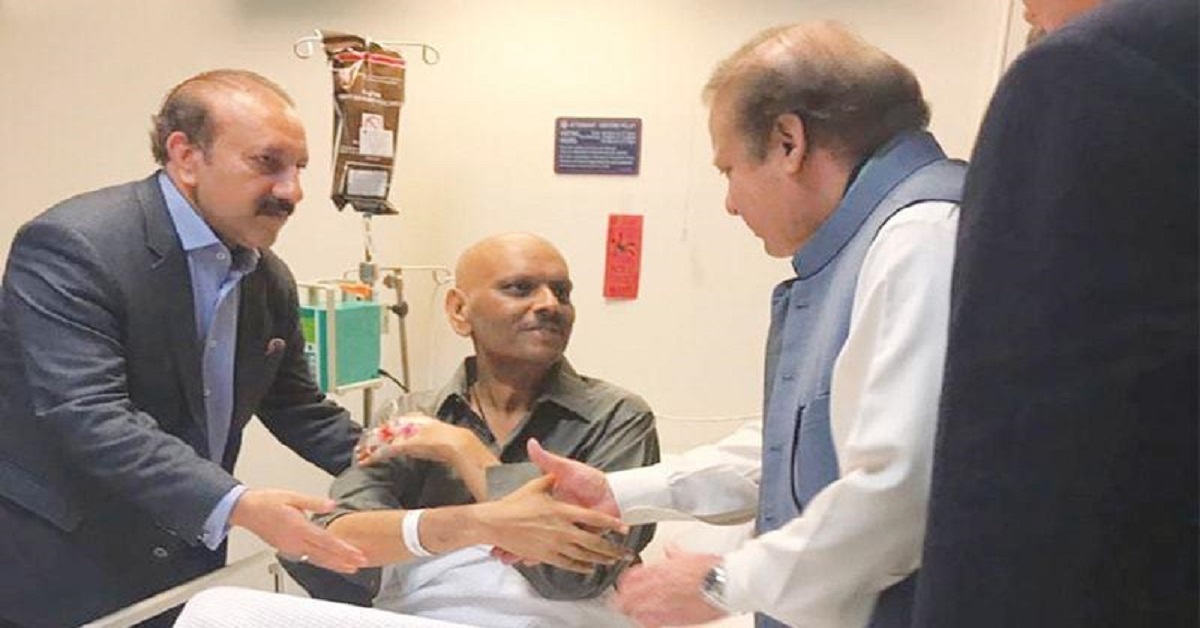 Rajab was a seasoned and determined politician who was a cancer patient and was fighting this disease with courage. On 21st November 2017, although he was in the hospital getting the cancer treatment, he went NA to oppose the bill that was imposing a ban on a disqualified person to be the head of the political party. On the next day of this voting Ex-PM, Nawaz Shareef visited the hospital to pay thanks to him.

He won the seat of NA Pakistan on the ticket of PML-Q for the constituency of NA-78 in general election 2002. He defeated PML-Nawaz’s candidate Pirzada Ashraf Zia by securing fifty-seven thousand and seventy-one votes.

In 2008 he contested for NA seat on the ticket of PML-Q and received fifty-nine thousand two hundred and thirty-one votes and got defeated by Rahela Baloch.

In the general election of 2013, he won the National Assembly (NA) seat as PML-N candidate from the constituency of NA-78 by receiving eighty-eight thousand one hundred and sixty-two votes. He defeated his opponent Muhammad Safdar who was an independent contestant.

He served as ‘Federal Parliamentary Secretary’ for National Food Security and Resources while operating as a member of the National Assembly.

He was cancer-stricken and passed away in Lahore on 13th May 2018. His funeral prayers were offered at Chak Number. 455 GB.