By tauseefanwarMarch 21, 2018No Comments3 Mins Read 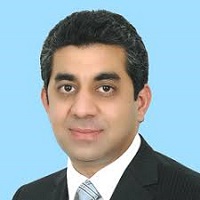 Muhammad Asim Nazir is a senior Pakistani politician who is in the field pf politics since 2002 and since then, winning Pakistan General Elections. Currently, he is linked with Pakistan Tehreek e Insaf after serving in PMLN and PMLQ for many years. This article has all the information about him, including Muhammad Asim Nazir Biography. 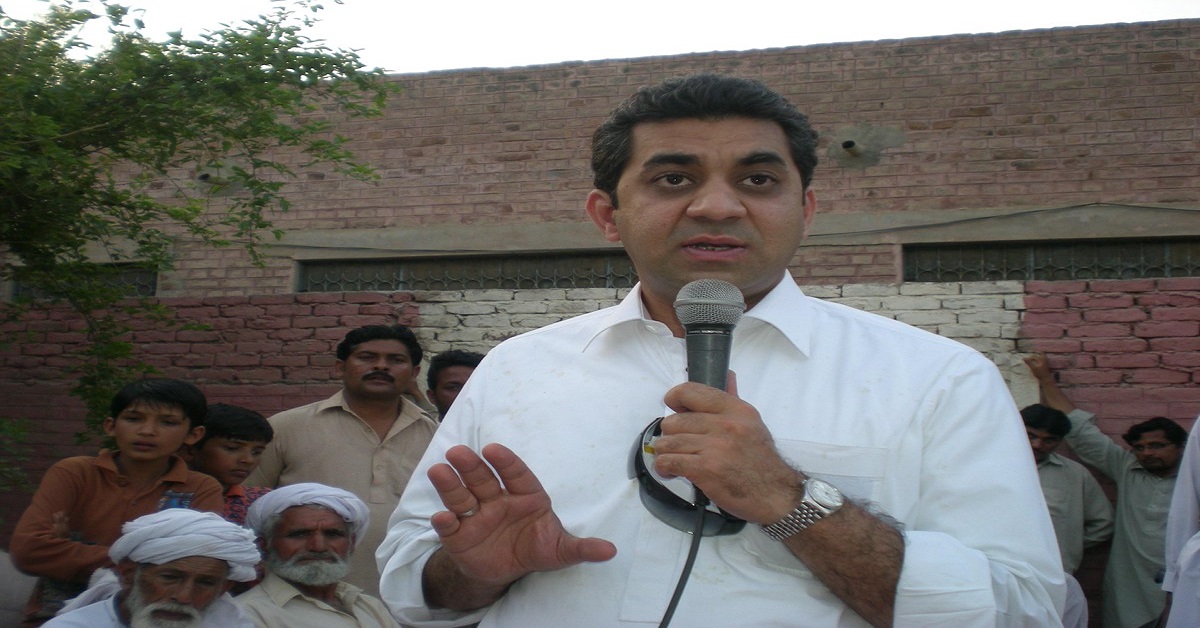 Asim Nazir is a senior Pakistani politician who took a start of his political journey by joining Pakistan Muslim League Q. On every General Elections, he overwhelmed his party members by giving defeat to his opponents with maximum votes. After being appended to PMLQ for many years, he joined Pakistan Tehreek e Insaf following 2018 General Elections Victory.

He was born on 20th November 1975 in Faisalabad. Currently, he is the resident of the same place from where he likewise contest elections.

Asim Nazir followed Pakistan Muslim League Q in 2002 and contested his first General Elections from NA-77 Constituency Faisalabad. His opponent Akram Chaudhry, a member of PMLN, lost to him by significant votes. He held the charge soon after his victory. Asim ended his tenure until 2007 and did his best to serve the country.

Later in 2008 he again went for contesting the Pakistan General elections while correlating with the same political party from the same Constituency. He again won the battle by securing 63,776 votes and gave a significant defeat to his opponent.

After being linked with PMLQ for many years, he joined Pakistan Muslim League N and contested Pakistan General Elections. 2013 again proved to be his year as he defeated the contestant of PMLQ with massive votes. After the completion of tenure, he quit PMLN and thought to contest next elections as an independent candidate. 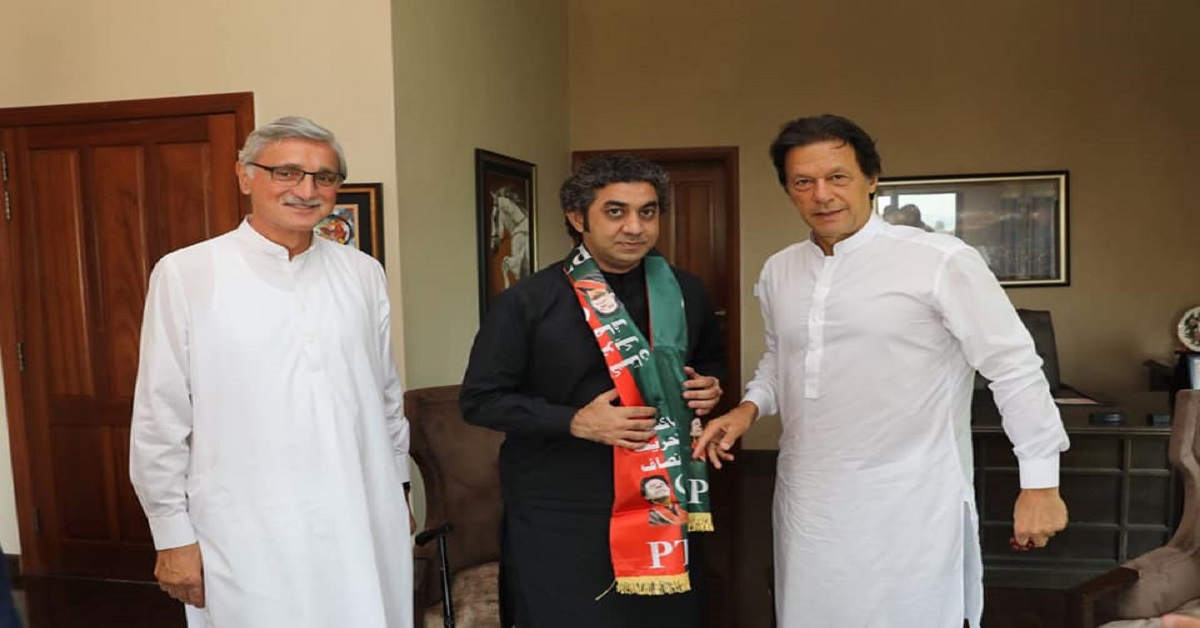 He fought the Pakistan General Elections 2018 as an independent candidate from the same constituency and won the seat. His victory wasn’t surprising for anyone. Following his victory, he made his mind to join Pakistan Tehreek e Insaf.