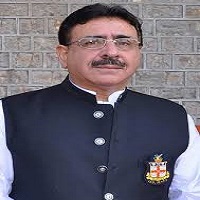 Raja Ashfaq Sarwar was a Pakistani politician who held various important Ministers during his political stance and remained associated with Pakistan Muslim League N till the last. He was previously appointed as a member of the Provincial Assembly after winning the 2013 Pakistan General Elections.

He did a lot to strengthen the PMLN party and previously functioned as a Human resource and Labour Minister. His father, Raja Ghulam Sarwar, was also associated with politics. In 2020 he died after his prolonged illness that started in 2018. This article has every detail about him, including Raja Ashfaq Sarwar Biography. 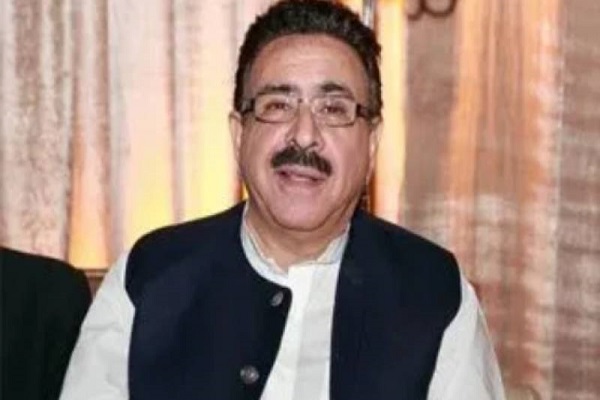 Raja Sarwar was a notable Pakistani politician who started his political career in the 1980s and remained a member of the provincial Assembly for many tenures. Being born in a political family, his entry into politics was obvious. Throughout his career, he was given various Ministries to operate, including Wildlife, Fisheries, Youth Affairs, etc.

After the Military Coup, he took a little break from politics and tried hard to build up the Pakistan Muslim League N party. During this period, he also served as PMLN’s General Secretary. Due to his illness, he couldn’t live long and died in April 2020. His contribution to politics is surely worth admiring.

He did his schooling at Saint marry Academy, situated in Rawalpindi. Later he was admitted to a boarding school from where he received his later education.

He also did a short bachelor’s program that he had to discontinue to continue his studies in America. He studied at the University of Sothern California and did a real estate business between his studies.

He was born into a political family. His father, Raja Ghulam Sarwar, was likewise a politician. He once again was elected as a member of the provincial Assembly in the 1990 General Elections. After taking an oath, he was made the Minister of Wildlife, Fisheries, Forestry, and Youth Affairs. He was appointed the PML’s President of Youth Wing.

He was again appointed a member of the provincial Assembly in the 1993 and 1997 General Elections. In 1997 he was made the Population welfare and Health minsiter.

After the military coup imposed by Pervez Musharraf, Raja Sarwar thought to take a break from politics to reinforced Pakistan Muslim League. During this period, he was made the party’s General Secretary 2 times. He also served as Shehbaz Sharif’s advisor in 2008.

In 2013 he once again ran for the Provincial Assembly seat from PP-1 Consitunecy and achieved the highest votes. 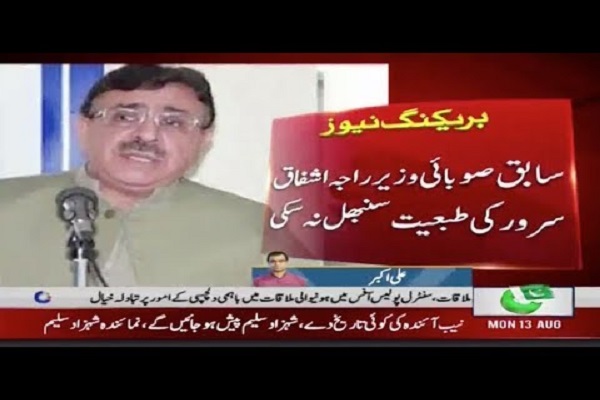 In 2018 he was diagnosed with a disease that couldn’t be cured, and in April 2020, he took his last breath. He was buried in his Hometown, Murree.