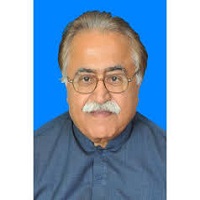 Maula Bakhsh Chandio is a Pakistani politician who served as a member of the Senate Assembly after winning the 2009 Senate Elections. He belongs to the Chandio family and has an LLB degree. He previously served as a Law Federal Minister during his tenure as a Senator.

Moreover, he wrote his Biography with the name ‘Galiyan Yaad Nagar Ki’ that was released by Ishratul Ibad, a Sindh Governor. This article has all the information about him, including Maula Bakhsh Chandio Biography. 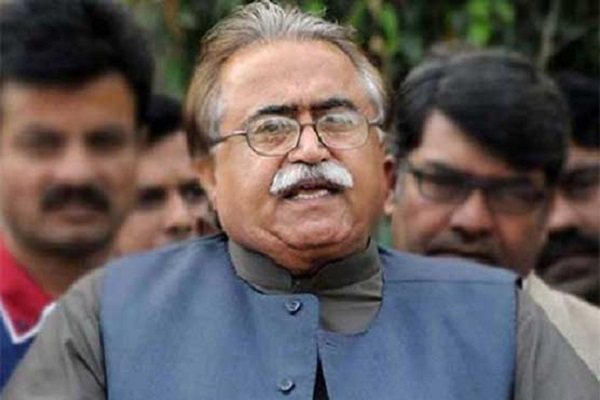 Maula Bakhsh is a Pakistani politician who contested the 2009 Senate Elections and defeated his opponent. He served the tenure for the next 6 years and held various Ministries while being associated with Pakistan Peoples Party. He was inspired by Zulfiqar Ali Bhutto that motivated him to be a politician.

Maula Chandio is a former Minister for Justice, Law, and Parliamentary affairs elected after Babar Awan. During Zia ul Haq’s tenure, he was arrested due to corruption charges. He is again serving as a Senator after winning the 2018 Senate Elections.

He did his schooling from the village. Later he went to the Muslim college Hyderabad from where he completed intermediate. From Hyderabad law college, he did LLB. During his college days, he started participating in politics because of being inspired by Zulfiqar Ali Bhutto. 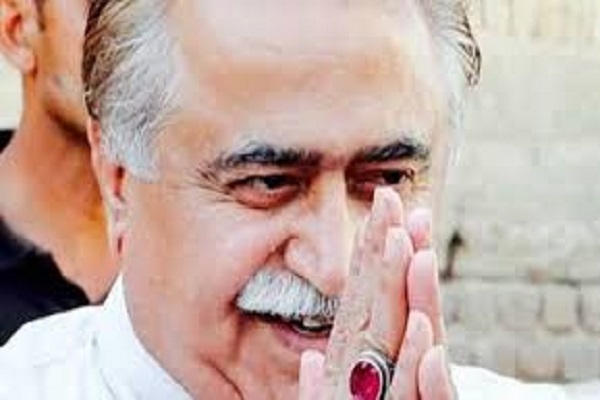 On 27th July 2012, he was given the position of PPP’s Senior Vice president. He is an ideological intellect who has a good repute in politics.

He was once again elected as a member of the Senate Assembly after securing the highest votes in the 2018 Senate Elections.