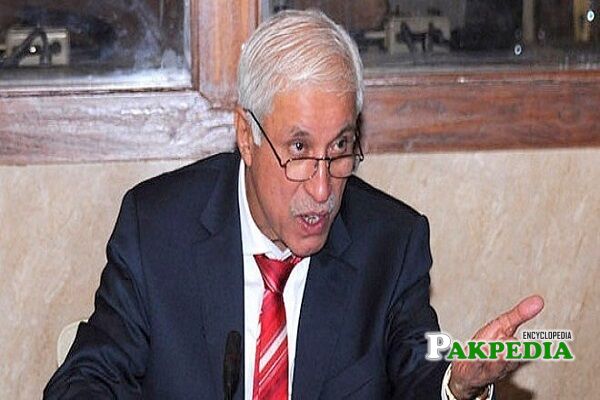 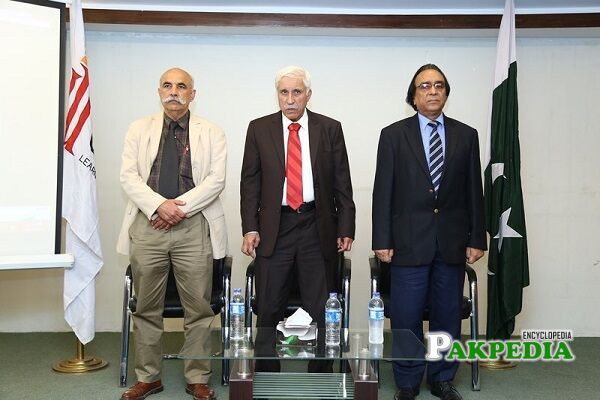 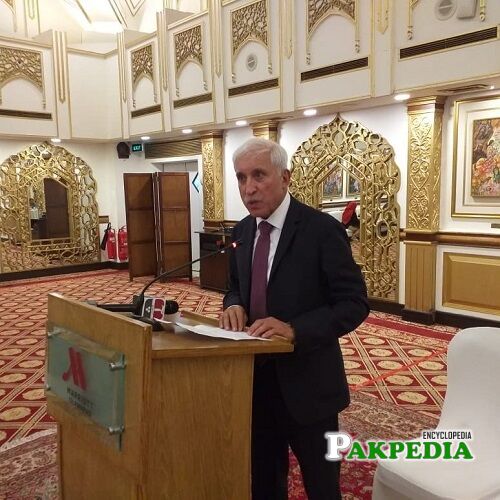 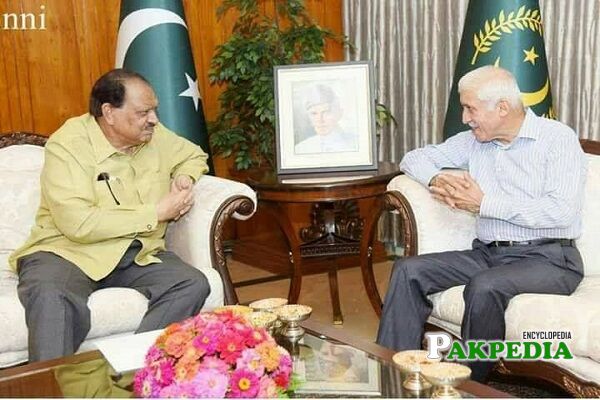 He comes from an area that has almost 40,000 businessmen. He is one of them and has a business of products manufactured in plastics. He is also a seasoned politician associated with Pakistan Muslim League Nawaz. His journey as a politician began as an independent candidate. Ahmed Sheikh has remained the chairman of the Financial Committee in the last government of Nawaz Sharif. According to Shiekh, the road to success goes through education. That was the reason that he established two universities; one is FAST University, and the second one is GC University. He has a prominent position in Chiniot

He is born on 12th September 1946 in Chiniot. Currently, Qaiser Sheikh is residing in the same city.

Qaisar belongs to a family that is in business for the last 135 years. His grandfather was the first man in the family to visit Kolkata and start a business that expanded to 4 cities. He is the son of Mian Muhammad Umar.

He has graduated from the University of Karachi. He studied economics that was his favorite subject