Hafiz Ibtisam Ellahi Zahir is a well known Muslim scholar from Pakistan. He used to communicate with people and  try to discuss different issues in light of Quran and Sunnah. According to him Quran and Sunnah are two sources of divine guidance and have solution for every problem of human beings. 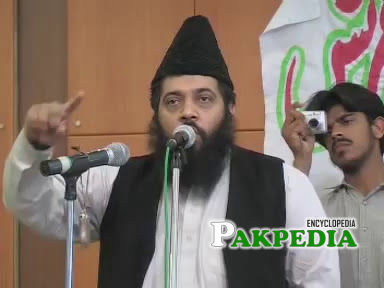 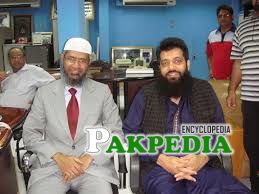 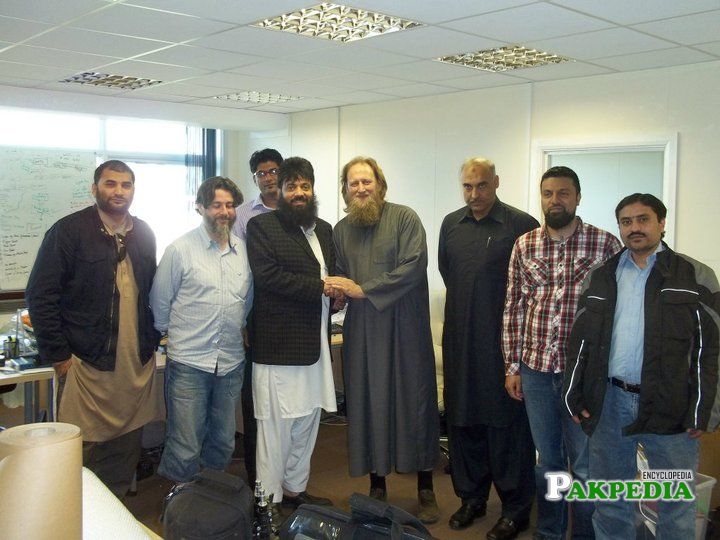 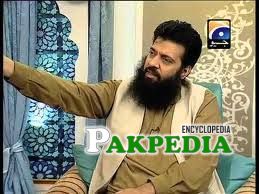 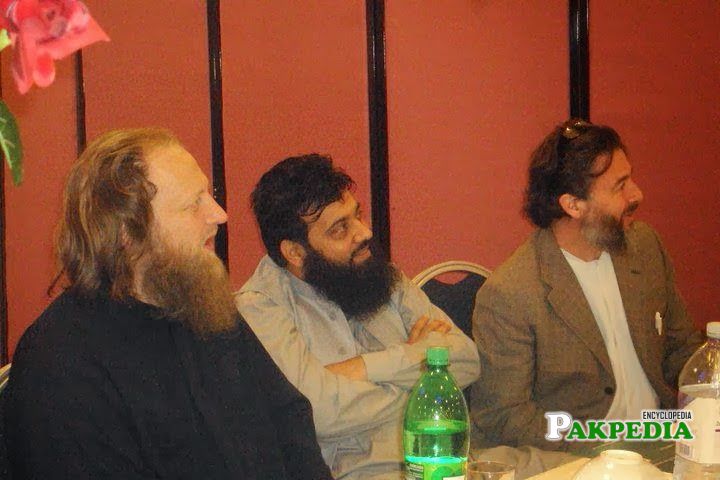 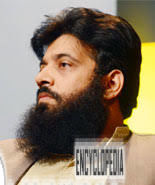 Ibtisam Elahi Zaheer was born on January 12, 1972 to the renowned scholar Allama Ehsan Elahi Zaheer who was founder of Jamiat Ahl e Hadith Pakistan. Ibtisam Elahi Zaheer got his primary education from Crescent Model School and passed his matriculation from there. He than entered Government college Lahore and Passed his pre engineering college exams from there. He than entered famous Engineering university of Lahore. Initially he was a science student but later on was inclined towards Islamic studies and currently and preaching of Islam becomes his ultimate target.  [1] profile,Masters

During his graduation he memorised the Quran and after graduating from Engineering university he mastered in 10 subjects which he claims to be a national record and are as follows: 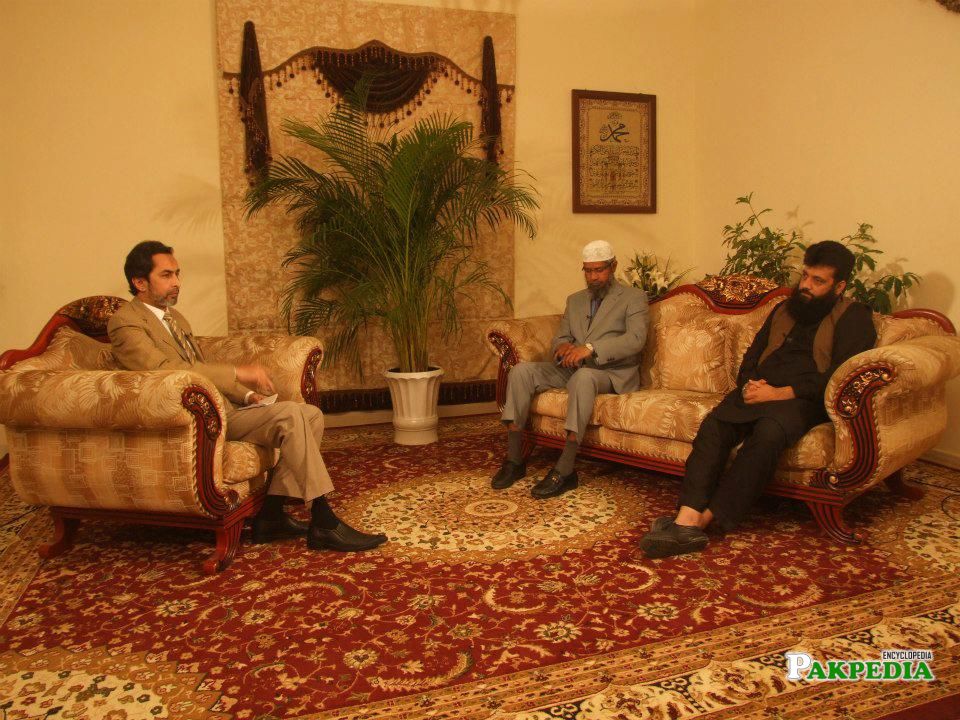 Ibtisam Elahi Zaheer is notable for his lectures and frequent appearances on TV channel interviews and talk shows. Ibtisam Elahi Zaheer started his career as a lecturer of Journalism by Public Service Commission in 1997. He later delivered Lectures in Allama Iqbal Open University in Department of Journalism for one year at Post Graduate Level. He has been delivering lectures on tafseer and summary of Quran every Ramadan for many years. He has also delivered several honorary lectures in prestigious institutions in Pakistan and abroad. His lectures are available on his website. Ibtisam Elahi Zaheer makes public speeches very often, both in Urdu and English Language and has addressed more than 1000 public meetings seminars and conferences. He got the chance to address big public meetings in London and Copenhagen.  [2] speaker,topics

Some of the important topics on which lectures were given are as follows:

He is a good orator in Urdu and English Language and has addressed more than 1000 public meetings seminars and conferences. He got the chance to address big public meetings in London and Copenhagen. He is having great ability to deliver fiery and emotional speeches and can easily mobilize the masses. 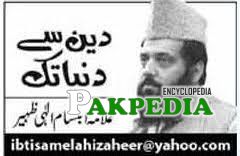 Ibtisam Ilahi Zaheer has written numerous booklets. He is the Editor in Chief of Monthly Al-Ikhwah, which is an Urdu Islamic magazine.

He is delivering lectures on tafseer and summary of Quran every Ramadan for many years . Currently He is compiling his lectures on summary of Quran and they will soon be published . Moreover a video presentation of these lectures is also being prepared. Summary of Quran is in accordance with the contemporary requirements and address all the current economic,social and political problems.

Ibtisam Elahi Zaheer maintains a comprehensive web presence which makes him distinguished as a modern Muslim Scholar and is a reason for his popularity among the youth, especially those of Salafi. He actively engages in inter-faith discussion at Facebook and responds to questions asked by the users. He also administers an Islamic portal, over which he posts articles and answers to questions posted by users.  [3] web