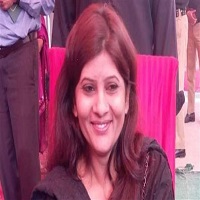 Krishna Kohli is a Pakistani Hindu politician who is serving as a member of the Senate Assembly on the party ticket of Pakistan Peoples Party after securing big in 2018 Senate Elections. Her entire journey is an inspiration for the girls who are dreaming big, yet finding it hard to fulfil those dreams.

Krishna got married at an early age and with the support of her husband and family, she came a long way. She has a masters degree in Sociology obtained from the University of Sindh. This article has all the information about her, including Krishna Kohli Biography. 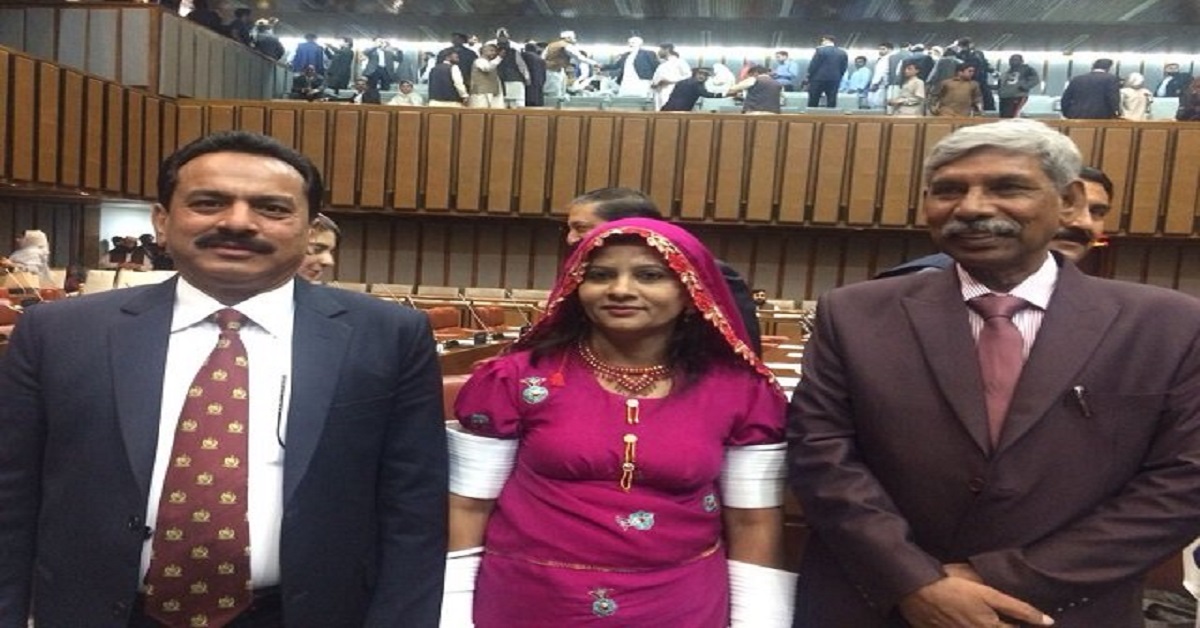 Krishna Kumari Kohli who is also known as Krishoo Bai, is a young and determined Pakistani politician. She elected as a member of the Senate Assembly in 2018 Senate Elections while being associated with Pakistan Peoples Party. In 2018 she was named in the list of 100 influential women by BBC.

In her Childhood, Krishna, along with her family, was imprisoned by a Landlord. For 3 years they faced the hardships of impressment until a police raid the area and they were set free. Her brother is also a part of politics and is attached to PPP.

She holds the degree of Masters in Sociology that she obtained from the University of Sindh in 2013. When she was in 9th Grade, she got married, but she refused to quit. Her husband fully supported her, and it is how she managed to educate herself.

She belongs to a poor family of Nagarparkar Village. One of her brother Veerji Kohli is also a Pakistani politician and is associated with Pakistan Peoples Party.

Krishna started her career back in 2005 when she was nominated for 3rd Mehergarh Human Rights Youth Leadership Training Camp where she got an opportunity to cover the History of Social Movements and a complete understanding of Governess system in Pakistan. The training gave her an experience and she associated herself with Youth Civil Action Programme. 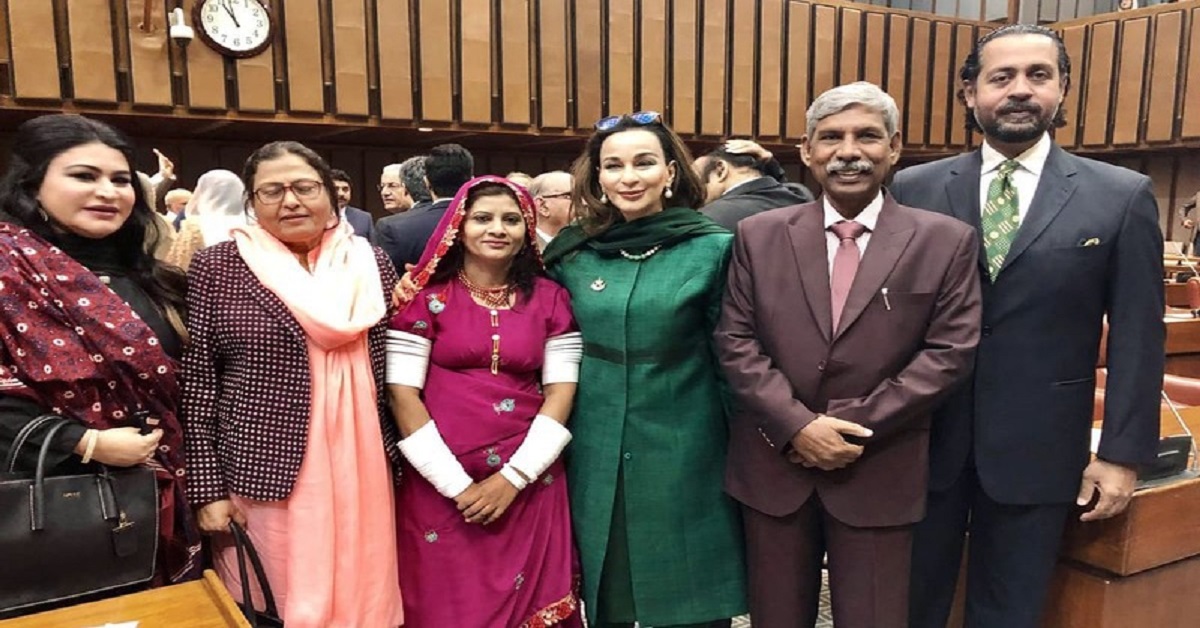 Krishna was acknowledged in Pakistan when PPP gave her the Senate ticket. She managed to win a majority of votes and elected as a member of the Senate Assembly. She is the second Hindu women who appointed as a Senator after Ratna Bhagwandas.

Krishna did a lot of Campaigns for women who are sexually assaulted. Moreover, she did campaigns to give rights to the majority of citizens. Within a few time, she earned massive respect and love of people with her work. After taking an oath as a Senator on 12th March 2018, she did a telephonic interview with BBC.