Pervez Khatak is a senior politician of Pakistan Tahreek insaaf. He was the 22nd Chief Minister of Khyber Pukhtunkhwa. As the Chief Minister, he brought many developments to the education, health, and security departments. His term paved the way for the victory in the 2018 general election for PTI. He is rated as one of the most successful chief ministers. This article has all the information about Khattak, including Pervez Khattak Biography. 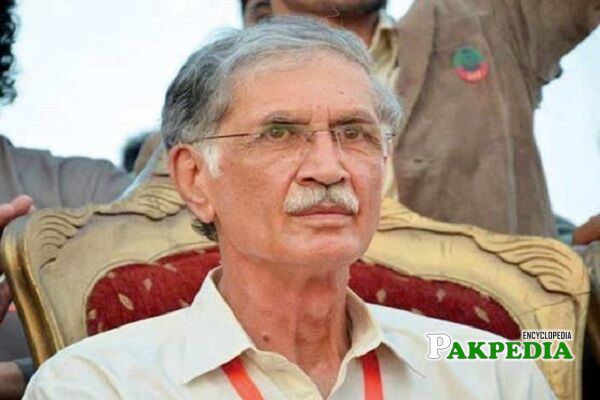 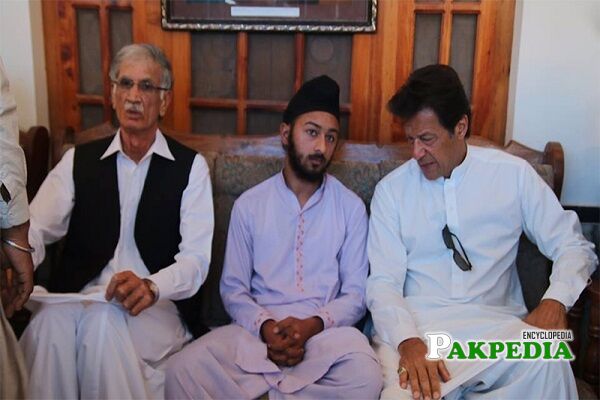 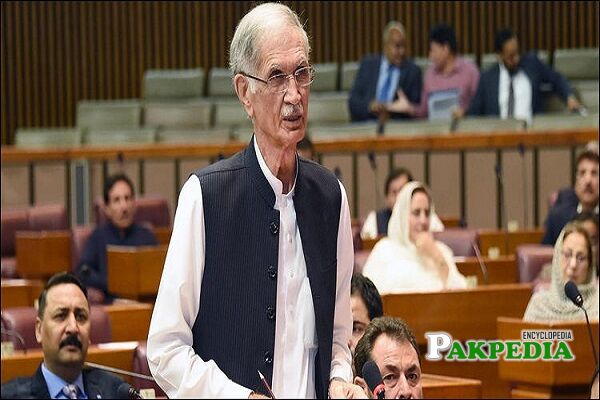 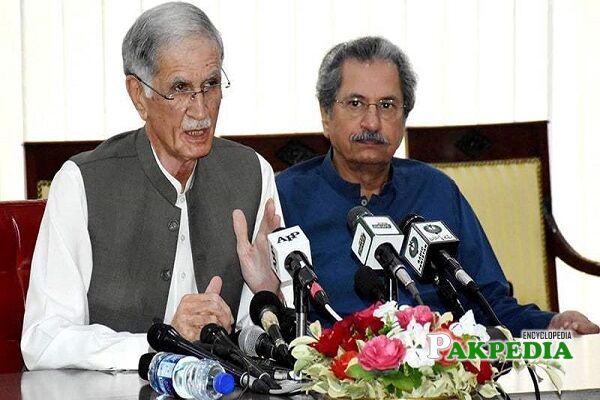 Pervez belongs to a Pushtoon tribe Known as Khatak. He is the son of Hashtam Khan, who was a government contractor. His uncle Nasrullah Khatak was the Chief Minister of KPK during the Zulfiqar Ali Bhutto’s government. He has married twice and has three sons and two daughters. His eldest son is Ishaq Khatak, while his other two sons are Ibrahim Khan and Ismail Khan, who are getting an education in the UK.

He got his primary education in Manki Sharif Primary School and then at Pak AIMS at Lahore. After studying senior Cambridge from Aitcheson, he completed his graduation from Gordon College located in Rawalpindi. It is said that he was the class fellow of Imran Khan.

He was born on 1st January 1950 in Manki Sharif Nowshera.

In 2013, he contested from the national and provincial seats and won both of them. He contested on NA-5 and PK-13. Later, he vacated the national seat and preferred the provincial seat and became the Chief Minister of KPK. He is the First chief minister from PTI. In the election for the chief ministership, he won 87 votes while his opponent got 37 votes.

He is considered one of the most successful chief ministers of the country. Though it was the first time that PTI led a government, it showed immense success in every department. The three main departments that were directly connected with the public are Police, health, and education. Soon, Pervez’s government brought reforms and updated the structure of these departments.

The police that was politicized by the previous governments were regulated and reformed. Soon, the public saw an immediate change in the policy that was widely appreciated by other provinces as well. KP police became a role model in the country, and the Sindh Police department also demanded similar authority from its government.

The people did not see some visible reforms in the health department; a change was seen. The health professionals have given the highest salaries than any other professionals in the province. The government also introduced the Sahat Insaf Card that insured people who would get free health care in public and private hospitals.

As the party promised for justice, the government introduced Mobile Courts that provided justice on time. These courts also mediated between disputes

In 2018, Khatak contested on NA-25 and PK-13. According to the instruction from the party, he vacated his provincial seat and became a member of the National Assembly. He was later appointed as the Minister for Defence in Imran Khan’s cabinet.