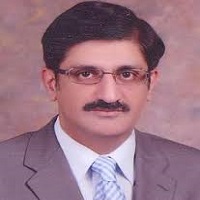 Murad Ali Shah is a Pakistani politician who is currently serving as Sindh’s Chief Minister. He previously served as a member of the Provincial Assembly on the Pakistan Peoples Party’s party ticket. Before starting his political career, he served as an engineer and functioned as a Water engineer at Water and Power Development Authority.

Moreover, he operated for Citibank in London and Sindh. His father, Abdullah Ali Shah, was also a Pakistani politician who was appointed as Sindh Chief Minister. This article has all the information about him, including Murad Ali Shah Biography. 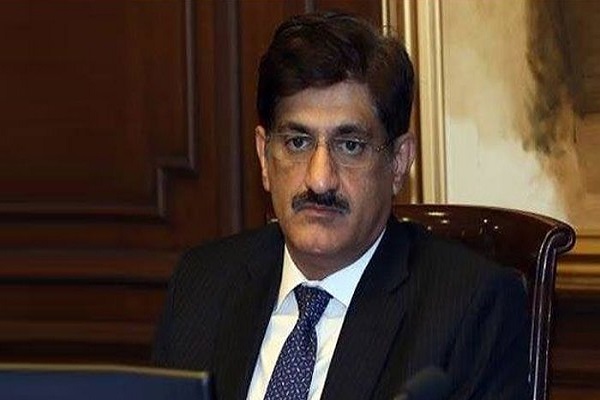 Murad Ali is a Pakistani politician and an engineer who is associated with Pakistan Peoples Party since the start. Before his political career, he worked as an engineer. He also had an American Nationality that he had to give up to contest the 2013 General Elections. He has previously functioned as a member of the provincial Assembly.

Shah has made a lot of contributions to deliver quality education in Sindh. He also set a few measures to make education free in Sindh to improve the literacy rate. Once, he was charged with a corruption case, after which Pakistan Tehreek e Insaf put pressure for his resignation.

He has an impressive educational background. He completed his matriculation from Saint Patrick School and later went to D.J Sindh college for intermediate. Afterward, he took admission to NED University for engineering. He holds a degree in civil engineering that he attained with a silver medal.

He got a Quaid e Azam scholarship, after which he went to Stanford University in California, from where he did a master’s in structural engineering. After 2 years, he did a double masters on an internal scholarship in the economic system.

He was born to a political family. His father, Abdullah Shah was a Pakistani politician who served as a Provincial Assembly member and Sindh’s Chief Minister. He is married and blessed with 2 children. 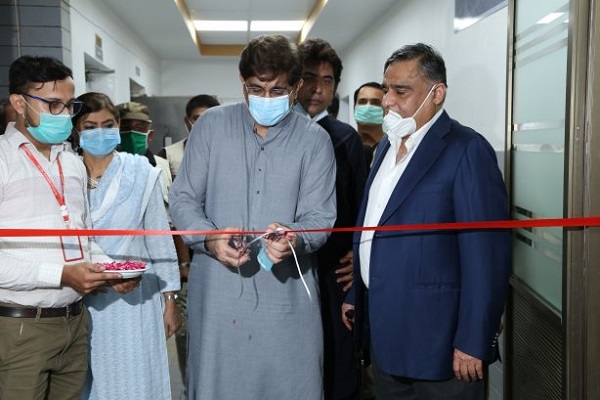 After completing his education, he came back to Pakistan and started his career as an engineer. In 1986 he took the start with Sindh Government and started working as a water engineer. Later, he joined the Port Qasim Authority. He also operated as a city engineer. In Kuwait, he was appointed at Gulf Investment Corporation.

Moreover, he operated as an engineer at WAPDA and Development Authority, Hyderabad. Afterward, he became associated with CitiBank.

He started his political career in 2002 when he ran for the Provincial Assembly seat in the 2002 General Elections. He contested from the same constituency from where his father won the election in the past.

After winning the elections, he became a prominent member of PPP because of his interest in financial matters. He was given many key roles within the party that he performed with justice.

He was again appointed a member of the Provincial Assembly after winning the 2008 General Elections on PPP’s party ticket. He served as a Minister of Irrigation after being inducted in Qaim Ali Shah’s cabinet. Later he was given the additional ministry, including Finance. Till date, he is serving as a finance minister. 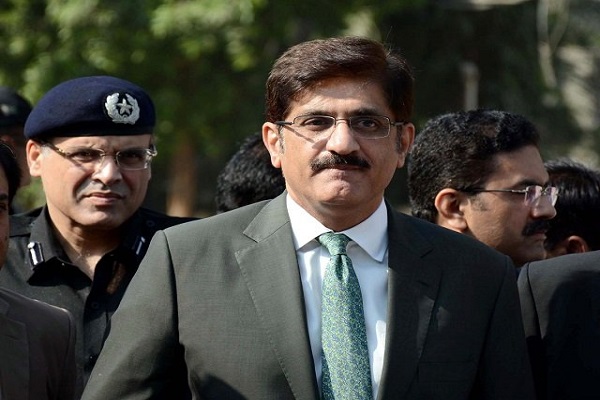 He was restricted to contest the 2013 general elections because of holding dual nationality. However, he decided to give up his Canadian nationality to contest the elections. Hence, he once again became a member of the provincial Assembly. He was made the Sindh’s Chief Minister on 29th July 2016. He served the tenure till 2018.

He was again elected as a member of the provincial Assembly in the 2018 General Elections. His name was sent for the Chief Minister seat by his party. Fortunately, he received the highest votes and once again became the Sindh’s Chief Minister.