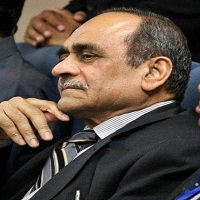 Parvez Butt is a Pakistan-based Nuclear Engineer who served as PAEC (Pakistan Atomic Energy Commission) chairperson from 2002 to 2006. He spent most of his professional life at the nuclear division of PAEC. During Musharraf’s presidency, he served as the ‘Policy Advisor’ on Science, as Federal-Secretary from 2006 to 2008.

In Gillian’s administration, he served as ‘Policy Advisor’ on Nuclear Energy at PC (Planning Commission) and did this until 2013. This article has all the information about him, including Parvez Butt Biography. 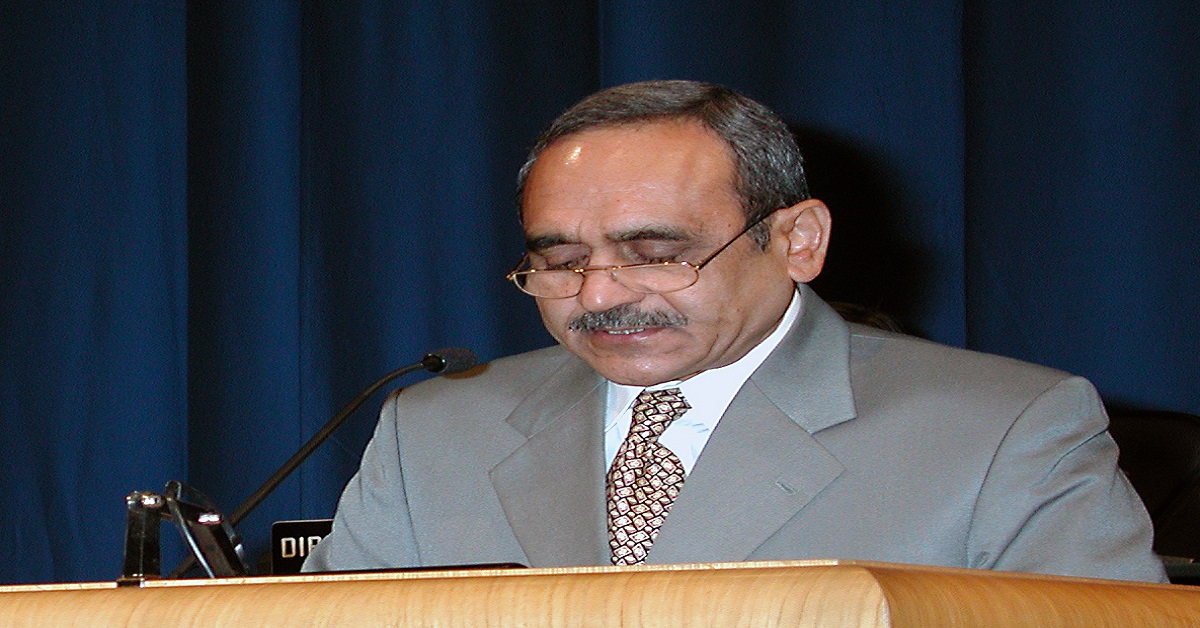 He is a well-trained and Nuclear Engineer who served in advantageous positions in PAEC and Planning Commission. He played an essential and significant role in the establishment of the Chashma Nuclear Plant. Butt set up a Non-destructive Testing Center in Taxila and a Welding Center in Islamabad.

Moreover, he assisted in negotiating with China to fund more Nuclear Plants in Chashma. Butt signed an agreement with IAEA to utilize Nuclear Power for Civilian use in health, industrial, agricultural, environmental and educational sectors.

He was born on 4th October 1942, in Gujranwala, British India.

After completing his early education from his hometown Gujranwala, he took admission in UET Lahore and, in 1962, completed a BS in Mechanical Engineering. He left for Canada for higher studies and in 1965 earned an MS degree in Nuclear Engineering from Toronto University.

In 1963 PAEC recruited him, and he contributed his services in the ‘Nuclear Power Division’ instead of ‘Weapons Production Unit.’

He worked at KANUPP-I as an engineer to ensure power generation and nuclear power plant’s grid operations to supply Karachi’s power. When CGE decided to quit supporting this KANUPP plan, he played an essential role in establishing the setup to engage in manufacturing, production, and designing spare parts required for plant machinery.

He made his position among his colleagues as a trained design engineer and able machinist. His services helped establish welding facilities, manufacturing shops of machine tools, and mechanical workshops that helped plant operations.

He involved himself in practicing the ‘Mechanical Engineering’ when he started setting up welding standards and designated as director PAEC in 1984.

Quit the Position of Plant Manager

In 1994 he left the post of plant’s manager and accepted the ‘Member Power’ position at PAEC’s corporate offices to advise PAEC Chairman on commercial and nuclear energy.

Role in Establishment of CHASNUPP

His welding and machine components’ expertise benefitted Pakistan to expand the nuclear power program with CHASNUPP (Chashma Nuclear Power Plant) in the Punjab region. As DG of the Nuclear Division at PAEC, he oversaw the construction and design phase of CHASNUPP built with China’s funds.

In 2002 Administration of Musharraf appointed him Chairman PAEC; his recruitment was questionable in the International News Media as he wasn’t engaged in weapons production. From 2003 to 2004, he negotiated with China on monetary funds for three more nuclear plants in district Chashma.

In 2006 he responded to legal action filed at Pakistan Supreme Court by Baghalchur’s local inhabitants, an old Uranium search mining site. He confirmed at SC when he declared that ‘This action is being performed per Intl Standards for reserving the nuclear waste.’

Submission of a Long-Term Project on Nuclear Plant

In 2006 he presented a long-term project on the nuclear plant to Federal Govt called for more civilian atomic plants to enhance Pakistan’s industrial output.

On 26th March 2006, he retired from PAEC Chairmanship and accepted the post of Science Advisor to Musharraf Administration.