Coast Guard means a service that deals with coastal matters only. It provides emergency service to people who are in difficulty at sea. It also acts against smuggling. The article contains all the information about the Pakistan Coast Guard. It shows how this department was established. All the relevant information like its history, details, achievements, and importance are explored in the article. 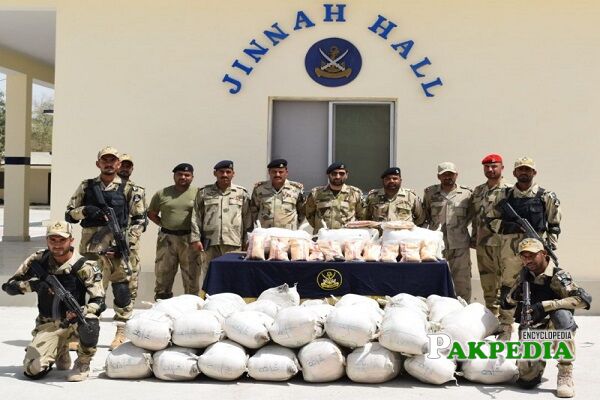 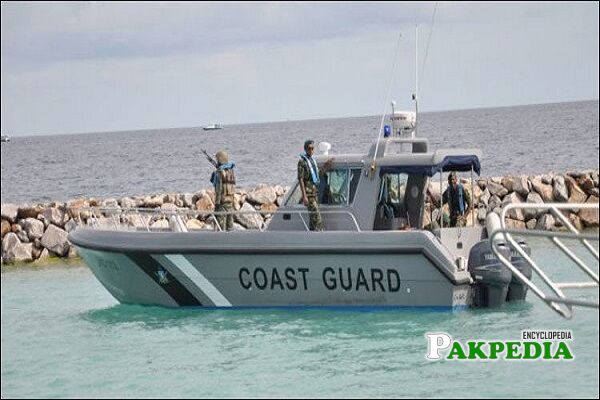 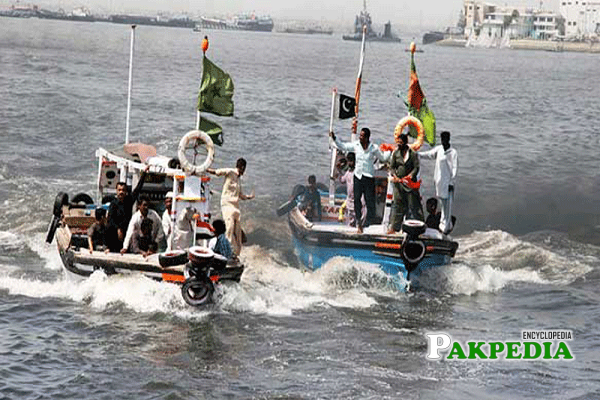 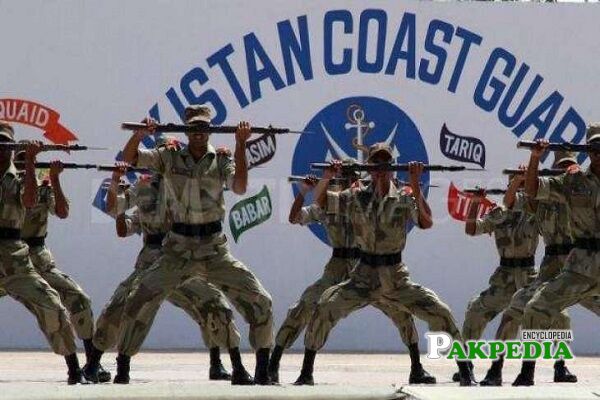 Pakistan Coast Guard is led by a commandant. The head of the agency is equal to the lieutenant who is appointed by the Army. It has four Battalions. The Battalions are further subdivided into 3 or four more companies. The battalions are

The total area that is under control of Pakistan Coast Guard is spread over 1050 KM. It also has control of 12NM water. The marine wing of the agency is equipped with patrolling crafts and boats. It also has its training centres where boys in relevant fields are trained. The agency has an Infantry that is responsible for training and bringing up the cattle that are used on the field. It also has a dog section.

Pakistan Coast Guard has specific check posts to keep an eye on the smugglers and their activities. It also patrols on the threatened areas of the coast. The latest communication technology and the network of the secret agents make it possible to inform the department of the activities that are going to happen. Any smuggling activity that is about to happen is reported before it happens. Thus it stops any kind of smuggling that is intended to take place on the coast. In recent years, it has combated drug, weapon and human trafficking on the coast. Many networks were caught by Pakistan Coast Guard. The following is the data of achievements of prevention of smuggling:

Pakistan Coast Guard is actively involved against illegal immigrants. These are the people who enter a country without any permission and legal documents. As Pakistan is a security state, it always has a threat of insurgencies in the country undertaken by foreigners. These insurgents enter the country illegally.  On the other hand, people from Pakistan also take illegal rout to go abroad. Pakistan Coast Guard has caught thousands of illegal immigrants in the last few years. These include:

Recently it seized 26000 litres of Iranian diesel. It was intended to be smuggled to Pakistan Illegally.  It also seized 1000 KG of Hashish from Pashni that was 1.1287 million dollars.

Pakistan Coast Guard is likewise running two schools. They have an aim to provide quality education and update the students according to the new technology and provide them with an environment that suits the mental and physical, intellectual development. The schools incorporate

The first school of Pakistan Coast Guard is established on Kiyani Shaheed Road, Saddar Karachi. Its contact number is 992152513. It is successfully running since 1991 and promised to deliver excellent and quality based education to its students. People from across Pakistan send their kids to this school with positive Aim.

The 2nd school is located in Korangi 2, Karachi that equally ensures to provide standard education to their students. It generally receives positive reviews and succeeded in setting high expectations. You can contact them on 35091132.