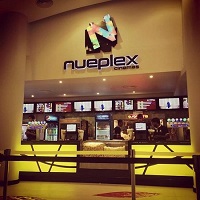 Karachi is Pakistan’s biggest city and has a lot of cinemas. On 28th Aug 2013, Nueplex cinema was established and became good news for movie lovers. This cinema would make an excellent reputation and image of Pakistani cinemas as world reputed acoustic engineers, interior designers.

The cinema architects have designed it according to international standards by using modern and advanced technology. There is a very entertaining and pleasing atmosphere for watching movies. 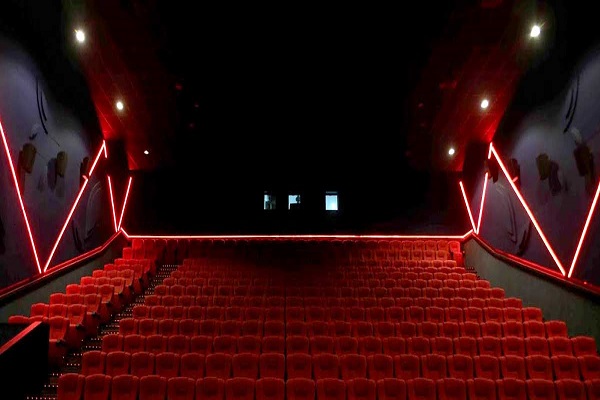 The cinema is built on the 2nd-floor of the building and is 1st of its style, built higher from ground level and is designed by well-reputed cinema architects ‘The Cutting-Edge,’ ‘Mesbur and Smith of Canada,’ ‘Nueplex Cinemas,’ and ‘The State-of-Art Cinema Complex.’

The cinema consists of Five theaters and a total of eleven-hundred seats. It is home to the three biggest silver-screens in the country.

Impact of Nueplex Cinema on the Film Industry

The Nueplex cinema would promote business and benefit the Pakistani casting and film industry and promote media business. Focusing on the cinema’s strategies and techniques, aural and visual presentation standards would be judged. This cinema is a challenging, ambitious, and volition idea for movie actors and an excellent motivation for actors to perform well.

The cinema operators and owners aim to run it according to cinema standards. The film industry would automatically move towards good films and excellent work. Custom designs of seats are a better change and would bring improvements to the Pakistani film industry. It’s the 1st real multiplex-experience in Pakistan.

This cinema is all set to transform the face of the cinema business in Pakistan forever. Leading cinema company ‘Eugenetek Corporation’ has outfitted 4K Digital-projection system. This cinema is ahead of other cinemas due to its custom-designed sound-system and advanced 3D technology, and complete theater control. 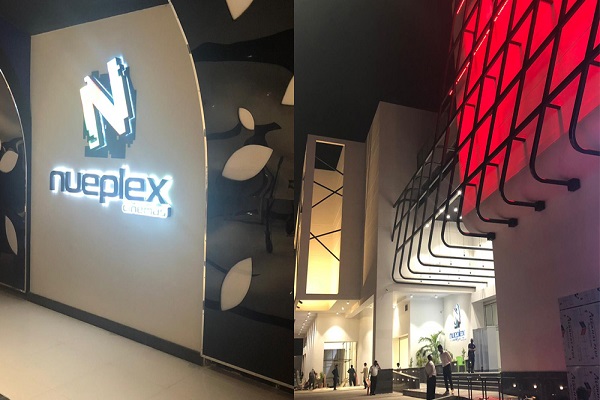 The cinema would bring a revolutionary change in film watching and make a digital 2D & 3D experience accompanied by ten-thousand-watt audio systems and automated display systems designed and created by top American and European manufacturers.

The comfortable design of seats has significantly been focused, and gold-class consists of a waiting lounge.