Nazia Hassan was a Pakistani Singer, songwriter, pop singer, political analyst, social activist, and a lawyer. She was an asset to Pakistan. By starting her career at just ten, she made her name among prominent Pakistani singers. Her popularity expanded across Southeast Asia and South and was known in South Asia by the title ‘Queen of Pop’. Besides her music career, Nazia carried out her studies and secured degrees in law and economics from two prestigious London institutes. She became the first singer of Pakistan to take place in the British charts by her English dialect song ‘Dreamer Deewane’. She died too young with lung cancer. This article has all the information about Nazia, including Nazia Hassan Biography and Nazia Hassan Songs. 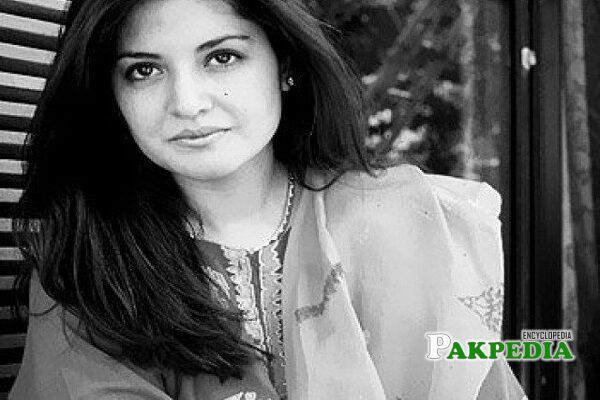 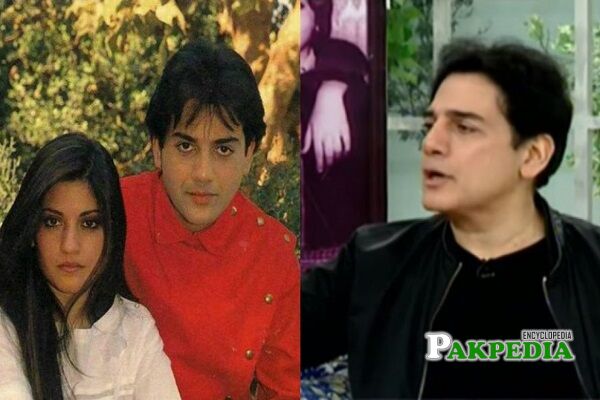 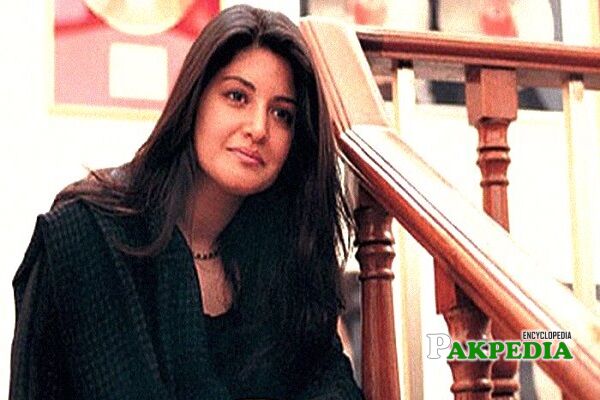 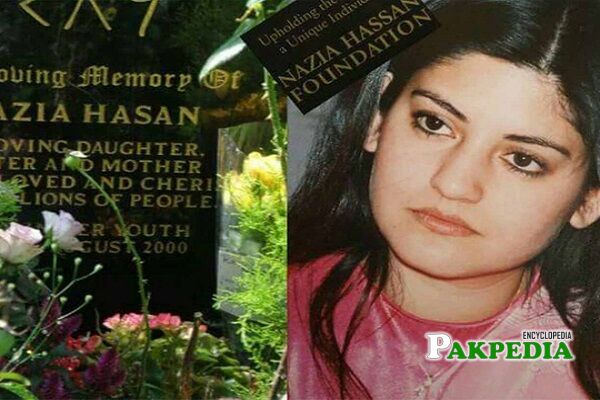 This music star was born on 3rd April 1965, in Karachi, Pakistan.

She did Bachelor in Economics and Business Administration from the Richmond American University. In 1991, Nazia joined the Program of Women’s International Leadership at UN as an internee. After that, she worked for the UN Security Council. Nazia secured a Law degree from London University.

Her father, Basir Hussain, was a businessman, and mother Muniza was a social worker. Her brother Zohaib Hassan and sister Zara Hassan are also singers. She married on 30th March 1995 to a business person Mirza Ishtiaq Baig. The wedding ceremony happened in Karachi. Nazia became a mother to a son on 7th April 1997. The marriage ended just ten days before her death. Later in an interview, her brother told about Nazia’s personal life was an ordeal, and she faced many own battles.

In 2003, her parents established the ‘Nazia Hassan Foundation’ to continue their daughter’s considerable efforts to make this world a better place to live in for everyone, disregarding creed, religion, and caste. This Foundation planned to open schools for street children to groom and educate them.

Documentary Made on Nazia