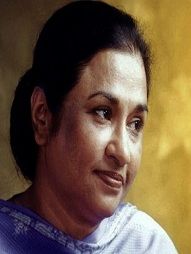 
Nayyara Noor is a shining star of Pakistani music, an evergreen artist who gave Pakistani music industry many timeless lyrics and songs, especially in the '70s, '80s, and '90s. She sang the Kalam of famous poets Mirza Asadullah Ghalib, Nasir Kazmi, Ibn Insha, and Faiz Ahmad Faiz, in a very charming way. She also sang hundreds of songs for Pakistani films. She continued to evoke the magic of her voice from 1971 to 2012. This article has all the information about Noor, including Nayyara Noor Biography. 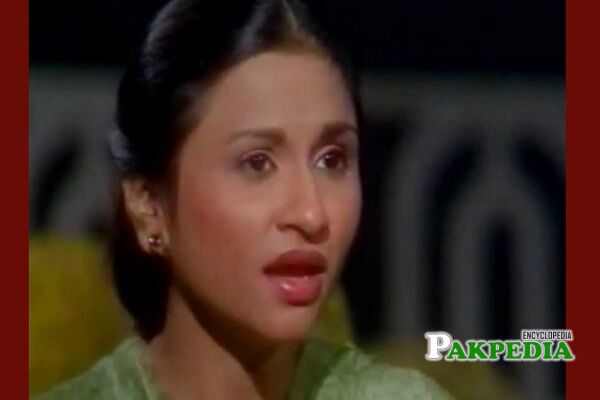 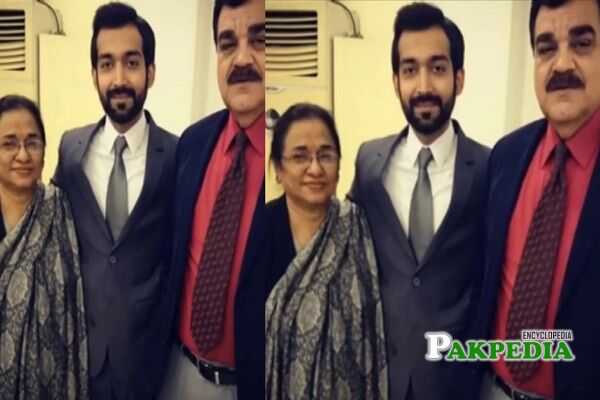 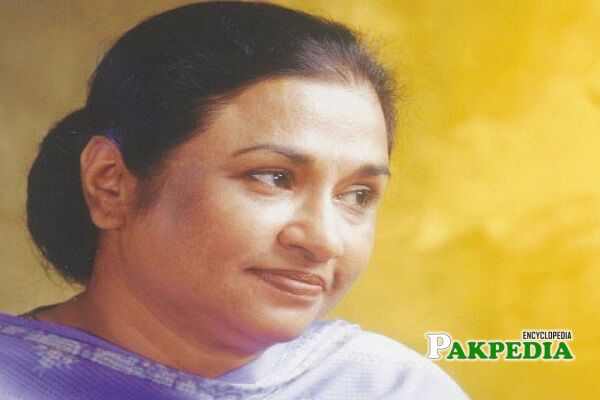 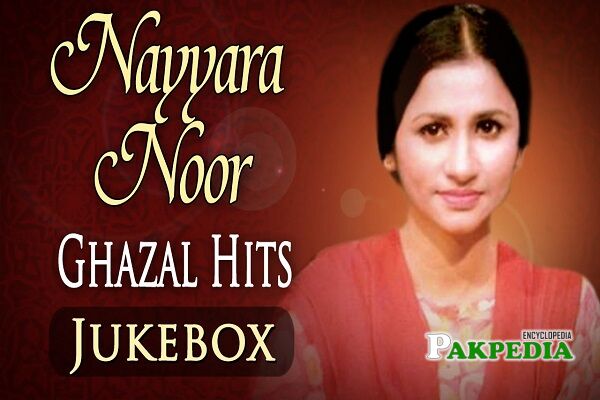 Pakistan has created many legends in music, which are a case study and institution for today's young singers and artists who want to enter the music industry in the future. By knowing their lives and artistic journey, they can learn a lot about this field. Nayyara is one of such singers who have the status of an 'institution' in her personality and art. She is a very simple, quiet, and shy woman who has maintained her distinctive style and quality from the beginning until now, and her appearance is an excellent example of simplicity. The Government of Pakistan awarded her the Presidential Medal of Excellence on August 14, 2005.

Leading Pakistani singer Nayyara was born on November 3, 1950, in Assam, present-day India. Currently, she is living in Lahore.

Her family was not involved in the art of music, nor did she receive any formal education in music. However, the credit for discovering Nayyara goes to Professor Israr.

Her family was engaged in trade and moved from Amritsar to Guwahati, Assam. In 1958, her family came to Pakistan. She married proficient TV actor Sheryar Zaidi who is known for his work in drama serials 'Mann Mayal,' 'Kis Ke Aye Ge Baraat,' and 'Sehraa Mein Safar.' Her sons Naad E Ali and Jaffer Zaidi are also following their mother's footsteps and are trying to make their name in the music industry. Jaffer is working as a lead musician of a music band 'Kaavish' while Naad E Ali is establishing himself as a solo singer.

Uzma Khan is a beautiful Pakistani television and