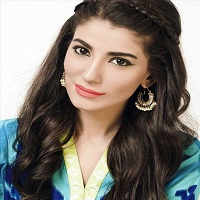 Naveen Waqar is a talented Pakistani television actress and a model who earned huge fame with her negative character in blockbuster drama serial ‘Humsafar.’ She has also worked as a Radio and Video jockey before starting acting. In 2012 she married to another Pakistani actor but the marriage didn’t last for long.

Naveen is a fashion Diva who knows how to carry eastern and western clothes with grace and elegance. She is inevitable one of the most liked celebrities of Pakistan. This article has all the information about her, including Naveen Waqar Biography. 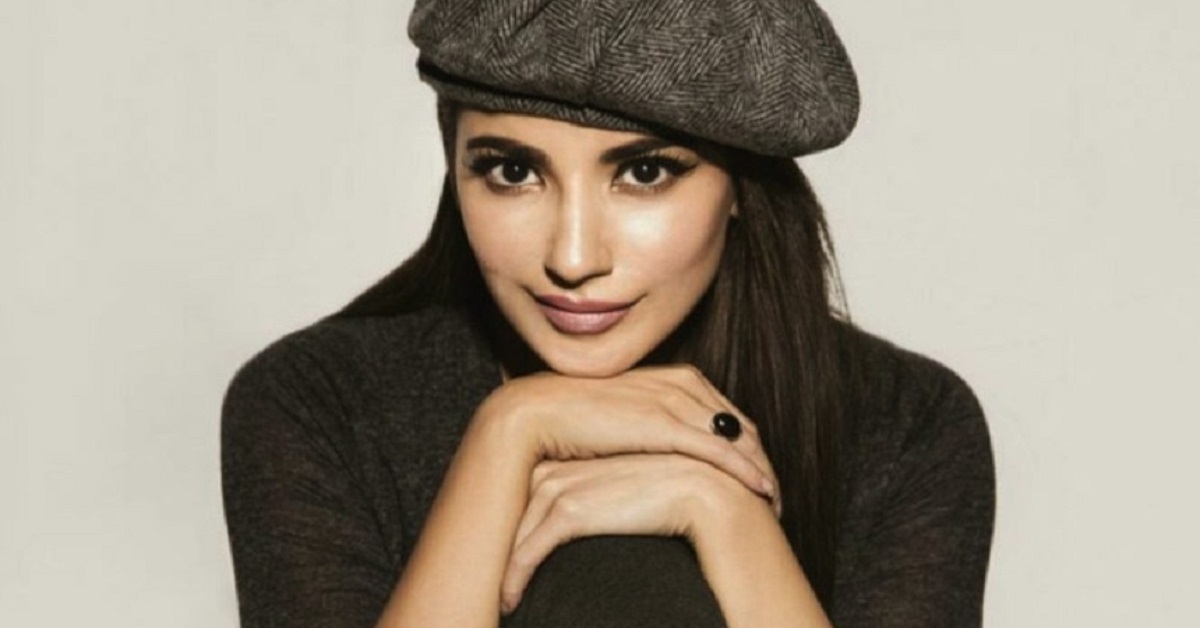 Naveen is a young, good looking and striking Pakistani television actress who has previously operated as Radio and Video Jockey. Everyone knows her as ‘Sara’, which is one of the most memorable characters she ever played on television. She sometimes gets her hands in Singing too because of her soothing voice.

Her mother is an amazing interior designer, while her brother is a talented filmmaker. Naveen has been a part of various other dramas after her debut blockbuster serial ‘Humsafar.’ In 2017 she was also seen in a short film ‘Musafir.’

She was born on 9th January 1985 in Karachi. Currently, she is still living there.

She did her schooling from the City School, Karachi.

Naveen belongs to a decent family. Her brother Faraz Waqar is also associated with the same industry. He is a film-maker, writer and a director who directed a silent movie Meeoww Billi aur World War 3 in 2013. Her mother Naheed Waqar is an interior designer. 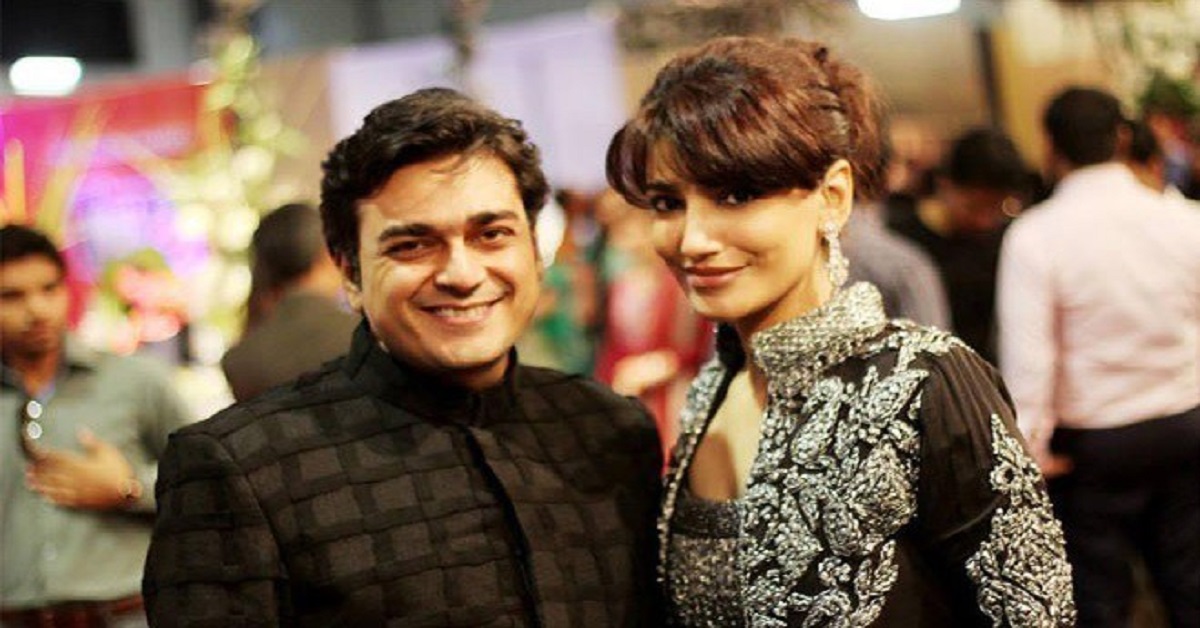 She got married to Azfar Ali in 2012. Azfar, who was already married to Salma Hassan, left her and got married to Naveen. This scenario made their marriage controversial for which they hide it from the public in the start. However, after 3 years of marriage, both parted their ways due to unknown reasons. Currently, Naveen is single.

Before starting acting, Naveen has worked as a Model, Radio and Video Jockey for a few years. Her first show as a VJ was ‘Pick and Choose with Fuse’ that aired in 2011, and she was given a title of VJ fuse. The show used to on-air on Aag Channel. In 2010, she did another show ‘Morning Music Chaska and Drive On With Naveen Waqar’ that used to Broadcast on FM 91.

She landed in acting with the blockbuster drama serial ‘Humsafar’ opposite Fawad khan and Mahira Khan. This serial gave her a huge hype and people started acknowledging her work. After Humsafar, she was seen in another popular drama serial ‘Annie Ki Ayegi Barat’ opposite Bushra Ansari, Javed Sheikh and other notable personalities.

Her role in this serial was totally opposite to her previous drama serial, but she succeeded in showing her versatility, and people loved her in a positive role as well. Her other drama serials include ‘Alvida,’ Saya e Dewar Bhi Nahi,’ ‘Mah-e-Tamam,’ ‘Bewafa’ and others. 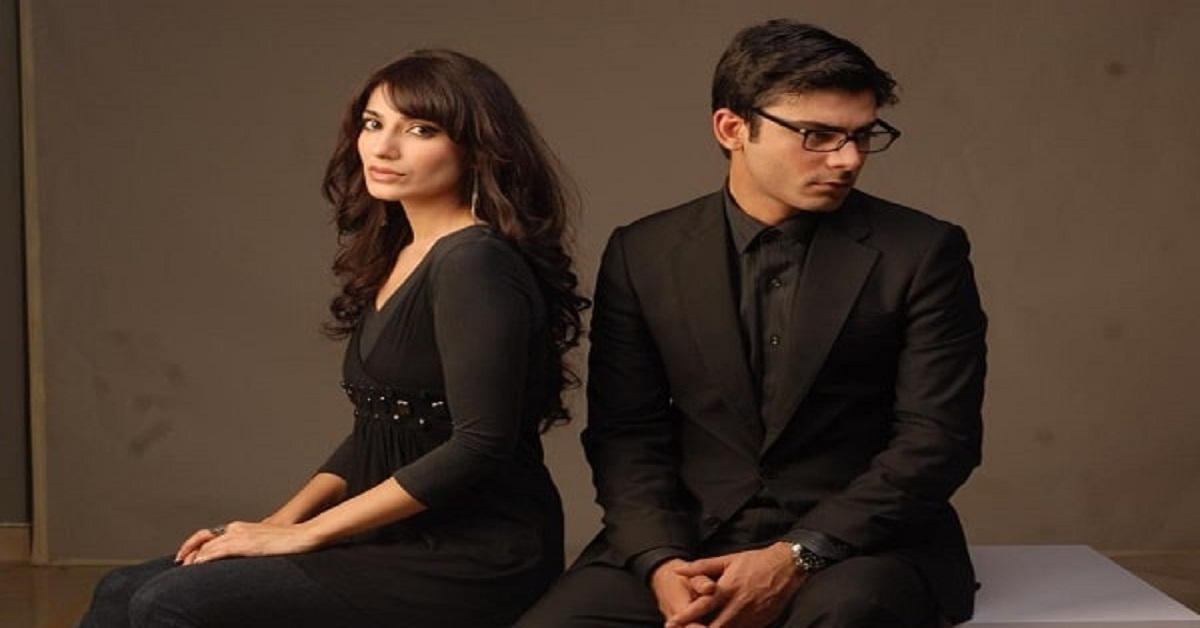