By tauseefanwarJanuary 17, 2018No Comments4 Mins Read 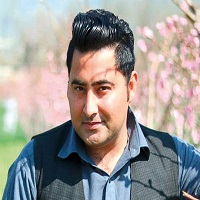 Mashal Khan was a bright student of Mardan University who would have become a successful person if he had lived longer. His murder by a group of university students over a false blasphemy case shook the world, and everyone demanded justice for him.

Mashal had always been a bright student who had many dreams in his eyes and wanted to become a backbone for his low-income family. He was studying on scholarship, and his expenses were always handled by his relatives. This article has all the information about him, including Mashal Khan Biography.

Mashal was a bright student of Mardan University who was preparing for the CSS exam and wanted to be in the civil service. After being topped in FSC, he went to Moscow on scholarship and returned to Pakistan to earn a degree in Mass journalism.

He was the man of words who never hesitated to speak the truth. Before his murder, he bashed his university ‘Abdul Wali Khan’ and called the Vice-Chancellor for never participating in the University matter. He was charged with a blasphemy case that turned out to be fake.

Fortunately, after his death, more than 60 people were arrested, and today they are in prison. One of them has been sentenced to death.

Mashal was from a low-income family, so his education was managed by his relatives. He topped in FSC, after which he went to Moscow on scholarship. After returning, he enrolled in ‘Abdul Wali Kham’ university in Mardan for a Master’s degree in Mass Journalism. He was preparing for the CSS exam, but life had plan something else for him.

He had always been a pampered child of his family as they had many hopes from him. His ultimate goal was to make his parents proud one day, for which he really worked hard. His father was a laborer and local poet. 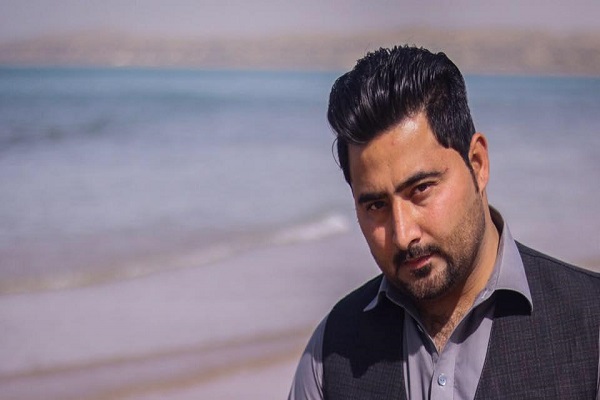 On 13th April 2017, the university issued a notice for banning 3 students from the university under the Blasphemy case. One of the students was Mashal Khan. He was charged for running a Facebook page and posting Blasphemy content.

The same day he was brutally killed inside the university in the presence of Mob and a dozen students who filmed the entire video from their mobiles. Their target was 2 more students, but they fortunately saved. He was made naked and brutally beaten to death in his Hostel room.

After the videos went viral on social media, it created a buzz, and everyone demanded justice for the innocent guy. After inquiry, no evidence was found against Mashal, and he was proved innocent. More than 60 students were taken into custody after his death.

On 14th April, his funeral was held where his neighbors were prevented from attending the funeral. They were given death threats from religious mobs. However, his relatives attended the funeral along with a few neighbors. With his death, his family’s hopes were also buried. 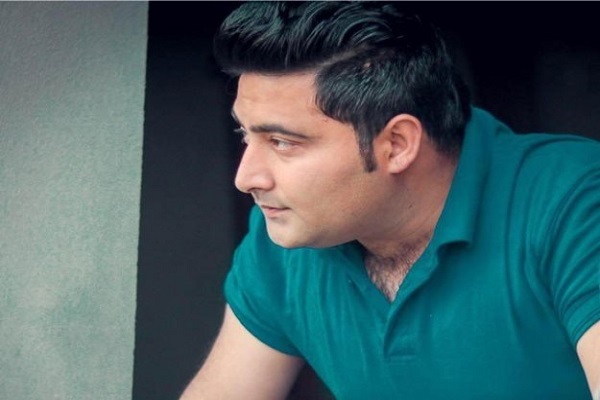 More than 60 people were arrested after his death after a complete investigation where Mashal was found innocent. On 21st April, the Assistant and Superintendent of the university were taken into custody. The main Culprit, Imran Ali, was given Death Penalty by the Supreme Court on 7th February 2018.

25 members were given 4 years imprisonment while 5 culprits were awarded life-time imprisonment. The decision taken by the Supreme court made everyone satisfied, and his father showed his utmost satisfaction.