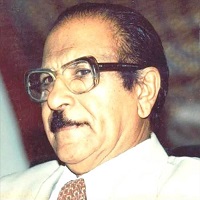 Nabi Bakhsh Baloch was a writer and research scholar and was known as ‘Moving-Library’ in Sindh. He contributed his wisdom and knowledge to several disciplines that include Civilization, Culture, Islamic, Musicology, Anthropology, Archeology, Folklore, Education, and History.

Baloch published his works in Sindhi, Urdu, Persian, Arabic, and English; he wrote articles on Baluchistan and Sindh that appeared in the 15th Edition of the ‘Encyclopedia Britannica’ in 1972. Nabi Bakhsh published and compiled a Sindhi dictionary entitled ‘Jami’a Sindhi Lughaat’ in 5-volumes revised later in 3-volumes.

He had compiled Urdu to Sindhi and Sindhi to Urdu dictionaries along with Ghulam Mustafa Khan. This article contains all the information about him, including Nabi Bakhsh Baloch Biography. 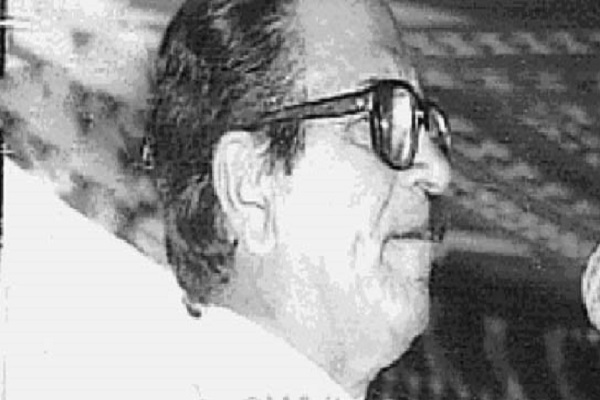 Though he belonged to an under-developed district Sanghar, he made splendid contributions to history, folklore, literature, and education. He was s scholar and historian par excellence and produced several notable works. He didn’t limit himself to the Education Department of Sindh University’s management and conducted extensive research in archaeology, linguistics, and history.

Nabi Bakhsh studied old manuscripts on biographies, classical-literature, history, and some other read-worthy documents, conducted research on them, wrote explanatory notes and addendums on them, and asked Sindhi Adabi Board to publish them. In poetry, his work wasn’t restricted to Bhattai but also worked on classical poets’ poetry.

Moreover, he wrote the explanatory notes and corrected their scripts later published by the Sindhi Adabi Board. When he was at the peak of his academic career, the federal Government assigned his other works. He got designated as Sindh University’s Vice-Chancellor in 1973 and served at this post until 1976.

He received early education from a teacher at Village Palio Khan Laghari and, for secondary education, joined Naushero Feroz Madrasah. In 1936 he completed his Matriculation and got enrolled at Bahaudin Degree College in Junagarh in 1941. After this, he took admission to Aligarh Muslim University.

Upon returning to Sindh, he started teaching Arabic at S.M. Law College and simultaneously applied for a U.S. scholarship to receive higher education. In 1946 he moved to the U.S. and enrolled at Teachers-College Columbia University to pursue a Master’s degree in ‘Education’ and, in 1949, secured a Doctorate in Education.

Nabi Bakhsh Baloch became part of the U.N.’s internship program after completing his thesis on the ‘Teacher’s Education.’ Due to his exemplary work and contributions at U.N., he offered a permanent position, but he refused and returned to Pakistan.

He joined MoIB (Ministry of Information & Broadcasting) in 1950 as an officer on the special-duty. He made a trend in Govt publications and also in broadcasting on the radio. 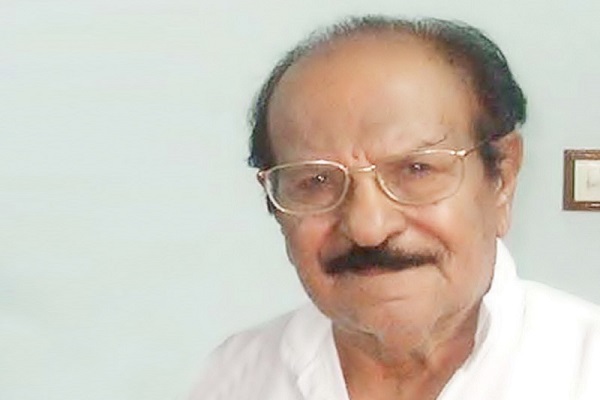 Initiation of a Monthly Magazine

He started a monthly-magazine ‘Naeein Zindagi.’ He created several other Publications about his country & its 5-provinces to educate the general public and oppose propaganda from another side of the border. Additionally, he promoted folk culture and folk music of all provinces via radio.

He was designated as Public-Relations Officer in 1951 for the Pakistani Mission in Damascus. However, he preferred to play his role in establishing Sindh, University in Hyderabad and came back to Pakistan for this high cause. He became 1st professor at this University and established 1st ever Education Department in Pakistan.

He was awarded National Merit-Award in 1973 and got promoted to the post of University’s Vice-Chancellor. During his stay at University, Baluch was in charge of editing monographs like Journal of Research, Journal of Science, the report on education provided in Sindh, Teaching Methods, and many publications.

He played a fundamental part in establishing several institutions associated with Sindh University. In 1953 the department of ‘Sindhi’ started working.

The Sindhi Academy that he initiated earlier was transformed into Sindhology Institute. He prepared a draft of the plan to set up an institute at the University of Sindh, and Education Secretary approved this draft. Baloch performed the duties of a director, and upon his insistence, the academy was renamed as an institute.

He then moved this Institute from old-campus to new-campus, comprising auditorium, heritage gallery, museum, and library. The library is functioning to preserve and collect materials and books on province Sindh and then publish them. He started the publication of the Institute’s monthly journal entitled ‘LLmee Aa’eeno.’ 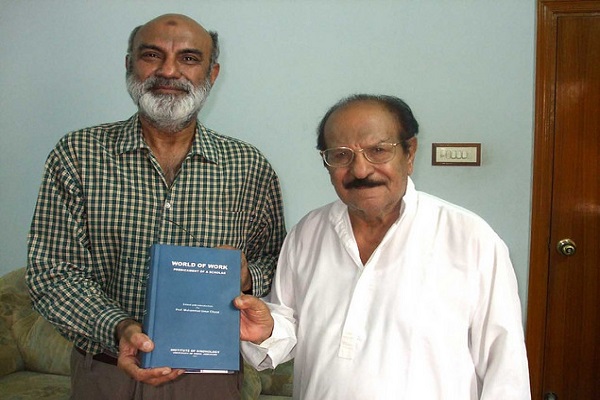 As honorary secretary of Mehran Arts Council, he made great efforts for its establishment; he made its scheme, convinced authorities to provide grants, purchased a plot for establishing council in Lateefabad, and succeeded in constructing a building.

Under his chairmanship, Hyderabad’s wall of the fort, Mosque of Miyan Yaar Muhammad, Mir Shahdad Khan’s Tomb, Graveyards at Mian Wahyoon and Landhi, and several other historical spots were preserved at Nabi’s behest. On an international level, he worked with Dr. Knez in establishing the ‘Sindhi House of Pakistan’ at Washington’s Smithsonian Institute.

During his time at Sindh University as Vice-Chancellor, he arranged an International Conference entitled ‘Sindh Through Centuries’ from 2nd to 7th March 1975 at Karachi.

Federal Govt of Pakistan asked for his services from Jan 1976 to Jun 1989, on orders of then PM Zulfiqar Bhutto. He was designated as Secretary for Archaeology, Culture, Sports & Tourism.

The critical projects he guided and supervised include the Celebrations of the founder of Pakistan, Quaid-e-Azam, and Allama Iqbal.

He was designated as Chairperson of National Commission on Cultural and Historical Research from 1st July 1979 to Oct 1979, and during his tenure, this Institute started many projects including:

A six-volume consisting project in which architectural moments of the following were studied: 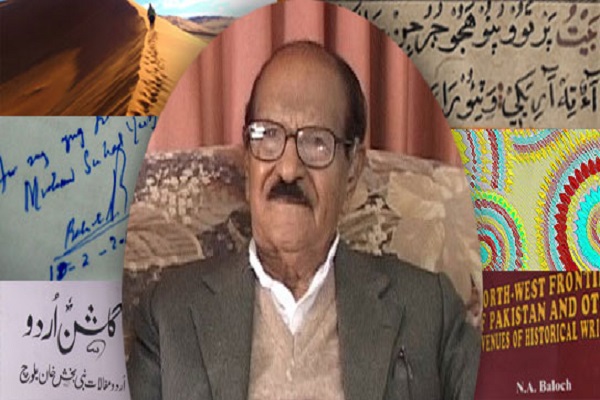 In 1989 he formally started rearranging, editing, and compiling a simple text of Poetic Compilation of Abdul Lateef ‘Shah Jo Risalo.’It was a massive and huge project, including detailed research & deep-rooted apprehension of great poets’ philosophy and the expertise in the Sindhi dialect itself.

Sindh Government established the Sindhi Language Authority in 1991, and he got an invitation to join it as chairperson. He served in this institution for Twenty-Seven months, and during this period, he published numerous works on multiple topics relevant to the promotion and teaching of the Sindhi dialect.

Pakistan Academy of Letters organized an event to pay him tributes. Sindh Adabi Sanghat’s Mir Mukhtar Talpur said that Nabi worked keenly and dedicatedly to document every minor detail about Sindh. He recalled Baluch’s sincere efforts in preserving the folklore and culture of Sindh.