By tauseefanwarDecember 25, 2017No Comments5 Mins Read 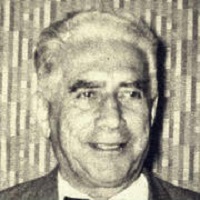 Abdur Rehman Hye, also known as A.R. Hye, was a renowned Pakistan-based architect and Pakistani institutional architecture pioneer. He worked in East Pakistan for many years and also operated as a 1st chief architect. After taking retirement, he went to America, where he spent a few years. This article contains all the information about him, including Abdur Rehman Hye Biography. 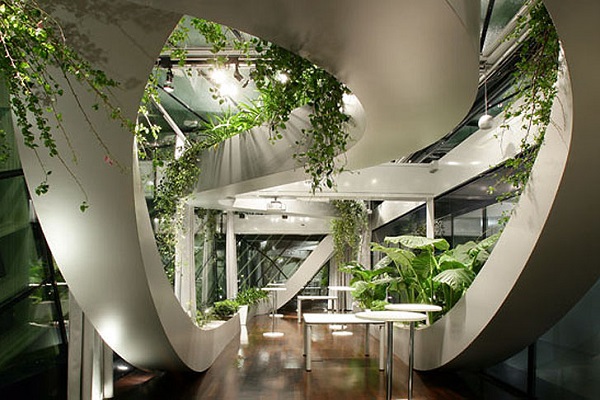 Hye was a creative and talented architect who gave his services to West and East Pakistan by designing buildings, schools, colleges, and hospitals. But despite all his skills and talents, arrogance and pride never touched him. He obtained formal education in architecture from renowned institutes.

He was a keen learner, and after World War II, he went to Europe and directly observed its reconstruction. This observation had a significant impact on his philosophy and architecture, and upon his return, he applied his knowledge in utilizing indigenous-resources to generate maximum comfort.

Being a creative person, he kept traveling after his retirement and continued to observe different artists’ designs and architecture.

He graduated from Sir J.J. College of Architecture in Bombay before Pakistan’s independence in 1947. He traveled aboard a French ocean liner ‘SS Île de France’ from India, Bombay to the U.K., on a tour that took him 3-weeks on the ship. He stayed in the U.K. for 7-years get architect training.

In 1951 he secured his degree in architecture from the University of Edinburgh and got admitted to RIBA (Royal Institute of British Architects) membership. After temporarily shifting his family to Hyderabad State, he completed some part of his early education there.

In 1960 he returned to the United Kingdom for specialization in Tropical-Architecture at A.A. (Architectural Association School of Architecture) in London.

After returning from the United Kingdom, he tied the knot with Qudsia, and the couple was blessed with three kids Laique, Ayesha, and Fatima.

After World War II, he went to Europe and directly observed its reconstruction. This observation influenced his philosophy and architecture, and upon his return, he became a specialist in utilizing indigenous-resources to give maximum comfort.

Hye used overhangs, courtyards, windows strategic placement, natural ventilation, and utilized wind-flow in few designs to give natural-protection and safety against exterior harsh climate conditions. In those days, his name was among top-ranking architects.

After the independence of Pakistan in 1947, he traveled to ‘East-Pakistan.’ His background and education allowed him to utilize his skills and abilities to influence his country’s architectural landscape at an early age. He is called the father of Pakistan’s Institutional Architecture.

In East Pakistan, his 1st principal assignment was to build and design his new country’s infrastructure. In the 1950s, he became the chief city planner of Chittagong’s port-city. His duties included working on a master-plan of Cox’s Bazaar and Chittagong Township. He contributed his services as an Architect Planner in Dacca too.

Services as of 1st Chief-Architect

He traveled to West Pakistan in 1958, and in 1959 joined Govt to become 1st Chief-Architect of West Pakistan’s Govt. Hye was assigned the duty to design all governmental buildings in towns and cities of West-Pakistan, including Kalabagh, Mianwali, Hyderabad, Sahiwal, Faisalabad, Mardan, Gujrat, Sialkot, Bahawalpur, Jhelum, Multan, Quetta, Peshawar, Rawalpindi, Lahore, and Karachi.

He served at this post until the sub-division of West-Pakistan into 4-provinces after President Ayub’s resignation. After this sub-division, he was offered to become Punjab Government’s chief architect.

From 1967 to 1971, he performed as ‘Chief-Architect’ for GHQ (General Combatant Headquarter) and designed the complete buildings and their associated regions for its staff services. He remained in Lahore, working at that position until he resigned in 1981 from Govt service. He built several designs after his retirement in the 80s.

During this time, he designed a maximum number of buildings. He also created several Tehsil Hospitals. One of his best projects is ‘Quaid-e-Azam Medical College’ (previously called Bahawalpur Medical College).

In 1981 after his retirement, he spent some part of his life traveling and residing in the United States of America. After 1995 he spent a retired life in a house in Islamabad that was designed by him.