By tauseefanwarFebruary 23, 2018No Comments4 Mins Read 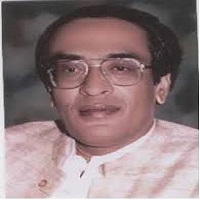 Muzaffar Hussain Shah is a politician who successfully carried out his political career. He is a senior and loyal member of PML-F and served as its Vice-President. He belonged to Mirpurkhas and is the only son of his parents.

Before entering politics, he completed his studies and secured a Masters degree in International Relations and a Law degree. This article has all the information about him, including Muzaffar Hussain Shah Biography. 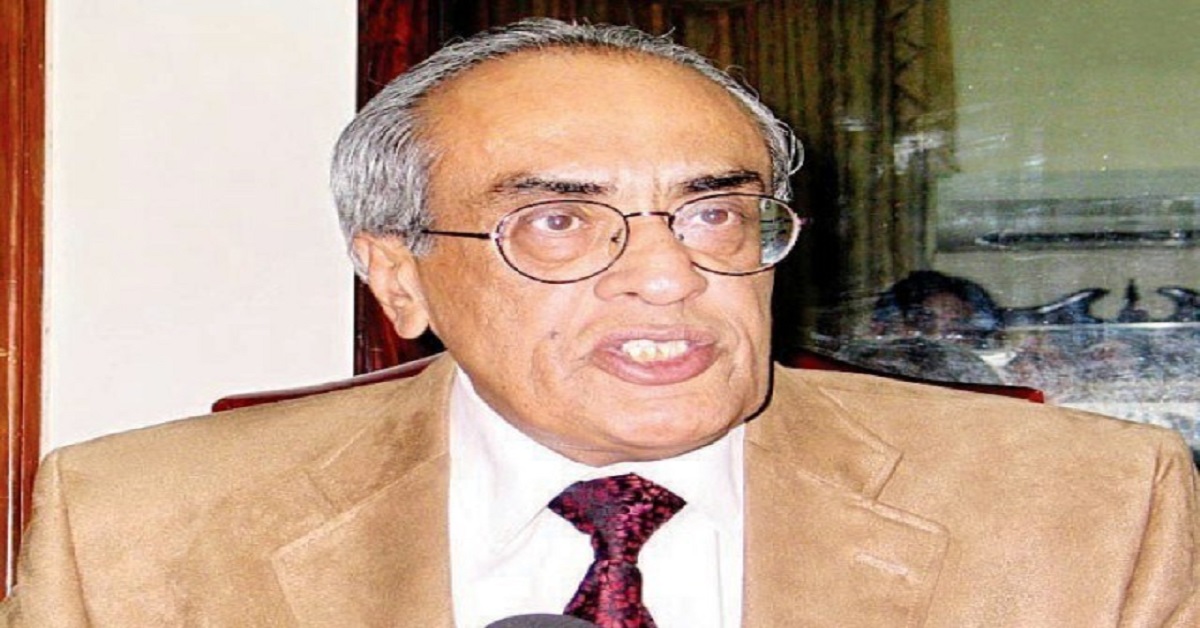 He remained a member of different Senate committees including P.I.A. performance committee, Business Advisory Committee, and many others. He also served at Ministerial position and as Vice-President of PML-F.

He completed his early education from KGS (Karachi Grammar School) in 1959. From 1962 to 1963 he completed his B.Sc. in Zoology and Microbiology from D.J. Sindh Govt Science College and pursued his Master’s degree in ‘International Relations’ from Karachi University from 1963 to 1964.

He took admission in ‘Sindh Muslim Law College’ to secure an L.L.B. degree and was a position holder in both L.L.B. and M.A. He was a great debater in Sindhi, Urdu, and English dialects.

He belonged to Mirpurkhas’s Syed family. He has two sisters and was the only son of his parents.

He began his law practice with GM Shah and Mr AK Brohi from 1963 to 1964, and in 1979 after his father’s demise, he took all the responsibility of his family. His family owned ample agricultural lands at Umerkot, Shadi Palli, and Pithoro.

In 1980 he stepped into politics and joined Majlis-e-Shoora. He served at Ministry of Industries and Mineral Development, Sindh Government from 1983 to 1984. He held the post of Speaker of Sindh Provincial Assembly in 1986, 1987 & partly 1988.

He got elected as Senate member during 2012 senate elections and held the office on 12th March 2012 after taking the oath. He served at this post for six years and left the position after the completion of his term in 2018.

He also served as chairperson of 24-Demands made by K.P.K. Government, National Food Security & Research and the issue of lapse of different Foreign-Scholarships Committee.

He served as Senior Vice-President of PML-F (Pakistan Muslim League Function) and the Majlis-e-Shoora member.