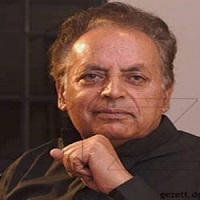 Mustansar Hussain Tarar has a versatile personality and is Pakistan’s leading novelist, playwright, travel writer, columnist, sketcher, actor, and famous announcer. He was named after the Abbasid Caliph Mustansir.

Many of his books have been translated into many languages, including English, and his novels are part of the curriculum in Moscow University’s Urdu department in Russia. So far, 31 of his travelogues have been published in book form, while two novels, two collections of fiction and three books containing sketches and letters.

The number of plays he has written is 7, while 13 collections of columns have also been published. Also, 11 novels have been published. This article has all the information about him, including Mustansar Hussain Tarar Biography. 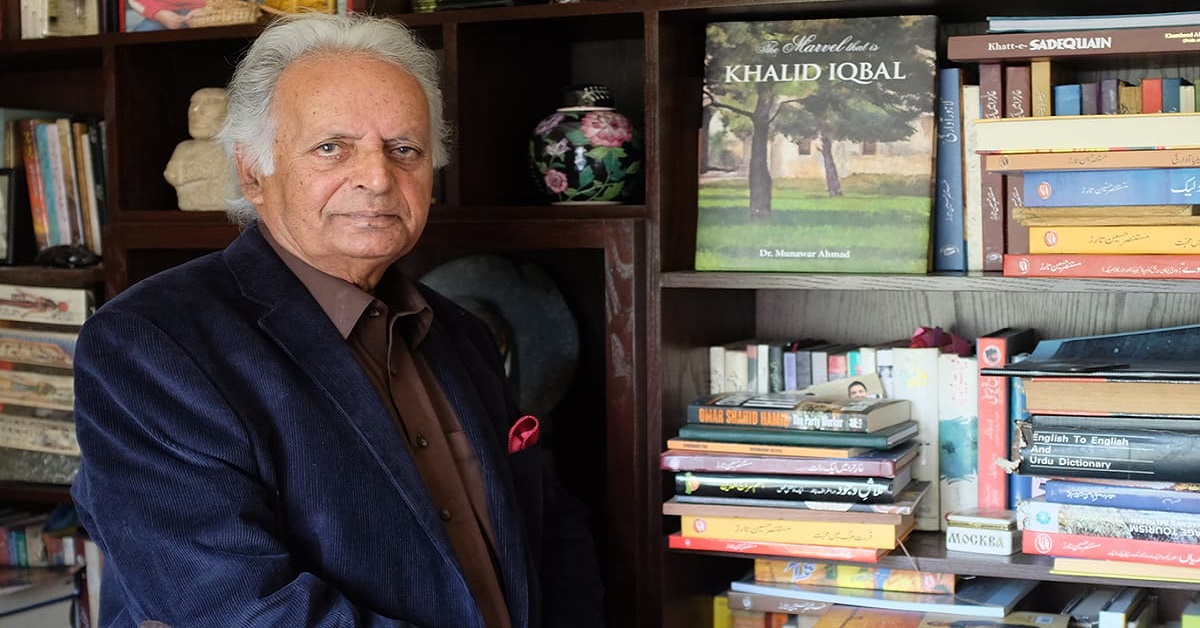 In the world of literature, the name of Mustansar Hussain Tarar needs no introduction. He is known for many references at the same time. His first reference is to a travel writer, but he has also shown his talents in novel, column, fiction, and acting. He has made his name as a travel writer.

Mustansar Tarar gave the travelogue an innovation and style. He would try to show the reader what he saw with his own eyes. He traveled from town to town, introducing new things to his readers. While writing the scene, he creates such a magical texture of words that the reader becomes fully acquainted with the place and the scene.

He has received several prominent national and international awards, including the Presidential Medal of Excellence and the Prime Minister’s Literary Award.

He went to the mosque then Mission High School Ring Palace and matriculated from Muslim Model High School to gain knowledge. Hussain Tarar did inter from Government college and went to the UK to explore new fields of film, theater, and literature.

He went to the Moscow Youth Festival in 1957. Here he started writing and then never give up again for the rest of his life.

He belongs to a farming family. His father came to Lahore searching for employment, worked hard, did business in agriculture, wrote several books on this subject, and remained attached to the land all his life. He married in 1970; he has two sons and a daughter. 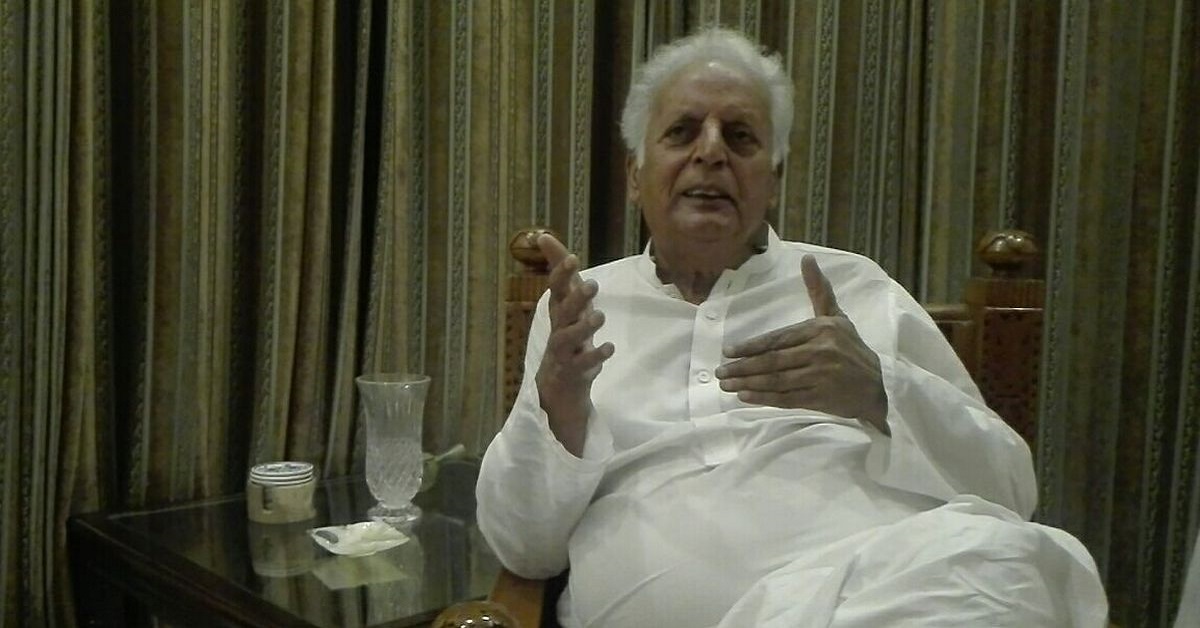 When he returned to Pakistan, he became passionate about acting and joined PTV. He got a job for the first time as an actor in ‘Purani Batain.’ But he wasn’t satisfied with his performance and decided to write the script of drama and wrote ‘Adhi Raat Ka Sooraj.’

It was 1974 when this play aired. He was associated with TV for years and wrote many memorable plays. When he joined the morning broadcast, he became the ideal ‘Chacha Ge’ of the children.

In 1957, he went to Moscow, Russia, for the Youth Festival. On the initiative of daily Nawa-e-Waqt’s Majeed Nizami, this travelogue was 1st time published in a prestigious magazine ‘Qandil’ in 1958 and became the first travelogue. He departed on a tour of European countries in 1969, returned in 1971, and brought a ‘Niklay Tere Talash mean’ gift for the readers.

There was a storm of acceptance of the book that could not be stopped. His next travelogue was ‘Indlus Mein Ajnabi.’ He wrote thirty travelogues. His travelogue on K2 became so popular that a second edition was needed two weeks later.

When he went to the Hijaz E Muqadas, he wrote two travelogues under the title ‘Hira Mein Aik Raat’ and ‘Mun Wal Kaaba Sharif.’ 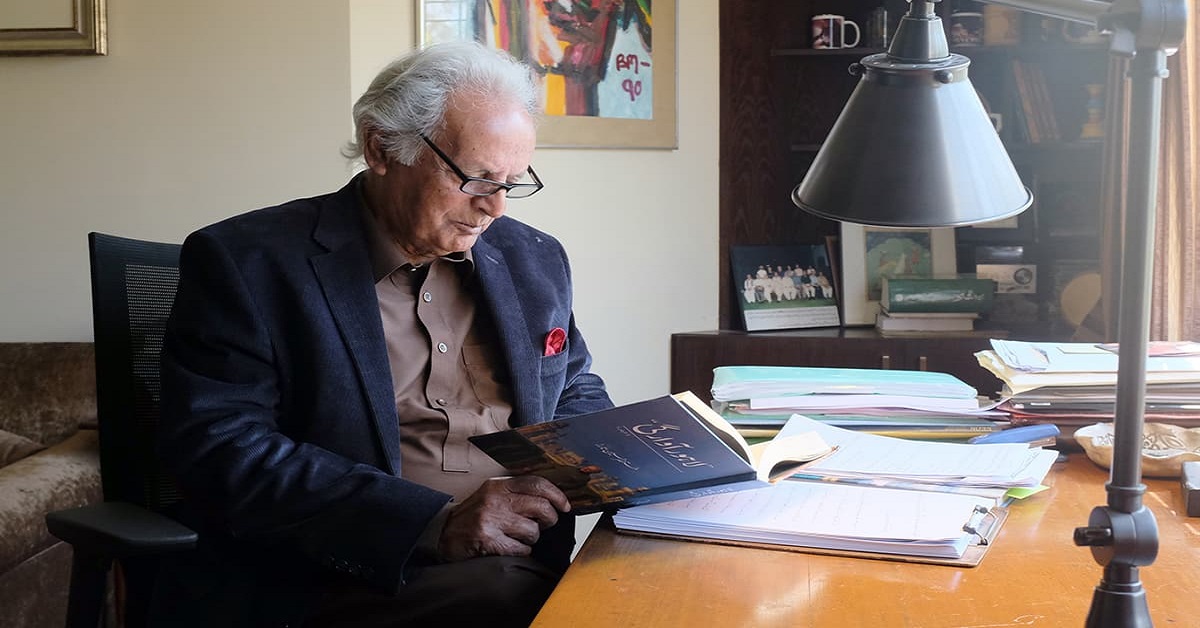 His book ‘Payar Ka Pehla Shehar’ broken sale records, more than fifty editions of this novel have been published. Each of his novels became popular, but ‘Raakh’ and ‘Bahao’ is something else. For ‘Raakh,’ he was awarded the Prime Minister’s Literary Award in 1999.

‘Qila E Jangi’ was written on the backdrop of the US invasion of Afghanistan after 9/11. He also successfully experimented with novel writing in Punjabi. 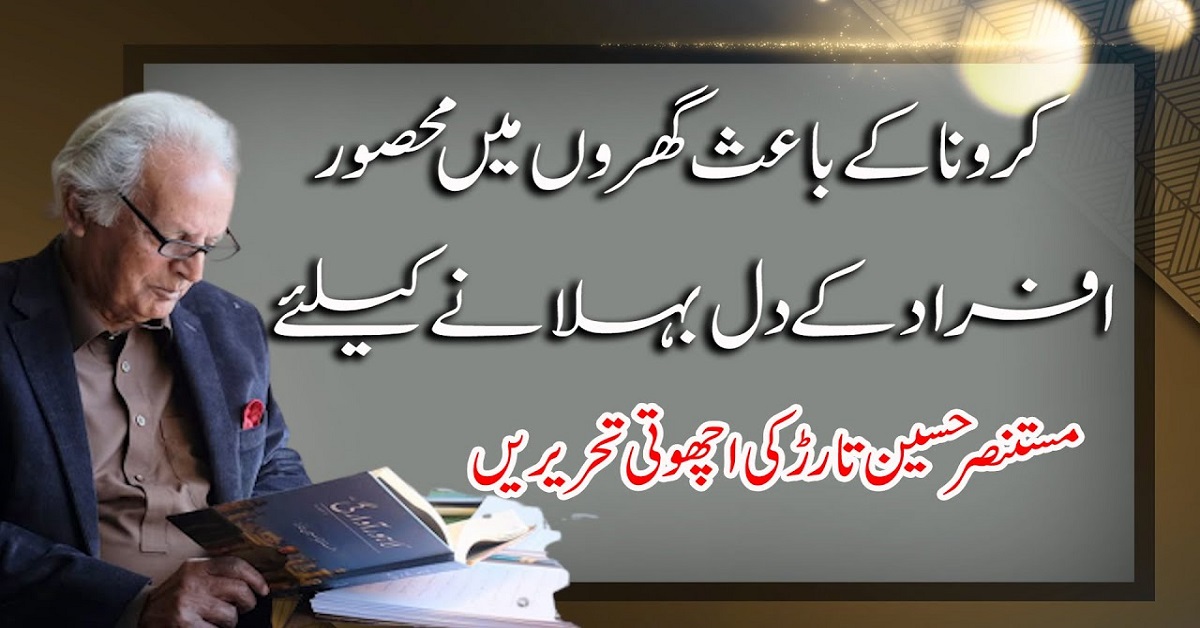