By tauseefanwarDecember 27, 2017No Comments5 Mins Read 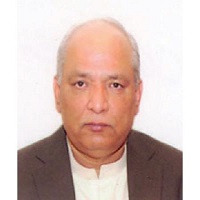 Mushahid Ullah Khan is a Pakistani politician serving as a Senate Assembly member for the last 3 tenures. He is currently elected Senator after winning the 2018 Senate elections. He is associated with Pakistan Muslim League N since he joined politics.

Khan is a man of principals who has a special bonding with PMLN because of being associated with the party for so long. He has previously served as a Climate Change Minister. This article carries every detail about him, including Mushahid Ullah Khan Biography. 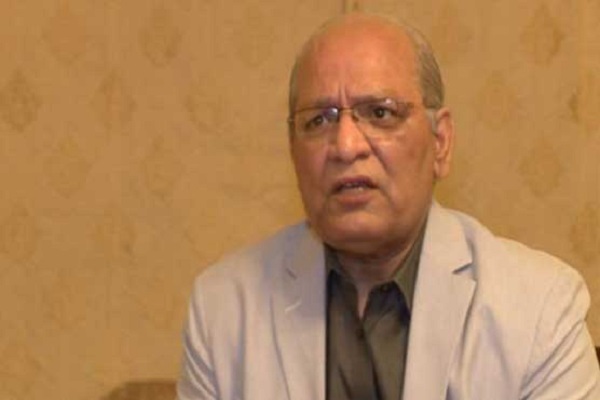 Mushahid Ullah is a Pakistani politician who joined politics in the 1990s and since then attached to the Pakistan Muslim League N party. He is currently appointed as a member of the Senate Assembly after winning the 2018 Senate Elections. During his Senate tenure, he served many essential Ministries.

Khan has functioned as Benazir Income Support Program’s Chairman with the Federal minister’s designation, but later his position changed. Before his affiliation with PMLN, he served as PIA Trade Union and Pyasi Union’s President. He contributed a lot to the party and stood with it in every thick and thin.

He did his schooling at Islamia High School, Rawalpindi. Later he went to Gordon College, Rawalpindi, to complete his Graduation. In 1997 he received his LLB degree from the University of Karachi.

Khan has 4 brothers and 2 sisters. He is blessed with 4 children. One of his daughters, Rida Khan, is also a politician and a member of PMLN.

As a General Secretary

Khan joined politics in 1990, and since then, he attached with Pakistan Muslim League N and developed a special affiliation with the party. In 1994 he was made the General Secretary of Labour Wing. He served the post till 1999. 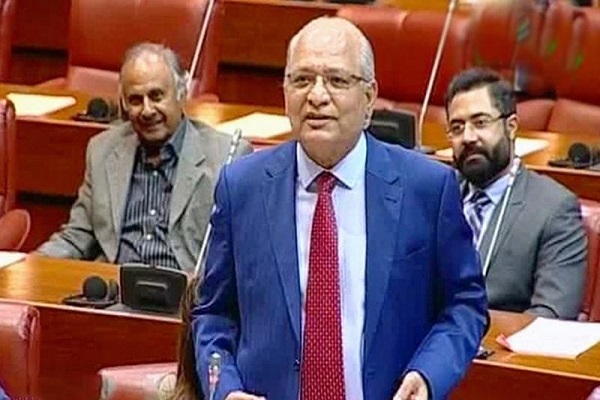 As a Chief Coordinator

After serving as a coordinator, he was given the post of Information Secretary for 1 year.

In 2002, Khan was made the Vice president of Pakistan Muslim League N Party.

He ran for the Senate Assembly’s seat in the 2009 Senate Elections as a member of Pakistan Muslim League N and fortunately received the maximum votes. He served the tenure for the next 6 years.

He again elected a member of the Senate Assembly in 2015 Senate Elections from the same party. In 2015 he was made the Benazir Income Support Program’s Chairman, but he refused to accept the post, and later, he was made Climate Change Minister.

However, in August 2015, he was forcefully asked for resignation when he gave an interview to BBC Channel. He claimed that ISI former Director, Zaheer ul Islam needed to topple Pakistan’s common and military administration in 2014 Azadi March.

After the appointment of Shahid Khaqan Abbasi, he was again given the same Ministry of Climate change. On 31st May 2018, he was stopped to hold the office after the completion of tenure. 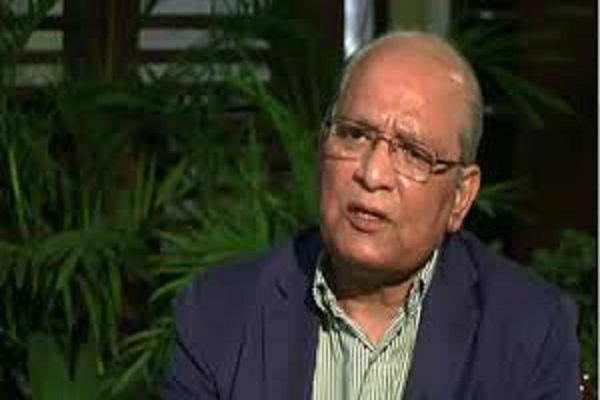 Mushahid Ullah Khan is again elected as a Senate Assembly member in the 2018 Senate Elections on the same party ticket.

He served on many other important Ministries, including: 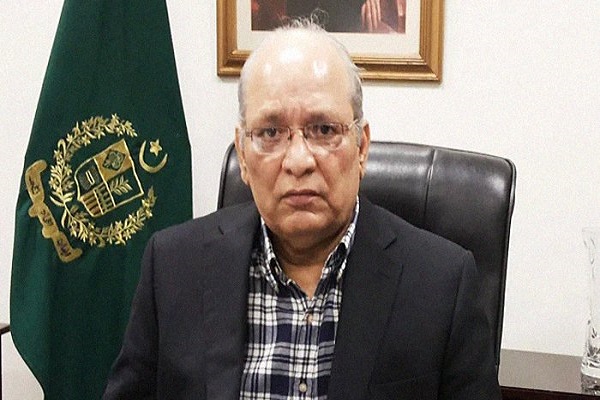 Khan always emphasized giving proper education to students. He suggested revamping the syllabus for student’s better understanding and learning. He added that it is the right time to look for the student’s education and prioritize.

Mushahid Ullah, who was about to retire on 11th March 2021 from his senate seat, passed away. Since December 2020, he was ill and couldn’t cure. He remained a loyal member of Pakistan Muslim League N for many years.