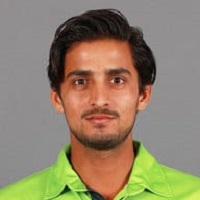 Zaid Alam is a young talented batting allrounder playing for Pakistan team at under-19 level. He hails from an impoverished background as his father, Alam Khan, who has a tea stall where he sells tea. He is a straightforward personality. His family got so happy after he got selected in the ICC under-19 World-Cup 2018.

He is a Right-Hand Batsman and a Right-Arm Medium Fast Bowler. This article has all the details about him, including Zaid Alam Biography. 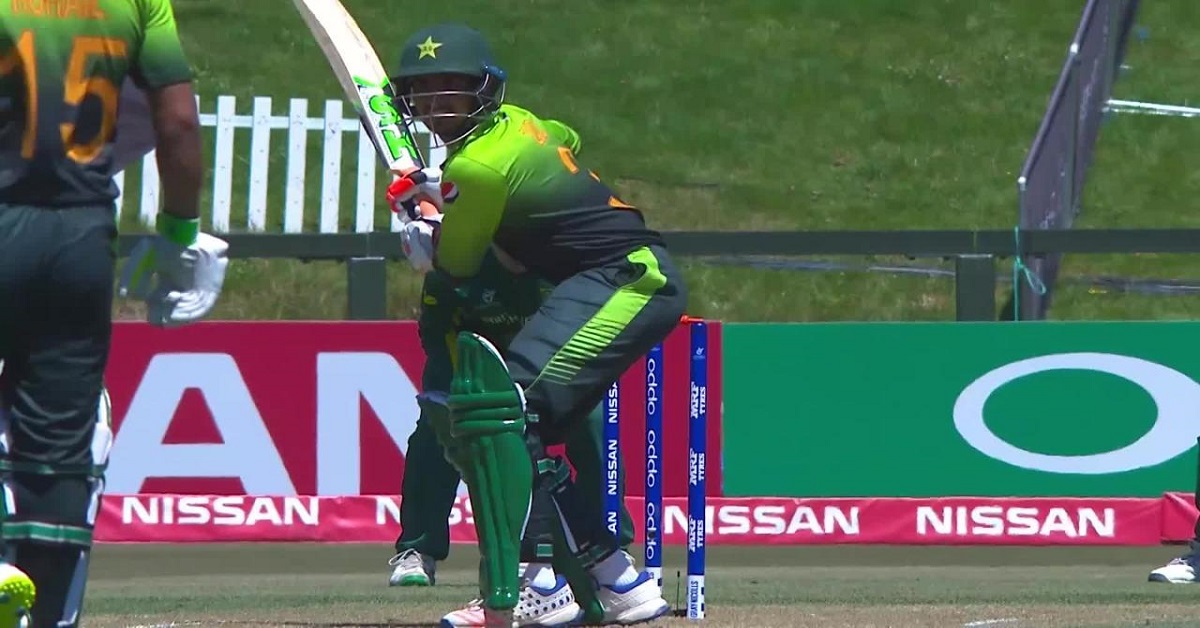 Zaid has made highlights in the cricket world after his batting performances representing the Pakistan under-19s team. He has played the under-19 cricket world-cup 2018 and performed well.

Currently, he is playing in List-A and T20 format of the game. Besides his batting skills, he is also good with his bowling. So far, in his brief cricket career, he has been more successful as a bowler with 11 wickers than as a batsman.

He has received religious education from a Madrassah of Lahore, Punjab.

He belongs to a Lower Middle-Class family. His father has a tea stall where he sells tea to earn some money for living. Zaid and his brother help his father in the business.

Zaid started playing professional cricket at a young age and got selected for the ICC Under-19 World-Cup 2018. This opportunity has helped him to continue his cricketing career. 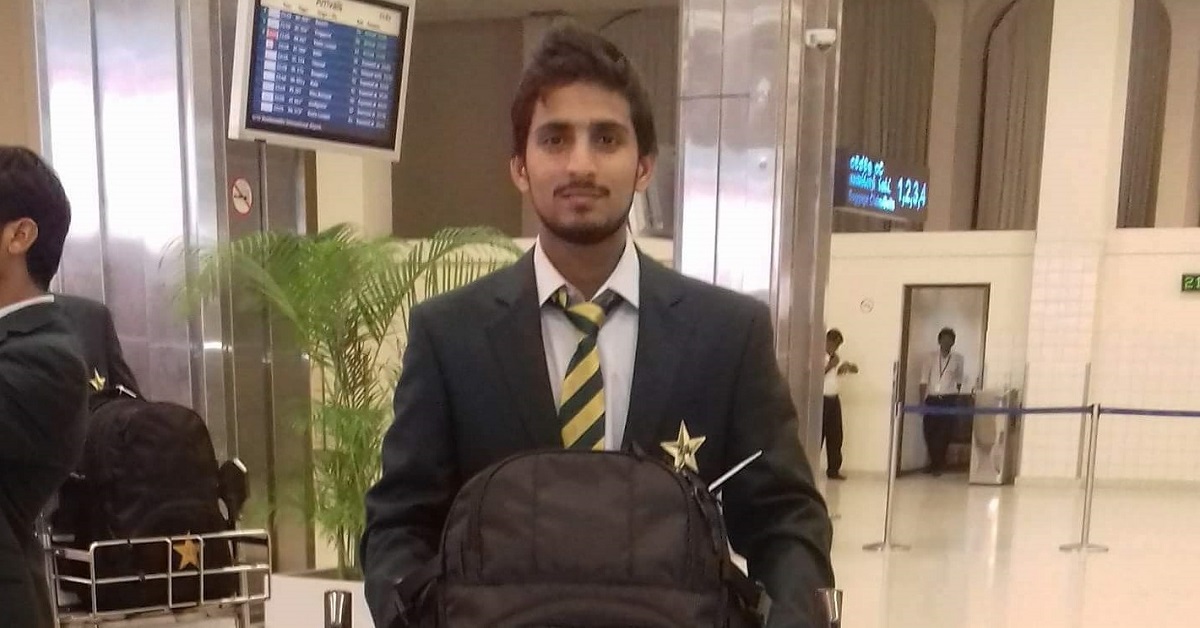 In his six List-A matches, he has made 92 runs with the highest match score of 26. He has a batting average of 15.33. While with his bowling skills, he has picked up 11 wickets conceding 202 runs at an outstanding bowling average of 18.18.36. He has also registered a fifer in List-A format with the best bowling figures of 5/36 in a match.

Zaid has not clicked yet with the bat and has only 18 runs in a total of six T20 matches of his career. His highest score is unbeaten nine runs.

As an Under-19 cricketer, he made a promising start as an opening batsman during the preparatory limited-overs series against Australia in Australia before the ICC Under-19s World-Cup 2018.

He registered a superb match-winning century in a match against Australia and helped Pakistan Under-19 team to win the series Vs. their opposition by 1-0.

Zaid got a couple of good performances in the tournament. In a game against Ireland, he played a quick Cameo for his team and scored vital 43 runs off only 19 balls. He is a very talented player and a good find.