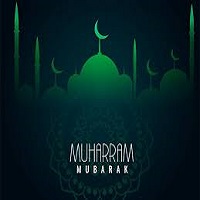 Muharram is an Arabic word that means “Haraam” and is the first and one of the four sacred months of the Islamic calendar. After Ramadan, it is considered to be the second holiest month of the year when warfare is forbidden by The Almighty ALLAH. The 10th day of the month is called Ashura when the Shia – Muslims mourn the incident while Sunni – Muslims use to fast during Ashura.

Shia – Muslims mourn the incident of the family of Hazrat Ali (R.A) and honors their martyrdom through prayers and many other joyful events. Furthermore, they use to eat very little on the tenth day of Muharram while the older and children mourn the martyrdom of Hazrat Husain (R.A) by fasting till afternoon (Zawaal).

Moreover, Shia Muslims read a popular book written on Hazrat Ali (R.A) during these days, which is named Ziarat Ashura. This article contains all the information including Muharram History. 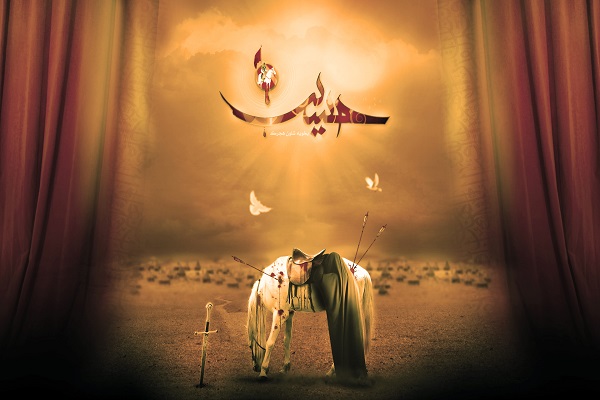 The month of Muharram has great significance for Muslims as it is one of the sacred months when warfare is prohibited. All of the Arabian tribes had strong governing rules and fought for minor issues but they also used to avoid warfare during these holy four months including Ramadan and Muharram.

The tenth day of Muharram is called Ashura which is very important for Muslims and Shia – Muslims believe that Hazrat Husain (R.A) was martyred on this day, in Karbala.

The battle of Karbala was fought against Yazid. The Grandsons of The Prophet (PBUH), Hazrat Hassan, and Hazrat Husain (R.A) martyred by the forces of Yazid in Karbala when they were on a journey to Kufa. The battle continued for forty days and Muslims faced a lot of hurdles till their martyrdom. Seventy men including the companions of Hazrat Husain (R.A) were martyred in the incident of Karbala.

The month is very important for Sunni and Shia Muslims as Sunni- Muslims use to fast during these days. On the other hand, Shia – Muslims mourn the incident through prayers and many other events.

The year of Islamic calendar starts from the month of Muharram and ends on Dhu al-Hijjah, which is as follow: The sighting of the moon in the new Islamic year is known as Muharam. This month is mention by Almighty ALLAH in the Qur’an along other 3 sacred months of Rajab, Zul-Qaida, and Zul-Hajj. The warfare is prohibited during and after the arrival of Islam in Arabs as the leaders of Arabs also used to avoid wars during these four sacred months.

On the Tenth day, Hazrat Husain (R.A) and his family were martyred and his followers were imprisoned and taken to Damascus. The day of Ashura is the day of mourn, speeches, and the men and women of Shia – Muslims weep and chant in order to mourn the martyrdom of Husain (R. A).

The incident of Karbala

When Yazid came into the power of the Umayyad Dynasty, he refused to take an oath of loyalty with Hazrat Husain (R. A). He pressurized them to be loyal and recognize him as their leader which Hazrat Husain (R. A) refused and migrated to Makkah. After going to Makkah, he along with his companions performed Hajj and intended to migrate the modern-day India or Iran.

However, they didn’t know that the forces of Yazid will refuse them to travel without showing loyalty to him. On a journey to modern-day Asian countries, they were surrounded by the followers of Yazid in Iraq and started the battle. The war continued for forty days. Hazrat Imam Husain had seventy companions and the forces of Yazid were in thousands.

Hazrat Imam Husain (R.A) and Hazrat Imam Hassan (R.A) were brutalized as they were refused from drinking water and martyred. His head was presented to the king after their martyrdom. The rest of the companions were imprisoned and sent to Damascus where they were forced to be loyal to Yazid. However, they refused and as a result, they were martyred by the army of Yazid.

There are many incidents that happened this month among which some are as follows. 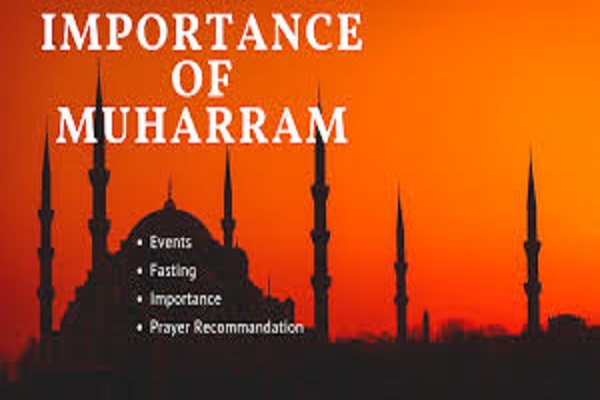