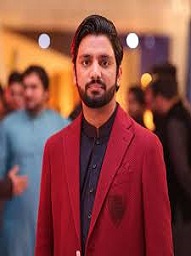 Â Â Â
Muhammad Salman Naeem is a young candidate to come into the field of politics. After winning the Elections as an independent candidate he joined Pakistan Tehreek-e-InsafÂ but What comes easy won't last long, now he is in hot water because of his ineligibility of contesting the Elections. 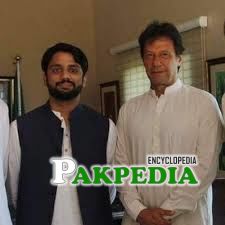 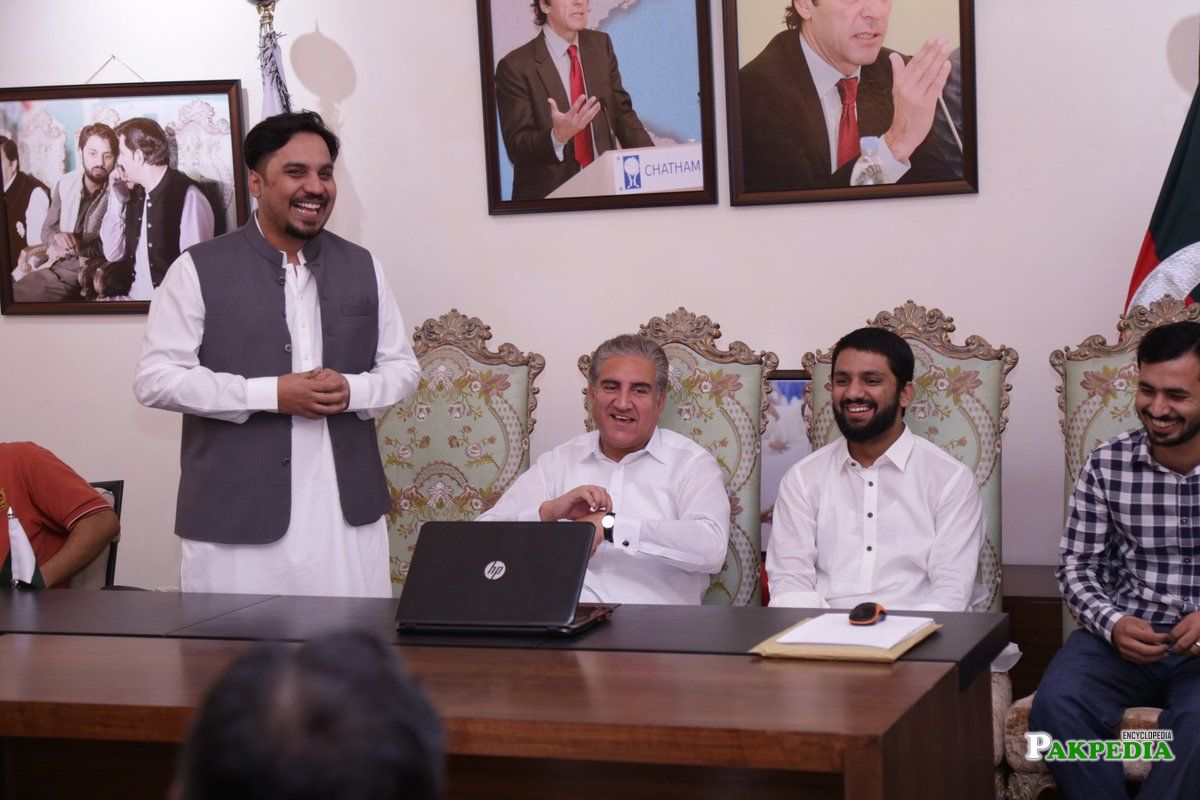 During a meeting with other members 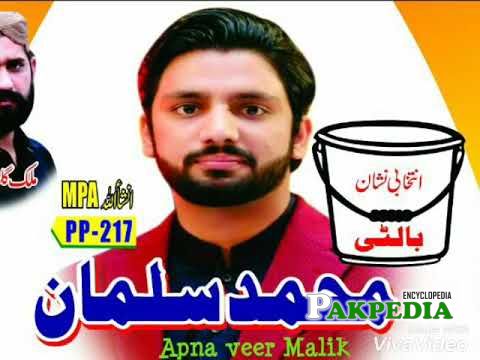 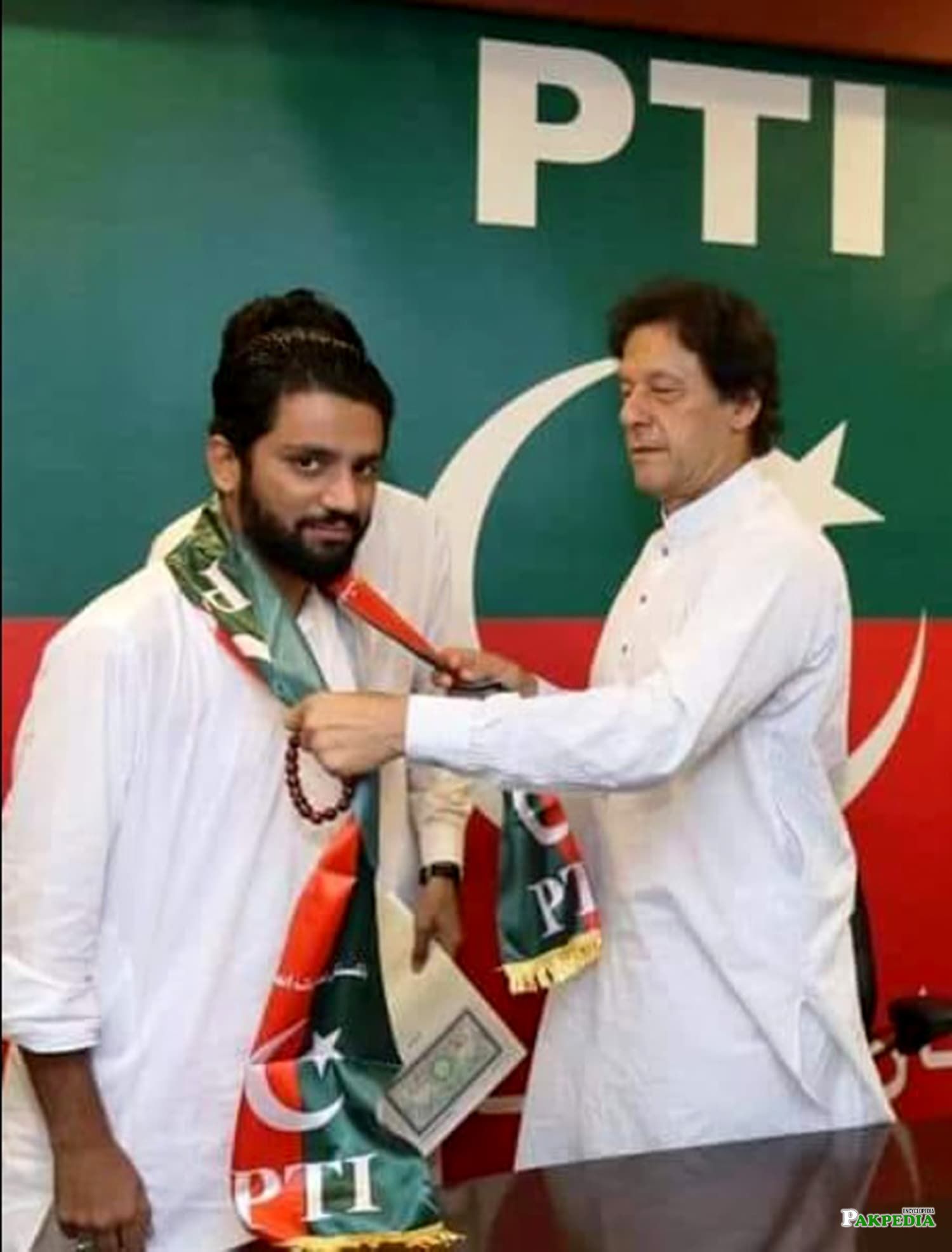 Muhammad Salman Naeem is a young Pakistani politician who served as a member of Provincial Assembly of Punjab since August 2018.

Salman Naeem contested the General Elections 2018 as an independent candidate under theÂ PP-217 (Multan-VII) constituency. He gave defeat to PTI's candidate Shah Mehmood Qureshi by securing 35,294 votes, Later he joined Pakistan Tehreek-e-Insaf following the Elections. On 11th September 2018, he was designated into the Provincial Punjab Cabinet and was appointed a Special Assistant to the Chief Minister Usman Buzdar on transport.

On 1st October 2018, Salman has been disqualified because of filling the Nomination papers below 25 years age. Two voters had challenged his Nomination papers which results in his ineligibilityÂ to contest the Elections. BesidesÂ other conditions, a candidate must be 25 years old to contest national or provincial assembly seat and 30 years of age for a Senate seat. After his disqualification, the Election Authorities have issued an order of re-polling inÂ PP-217 (Multan-VII) constituency.

Pervez Musharraf is one of those rulers in Pakista