By tauseefanwarFebruary 12, 2018No Comments2 Mins Read 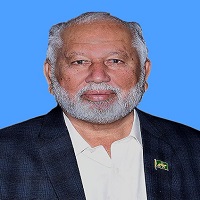 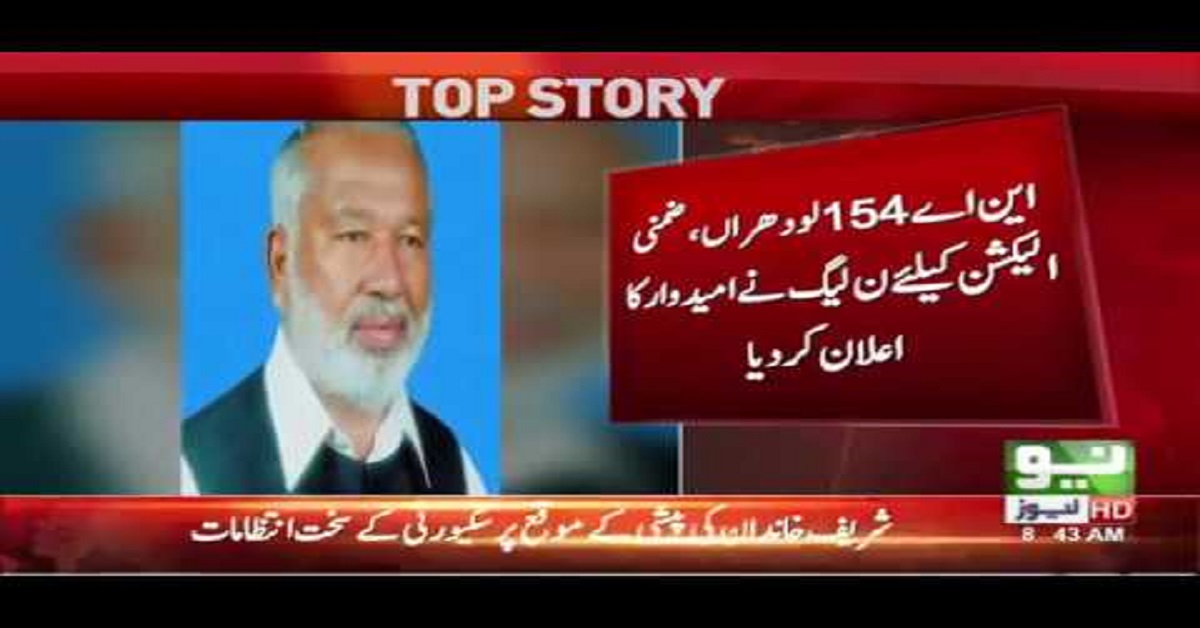 Besides a politician, he is also a social worker who often indulge himself in helping everyone. In his area, he is famous for his social work activities.

He completed his Graduation from Lahore.

His son Aamir Iqbal Shah is a politician who has previously worked as a member of the Provincial Assembly while being associated with Pakistan Muslim League N.

He ran for the seat of the Provincial Assembly in 2002 General Elections on the ticket of PML-Q from PP-207 Lodhran Constituency and fortunately grabbed the seat by attaining the maximum votes.

He again tried his luck in 2008 Elections as a member of the provincial Assembly from the same Constituency but this time failed to get the highest votes. Later he quit PML-Q and joined PML-N.

He elected as Member of the Provincial Assembly in 2013 General Elections on the party ticket of PMLN. He completed the tenure in 2018.