Mohammad Zahid is a former Pakistani fast bowler. He was a right-arm bowler, with super quick bowling who got recognized for his pace, but unfortunately, a severe back injury led an end to his career after just a short international career. This article has all the information about Zahid, incorporating Mohammad Zahid Biography. 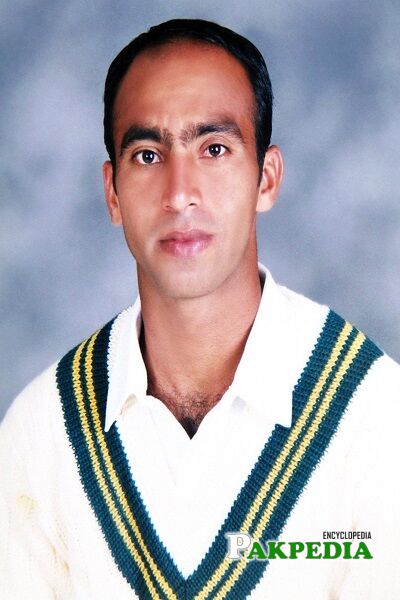 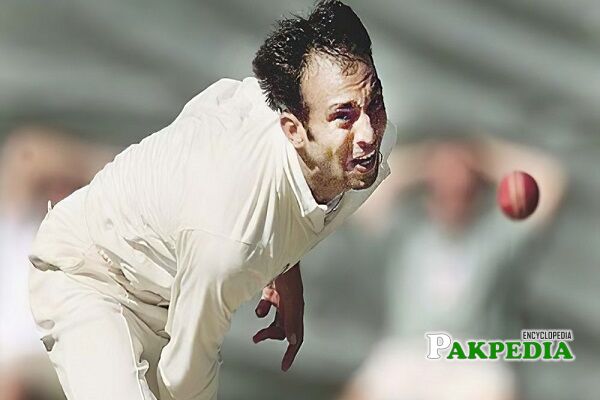 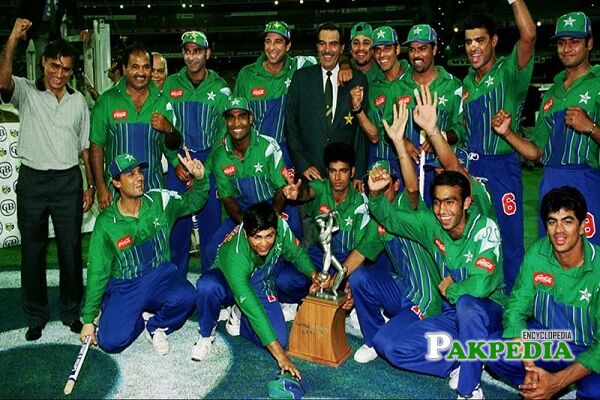 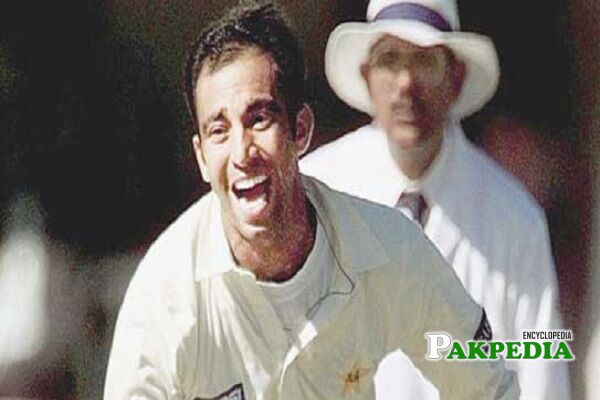 Zahid started his international journey as a fast bowler in 1996. He has played for the national team in both Tests and One Day Internationals, but it lasted for a short span. He played in five test matches for Pakistan and has taken a total of 15 wickets at an average of 33.46. In eight test innings, Zahid got a fifer and a ten-wickets haul, with a best of 7 wickets for 66 runs.  While in 11 One Day Internationals, he has claimed ten wickets with a bowling average of 39.10. His best bowling figures in ODIs is two wickets for 20 runs.

Zahid came into the professional cricket when he started his List-A career in 1992-93. He was part of the Pakistan Customs team. He made his first-class debut in 1995-95 domestic season and was soon picked in the national side.