Mohammad Wasim is a former Pakistani right-hand batsman who represented the national side from 1996 to  2000. Wasim not only batted for Pakistan but also kept behind the wickets on one or two occasions. He could not remain consistent with his form, which led to his exclusion from Pakistan’s team. Interestingly besides representing  Pakistan, he also represented the Netherland’s team. This article has all the information about Wasim, including Mohammad Wasim Biography. 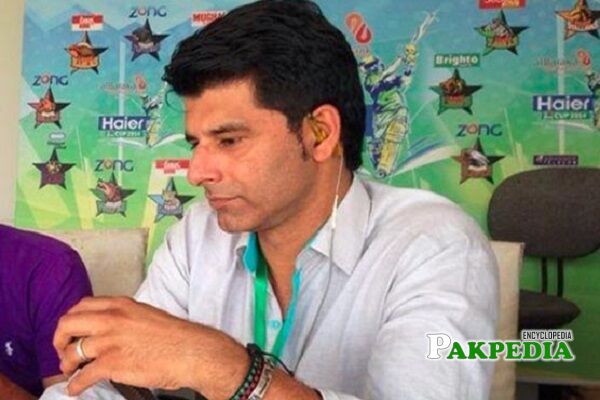 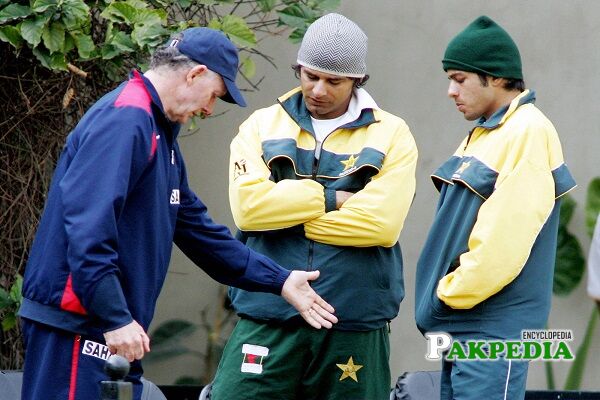 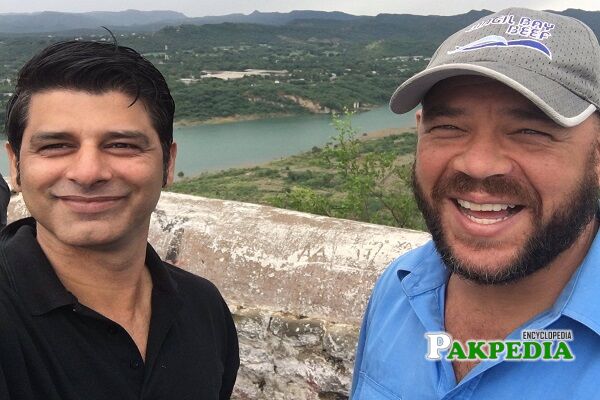 He is married to a Dutch citizen and currently resides in his hometown at Rawalpindi.

Wasim started playing professional cricket from 1994. He played in both first-class and List-A in the 1994-95 domestic season. His temperament at the crease and defensive approach made hi a promising test player from his early days in cricket.

After being out of the national side, he went to New-Zealand to play professional cricket. He also played in a game for the Netherlands against Scotland on 02nd July 2014. Wasim has also coached various teams domestically as well as internationally. He coached the Sweden cricket team as well. Mohammad Wasim has also tried his luck as a cricket commentator and analyst, where he has been successful and is continuing it till today. Besides this, he also runs a cricket academy at Rawalpindi to facilitate and furnish the local talent.