Ijaz Ahmed is a former Pakistani cricketer who played in the national team as a top-order right-arm batsman. Ijaz was a powerful hitter in the Pakistani team who is the only batsman from Pakistan who scored six tons against world champion Australia in test format. He was a left-arm medium bowler and bowled very rarely. He has also served as a Pakistani cricket team coach. This article has all the information about Ijaz, including Ijaz Ahmed Biography. 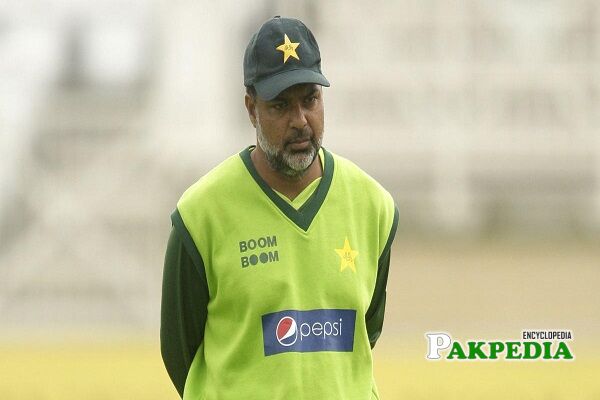 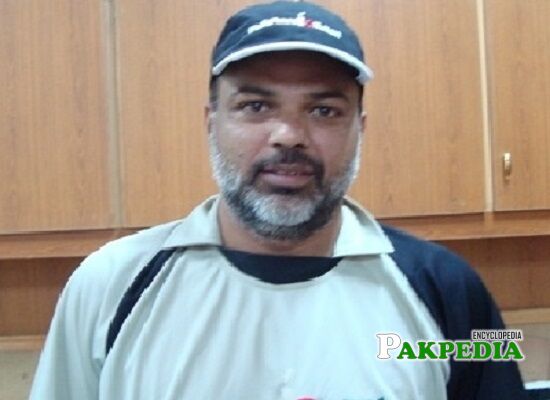 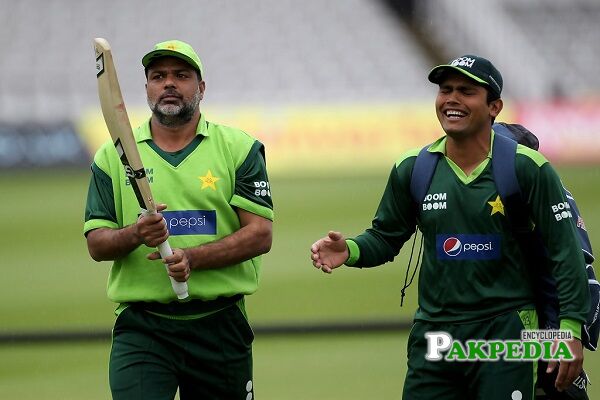 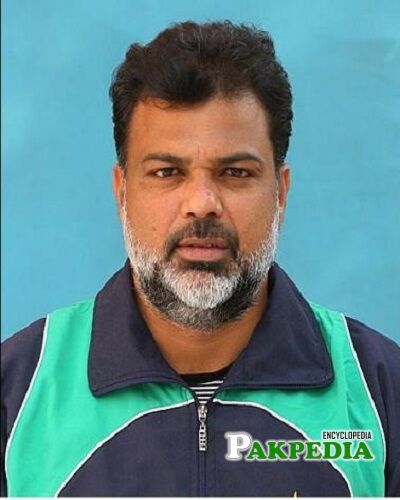 Ijaz is the brother-in-law of renowned cricketer Saleem Malik. He is married and has four daughters Hena, Neha, Safa, and Ayesha.

Ijaz debuted in test cricket on 3rd February 1987 against India. He achieved six hundred in 12 test matches against Australia, which portrays his batting skills. He made his first century in the home series against Australia in 1988. Ijaz made most runs against South Africa from the Pakistan side. He scored his 12th and last test century against Australia and made three fifties in the same series as well, but unfortunately, he played his final test on 27th March 2001 and never got selected again. After a long journey, Ijaz took retirement from international cricket in 2003.

Ijaz Ahmed made record standings of six hours as an opener with Aamir Sohail against West Indies; both batsmen scored 298-runs. He also had a great partnership with Saeed Anwar, and together they made 211-runs for the second wicket. Ijaz proved his skills at every batting position by making 155-runs partnership at a middle-order position on another occasion.

He was a great fielder in the Pakistan team, his fielding skills protected boundaries inside the circle and became the reason of wins.

Ijaz started his coaching career from Pakistani coaching of the under-19 team in October 2009. The team played few tournaments under him with brilliant performances but could not get the under-19 world cup for Pakistan. After that, he was selected as a batting and fielding consultant for the Pakistani team. Currently, he is serving for Lahore Qalandars team in Pakistan Super League as a batting coach.